When lakes turn dump yards in Chennai and suburbs

Chennai: Several lakes located in the city and suburbs have become a place for dumping garbage, polluting lake water.

Despite repeated complaints from the residents, a huge number of lorries transporting garbage are managing to enter and dump it into the lakes. Worse still, septic lorry tankers dispose sewage into the rivers like Adyar and Cooum giving another stink to the city's infrastructure.

Sources said that lakes like Sitheri lake near Avadi, Chitlapakkam, Selaiyur, Nanmangalam and Velachery are targeted by lorries and they stealthily dump the garbage during night to escape eyes from the residents. With urbanisation increasing in the city, vacant plots and parched water bodies have turned out to be makes-shift garbage dumps. Residents fume over the issue. 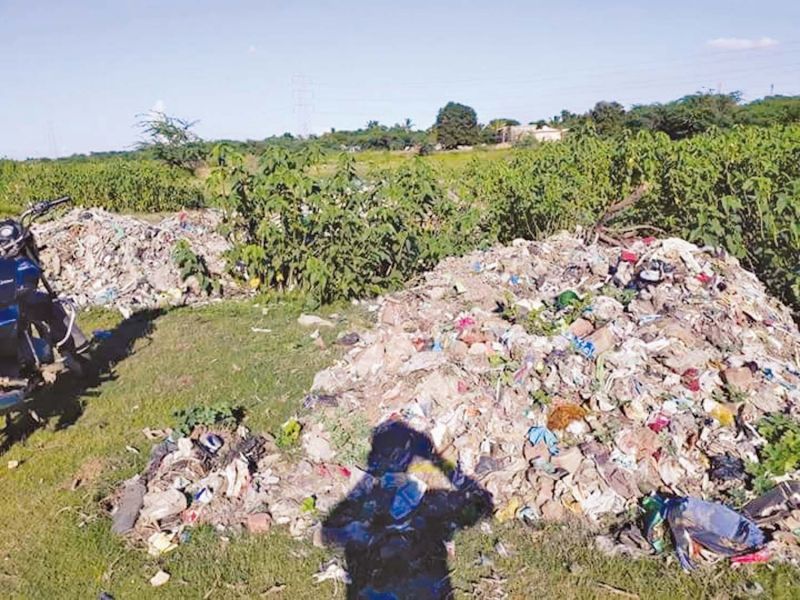 “Sitheri lake  near Avadi municipality serves purpose in terms of irrigation and at times of drinking water scarcity. However, waste in large quantity is occupying the lake and we came to know that a sizable number of lorries dump the waste at midnight. When we approached the police to prevent such acts, police directed us to find out registration number of such lorries,” said A Venkatesan, a resident of Mitnamalli near Avadi.

P. Viswanathan, coordinator of Chitlapakkam Residents Welfare Association, told Deccan Chronicle, “the officials concerned along with police personnel should conduct surprise raids during night time, wherever unauthorized dump yards come up. Even as the city and suburbs have witnessed big growth in terms of all aspects, the city has miserably failed to allot places for dumping garbage.” He suggested that the government should turn its attention on this issue, at a time when the city is tagged ‘smart’ city.

The Chitlapakkam lake almost became dump yard and despite repeated complaints, there was no action by officials. If garbage is not removed, it will pave the way for floods during heavy rain and rainwater will also be polluted, he noted.

Meanwhile, environmentalists express concern over the growing unauthorized dump yards. Nityanand Jayaraman, an environmentalist, said, “according to solid waste management rules, waste must be segregated properly. However, dumping waste in the water bodies will pollute groundwater table, while it would reduce the storage capacity.”

When contacted, an official from Greater Chennai Corporation (GCC) maintained that they were monitoring. “Stern action will be taken against those resorting to create unauthorized dump yards in the city. Moreover, we are removing garbage and debris dumped in impermissible areas,” said the official.