The upper decorated portion of the protected heritage monument, made of bricks and lime plaster, collapsed, but no one was hurt.

In 2007, a speeding lorry hit the structure damaging its pillars. It was only after four years of dilly-dallying that the department of archaeology and museums began repairs in 2011 after being directed to do so by the AP High Court. The department spent Rs 15.50 lakh to restore the structure using lime mortar and bricks.

Now, 12 years later, the upper portion of the structure has collapsed. INTACH Telangana chapter convenor Anuradha Reddy said the structure after it was restored in 2011 was well maintained for some time, but when a team of heritage enthusiasts made subsequent visits they found it had been neglected. 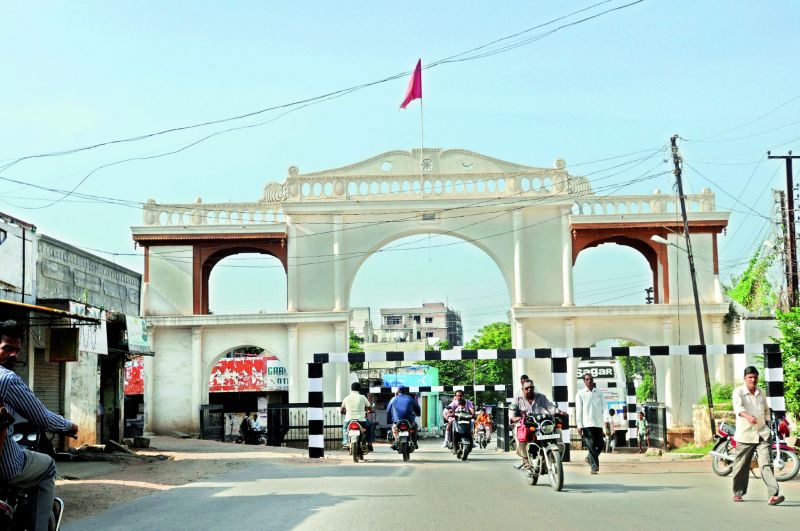 “I found cracks and the structure looked pathetic when I last visited. It needs routine maintenance and management. We are not sure how much attention it has received from the department of archaeology in the recent past,” Ms Reddy said. She added, “Rainwater intrusion is an enemy to structures like this if cracks have developed and the rain water has seeped in. It is also not known if the constant vehicular traffic passing through the kaman has caused any cracks due to the vibrations.”

The Moula Ali kaman was built to welcome the Nizams and their troops. It demarcates the entrance of the precinct of the Moula Ali Hills. It was built in the 19th century of bricks and lime mortar by Mehboob Ali Khan, the 6th Nizam.

Union home ministry to restore with all existing visas with few exceptions.