Students of Carmel Girls HSS who scored full A plus in SSLC rejoice after the results on Thursday. —Peethambaran Payyeri

Thiruvananthapuram: Education Minister C. Raveendranath has said that there will be enough Plus-One seats for SSLC-passed  students seeking higher education.  There are a total of 4.20 lakh Plus-One seats besides, VHSE, ITI and ITC seats, Mr Raveendranath said. These  included 20 percent extra seats. Last year, the extra seats were announced after the admissions began to accommodate more candidates,  he said. 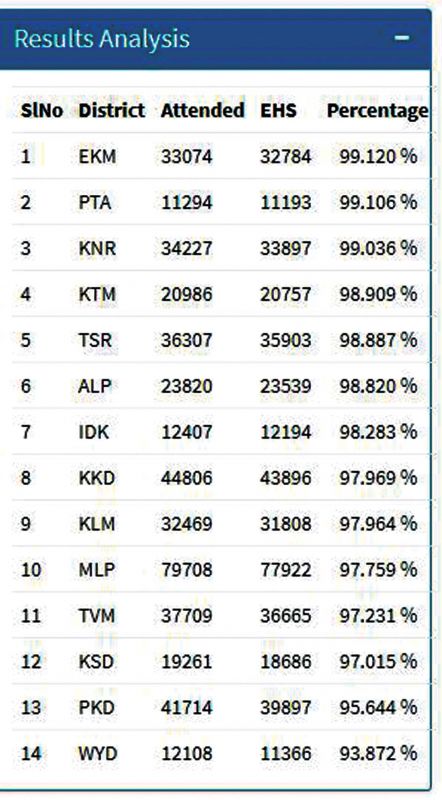 On questions about  surplus  seats in some districts and shortage in other districts for Plus- One,  he said steps will be taken to correct the anomaly after  analysing the results as  there was shortage of seats in Kozhikode and Malappuram last year.  There were surplus seats in Pathanamthitta district then.  However, the districts which had the lowest pass percentage last year have  a better percentage this year, he said. 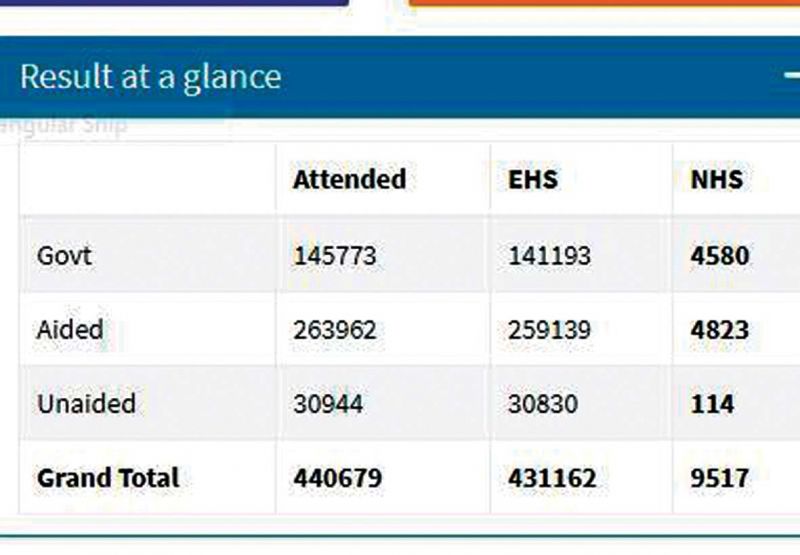 Apart from higher secondary, there are 27,500 VHSE seats, 11,000 ITI seats, 16,000 ITC seats and 22,000 polytechnic seats. If these  are also considered,  there are 4.88 lakh seats available. Referring to the uncertainty in the vocational higher secondary sector which the central government wanted  to be  replaced with National Vocational Education Qualification Framework (NVEQF), Mr Raveendranath said that NVEQF would be implemented in the state soon. 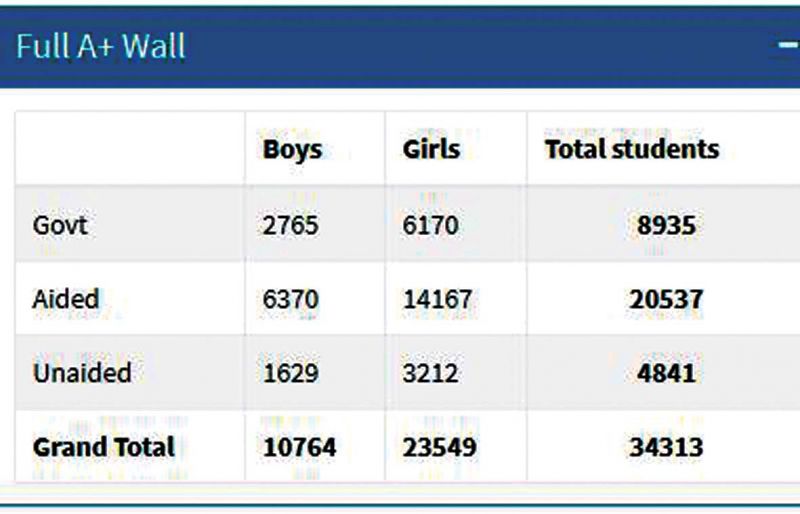 On bringing high school and higher secondary schools under a single administration, he  said it was the policy of the government. The teachers who are against the move would also be taken into confidence.  “We are not for confrontation but for dialogues,” he  said.

Top officials in Telangana pulled up for ignoring court directions

Two senior Babus of AP get NBWs in contempt case