A state-run school in Villivakkam Sidco Nagar that provides facilities on par with private institutions has put up banners inviting students for admission. (Photo: DC)

Chennai: State school education department and Chennai corporation authorities are now reaching out to public urging them to admit their children in government schools.

Making use of the admission season,  the Chennai corporation has now planned a series of campaigns across all corporation zones. “Headmasters and education officers had been instructed to identify the schools where the drop outs were high and parents of lower income group will be targeted,” a senior corporation official said.

“The corporation has also entered into an agreement with FITJEE to conduct entrance classes for Neet. Students are identified and the programme is doing well,” another corporation official said. Meanwhile there are also posters mushrooming in residential areas urging parents to visit the nearby government school so that they can have firsthand experience of government school now changing in terms of facilities and quality.

“We have identified areas that have to be targeted for school admissions and campaigns will begin shortly. Corporation on its own will conduct certain programmes. Besides through Sarva Sikhsya Abhiyan more such admission enrollment programmes will be conducted,” Chennai corporation commissioner D. Karthickeyan said.  A one such hoarding installed in Korattur lists out the facilities in the nearby school and assures quality education for local kids. “Digital smart classes, English medium with qualified teachers, sprawling area for children and computer training from primary levels are some facilities that are offered in government schools and you do not have to spend money”, reads the hoarding.

Reservation in plus-1 admissions 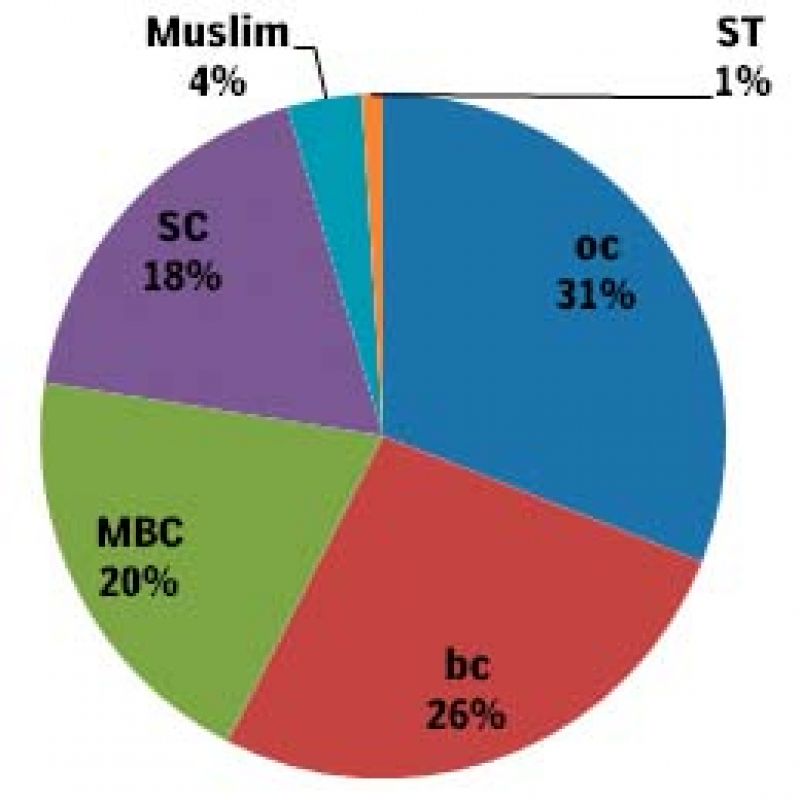