Karnataka: Gold rush back at KGF

Tonnes of tailings in KGF which could yield gold worth Rs 25,000 crores.

Bengaluru: For thousands of families of this mining town, this year’s Independence Day could well stand for independence from abject poverty as the quest for gold will resume through a joint venture forged between the state government, a company launched by former employees of Bharat Gold Mines Ltd (BGML), and a special purpose vehicle (SPV) consisting of an Australian mining company and several foreign financial institutions. The SPV has agreed to infuse funds to the tune of Rs 1,200 crores through foreign direct investment (FDI) for shallow mining of gold besides squeezing out the precious metal from more than 13 million tonnes of tailings (known in local parlance as ‘Cyanine dumps), a move which would renew employment for at least 1,200 former employees of BGML or their kin after a gap of 15 years.

That’s not all. More than 3,000 former employees would get dues to the tune of  Rs 52 crores, payable from the time the previous NDA government shut down BGML in 2001 citing reasons of poor productivity and a decline in the ore grade. “I think August 15 will be an auspicious day to start mining operations because formal approvals by the single window agency and the state high level clearance committee (SHLCC) will take a couple of months,” G Jayakumar, Chief Executive & Director, JMJ Minerals Pvt Ltd, a firm launched by former employees of BGML, told Deccan Chronicle.

He said while the tailings alone could yield gold estimated at a whopping Rs 25, 000 crores, the new enterprise would extract between three to 12 grams of gold from a ton of the ore through shallow mining (up to 300 feet) over the next 25 years. The state government would hold a major share in the new entity as it could, under section 17 (2) of the amended Mines and Minerals (Development and Regulation) Act, reserve an area for mining exclusively through a government company or corporation. 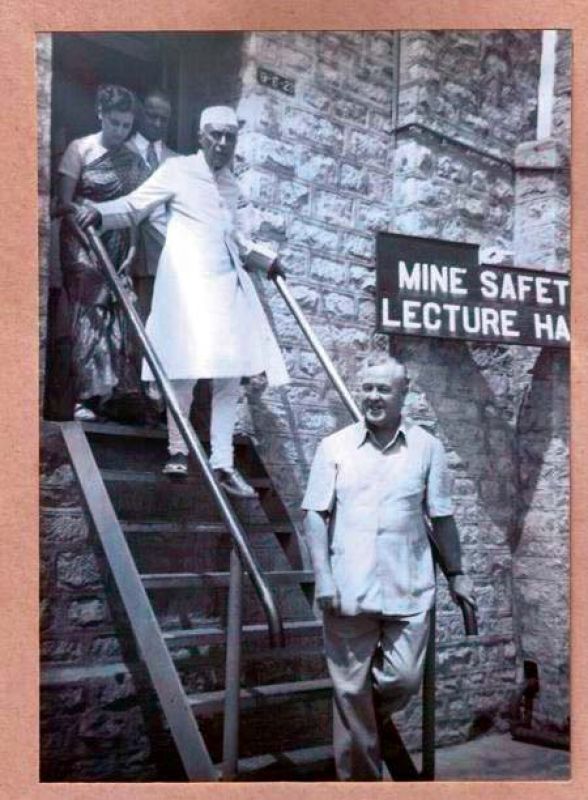 “We submitted a memorandum to Chief Minister Siddaramaiah in January, describing the plight of impoverished ex-employees and their families, offered to work with the state government under a PPP model and bring in substantial investment and world-class technology with the help of the SPV. He made sure that we sign an expression of interest (EoI) with the state government during ‘Invest Karnataka-2016’, and also appointed a nodal officer to help us file investment proposals,” he added.  Mr Jayakumar said the financial and technological consortium would invest Rs 500 crores in the first phase, and Rs 700 crores in the second phase. With investments of such quantum, headcount of the new enterprise could increase to 5000 in three years, but preference would be given to ex-employees of BGML or their kin.

“Reviving mining will help the government earn revenue as royalty and income on its share in the joint venture while former employees will be rehabilitated. In fact, more than 1,500 people have died so far due to starvation after the closure of BGML, and infant mortality has also increased as all medical facilities were withdrawn with shutting down of mines in 2001,” he added.