Schools and colleges, which are closed since 31 October due to rains, have been shut on Friday as well in Chennai, Kancheepuram and Tiruvallur districts. 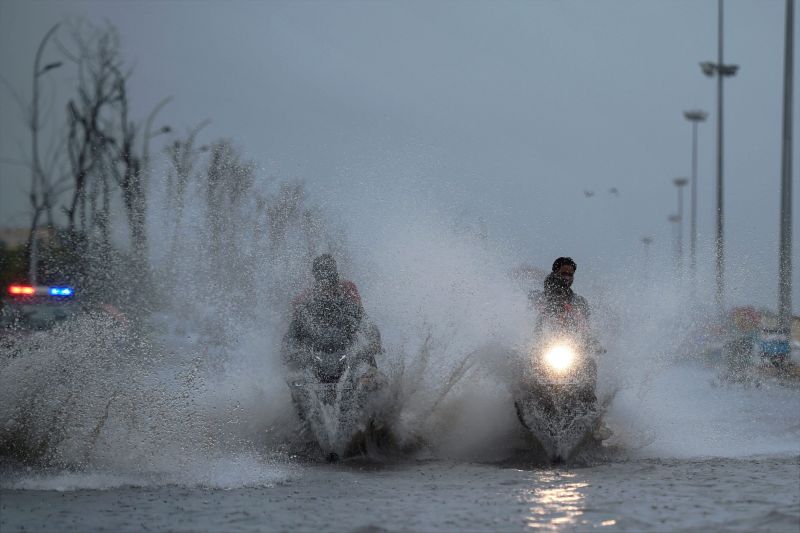 "Rainfall activity will continue over north coastal Tamil Nadu with heavy to very heavy rain over Tiruvallur, Kancheepuram and Chennai districts during the next 24 hours," a special bulletin issued at 8:30 am said on Friday.

The mild, intermittent showers post noon on Thursday became moderate and then heavy in some pockets at night inundating several more neighbourhoods including West Mambalam and the Guindy Industrial Estate.

As a result, bus, taxi, auto and suburban train services were affected. 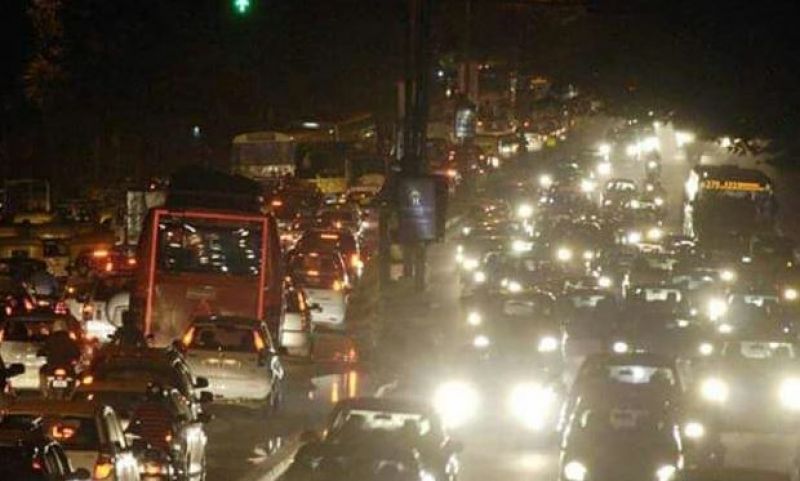 While heavy waterlogging hindered free movement of vehicles, a "signalling snag," hit train services between the St Thomas Mount and Kodambakkam suburban section since 9:30 pm. Services were restored at 3:20 am on Friday, Railway officials said.

Heavy traffic congestion and serpentine queue of vehicles were seen at the arterial Kathipara grade separator, Guindy intersection, Saidapet and all along till Velachery through the Raj Bhavan point.

Chennai and Nungambakkam registered 18 cm rain and Meenambakkam in the southern suburb recorded 14 cm, till 8:30 am on Friday, according to the Met department.

Areas like Vyasarpadi and Otteri in North Chennai, parts of West Anna Nagar in Central Chennai and Madipakkam in South Chennai are facing heavy water-logging.

In 2015, Chennai witnessed its worst floods in over a century in which over 150 people died.

After chairing a review meet at the state secretariat, Palanisamy named ministers to coordinate and take up relief work "on a war footing," in affected areas in all 15 zones of Greater Chennai Corporation and Kancheepuram district.

The chief minister also ordered officials to ensure that 'pillar boxes' (distributing electricity) in streets should be placed at a safe height to avoid its inundation after two children were electrocuted in Chennai on Wednesday.

A leaky wire from the pillar box which was covered in rain water had led to the electrocution.

Palanisamy directed officials to use additional motor pumps to quickly bail out water from inundated areas.

He told officials to hold health camps in affected areas to avoid endemic.

Man dies after jab in Telangana, state says no link