Chennai: At the inaugural function of the renovated Kalas Mahal, Chepauk, held in the city on Saturday, which is occupied by the National Green Tribunal (NGT),  the Chief Justice of Madras High Court  Indira Banerjee, released the first copy of “Report and Recommendations of Regional Conference on Environment - 2016 Chennai. 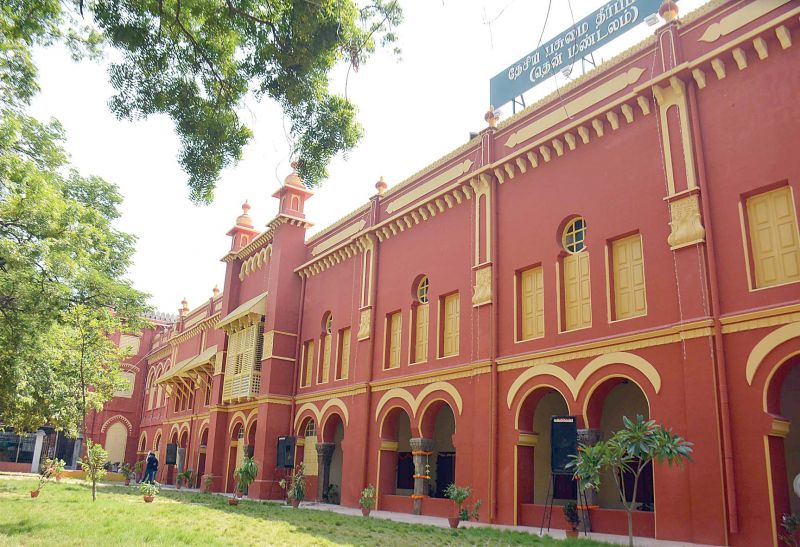 The first copy, which has a note on Kalas Mahal, the official residence of the Nawabs of the Carnatic/ Arcot from 1768 to 1855, was received by the Prince of Arcot, Nawab Mohammed Abdul Ali, who is the direct descendant of Nawab Wallajah, who built the Kalas Mahal. 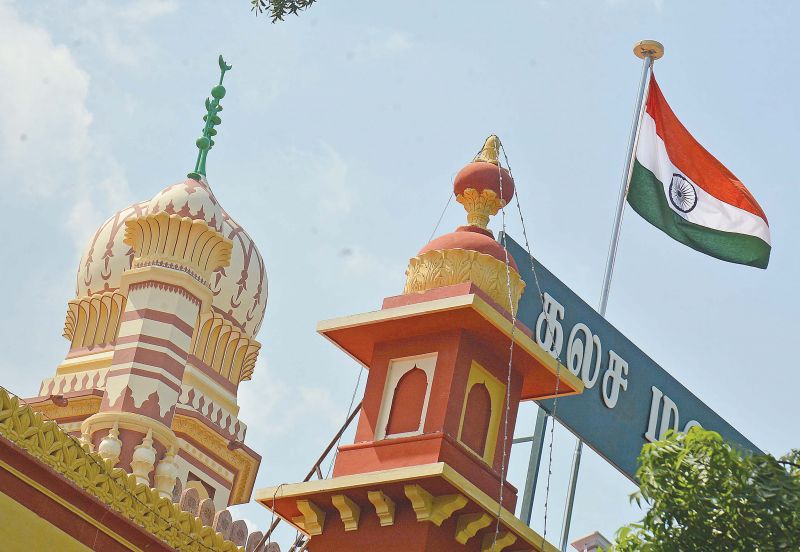 Thee Prince in his address said that Nawab Muhammad Ali Wallajah was a sovereign and independent secular ruler of this part of the country (1749-1795), by word and action and he recalled his religious policies towards non-Muslims, by way of donating lands in South India to build temples and missionaries, besides constructing mosques, and thus maintained perfect harmony and peace among people of various faiths. The Prince also urged people to protect and preserve secularism in the country, at all times, which is the oxygen without which India cannot survive, he said.