Kothagudem: Five forest officials were attacked by farmers doing shifting or podu cultivation in the forest at Gundalapadu, Mulakalapally mandal, on Tuesday. 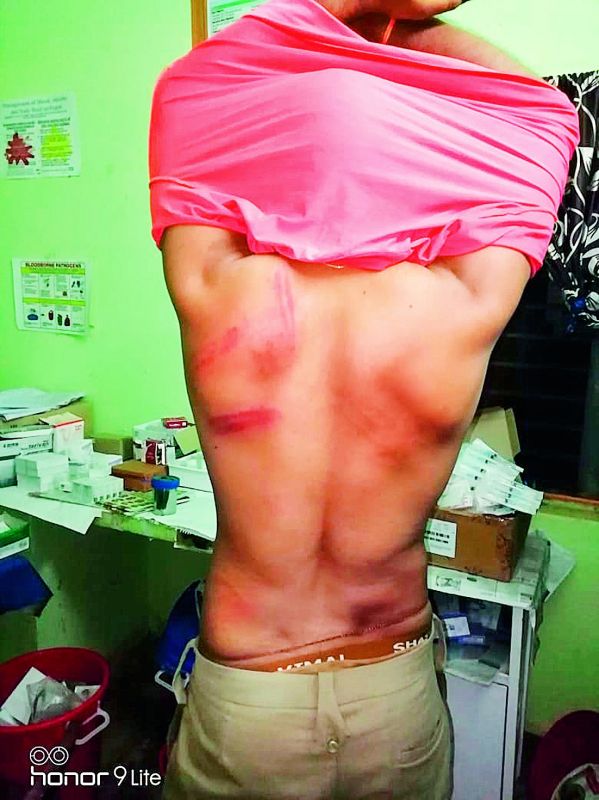 This is the second such instance in the last three days.

A complaint was filed on Monday against TRS legislator Vanama Venkateswara Rao for obstructing forest officials who are carrying out tree plantation on land cultivated by the farmers, who have no rights to the land.

Sources said the forest personnel got information regarding  illegal cultivation in an area titled ‘Compartment 344’ in Gundalapadu gram panchayat.

In their complaint, the forest officers said that when they told the farmers to stop the ploughing and levelling of what was forest land, the farmers attacked them. They said there were about 12 men who beat them with sticks. They named Karam Erraiah and Karam Nagaraju as being among their attackers. The attackers were arrested.

The farmers started podu (shifting or slash and burn) cultivation on 50 acres in the reserve forest. They brought tractors and levelled the forest land. None of the farmers had rights or pattas to these lands.

Kothagudem district superintendent of police Sunil Dutt convened a joint meeting of police and forest officials on Tuesday and stressed the need for coordination between the two departments. He asked the forest staff to inform the police before confronting the podu cultivators.

Forest officials have been attacked in the last three days in Kagaznagar, Paloncha and Gundalapadu and fear venturing into the forests.

'Inspire others to use national flag as profile pic,' Shah appeals