Akhilesh Yadav said an inquiry was being conducted by Agra Divisional commissioner and warned that those found guilty would not be spared. (Photo: PTI/DC)

Barabanki: Uttar Pradesh Chief Minister Akhilesh Yadav today admitted that there were "some lapses" on the part of administration and intelligence network that led to Mathura incident.

"There were some lapses. Police should have gone with full preparation and after holding talks, but there was no information that they would be having so much (arms and ammunition," Akhilesh told reporters on the sidelines of a programme here. 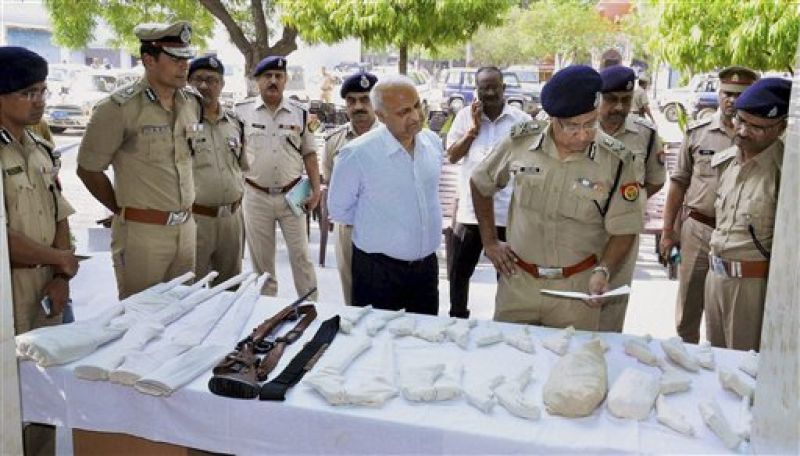 He said DGP, ADG and Principal Secretary (Home) were camping there to restore normalcy.

Akhilesh said the so called 'satyagrahis' were encroaching upon government land and several rounds of talks were held with them, but they did not vacate the place.

He said an inquiry was being conducted by Agra Divisional commissioner and warned that those found guilty would not be spared. 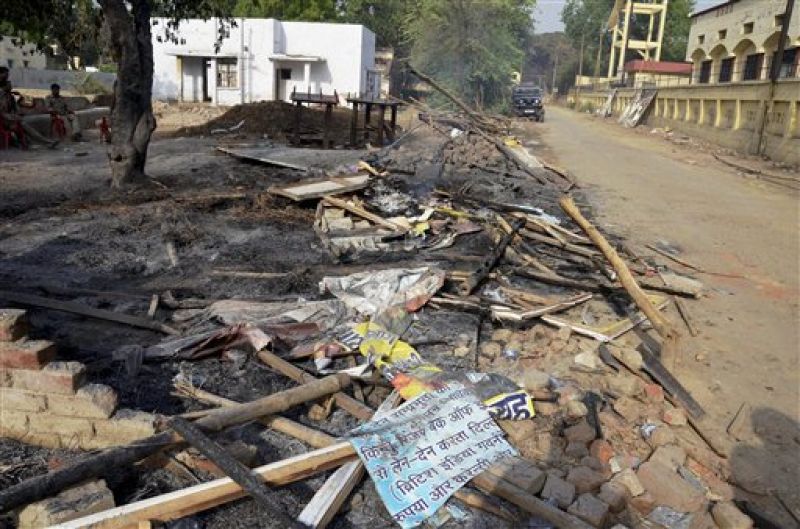 Gutted huts near Jawahar Bagh in Mathura on Friday, a day after violent clashes between encroachers and the police. (Photo: PTI)

24 people, including an SP and an SHO, have been killed in the massive clash between police and encroachers that broke out in Mathura yesterday when police were trying to evict illegal occupants, believed to be of Azad Bharat Vidhik Vaicharik Kranti Satyagrahi, from Jawahar Bagh on Allahabad High Court orders.

Naik, who is in Mumbai, has sought a report from the CM, a Raj Bhawan spokesman said here.

The Governor said proper inquiry should be conducted, the accused arrested soon and strict legal action taken against them.

Some Muslims want body of man shifted out of Hindu graveyard