Nothing noble about adopting heritage sites

Ramappa Temple where an inscription dates back to the year 1213 AD and says it was built during the reign of the Kakatiya ruler Ganapati Deva.

Hyderabad: Corporates who have shown an interest in the Centre’s Adopt-a-Monument scheme seem to be picking heritage sites based on tourist footfalls and general popularity, as brands look for maximum visibility rather than archaeological value.

Inevitably, therefore, the current choices in Telangana are monuments such as Charminar and Golconda. One major reason could be that the Adopt-a-Monument scheme is supported by the Union Ministry of Culture and Tourism and the Archaeological Survey of India (ASI), but the State Department of Archaeology and Museums has no role to play. 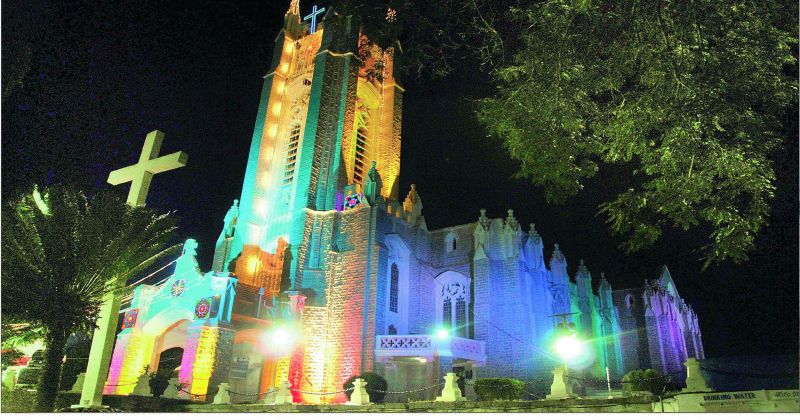 In each Indian state, a limited number of monuments is under ASI control. In Telangana, that number is eight - Charminar and Golconda Fort in Hyderabad, Janapet in Khammam, ancient mound in Medak, Alampur Temples in Mahbubnagar, Warangal Fort, defences and gateways in Warangal, and Ramappa temple, Warangal. 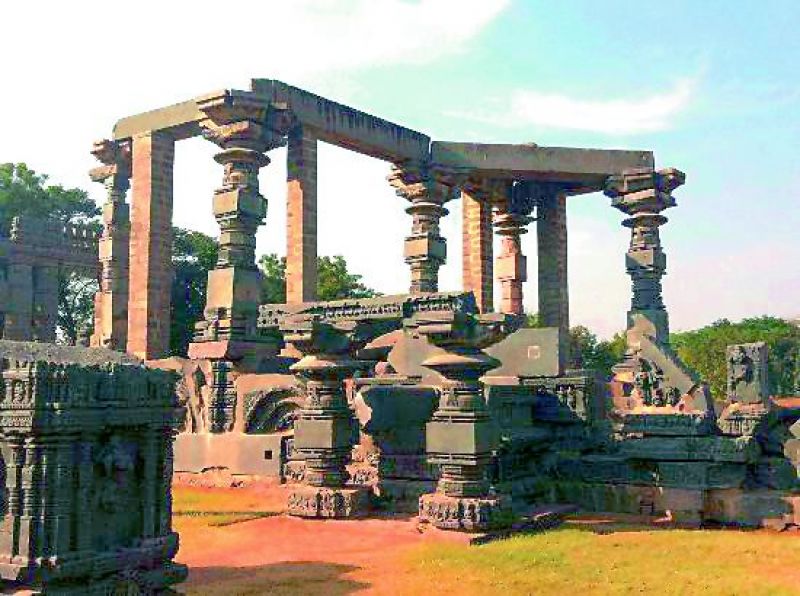 Warangal Fort, which is said to have existed since at least the 12th century.

In contrast, over 347 heritage sites are under the Department of Archaeology and Museums. Effectively, therefore, when a corporate has to choose, it is only allowed eight options in Telangana.

Speaking to DC on sites under state control that may be up for adoption, Archaeological Department director N.R. Visalatchy said, “The state is running no such scheme and no company has come forward to adopt sites in Telangana, and neither have we received any intimation from ASI.” 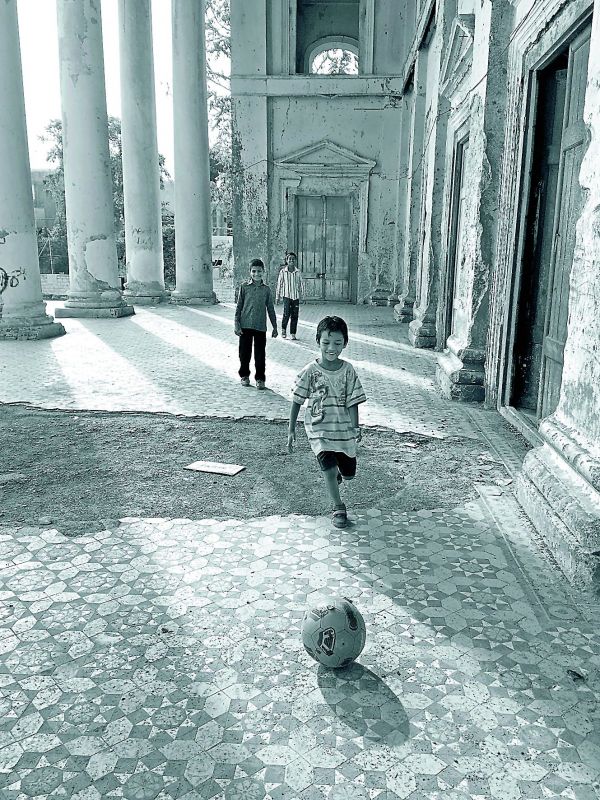 Khursheed Jah Devdi is a palace known for its European styled architecture.

During former Prime Minister Atal Bihari Vajpayee’s tenure, a National Culture Fund was set up, and citizens were asked to contribute for the upkeep of heritage structures. Though the fund was a non-starter, the Adopt-a-Monument scheme is a modified version, with some amendments.

An employee of ASI Telangana said, “Adoption does not mean taking over, but leasing out, primarily for maintenance. There are strict guidelines and a committee to oversee all activities. The corporate will confine its activities to maintenance of toilets and approach roads, garbage clearance, curbing encroachments, lighting and some other jobs, but is not authorised to carry out conservation or alteration of the structure.”

Corporate employee Anil Reddy added, “When a company takes up a project, it will look for maximum brand visibility. There is nothing wrong in companies making their own choices while picking heritage sites.”

The scheme has been welcomed by several heritage enthusiasts. Intach Heritage convenor Anuradha Reddy said, “Neither the Centre nor the state spend enough on heritage structures. The ASI has no support in terms of clearing encroachment,or maintenance, and neither has the Department of Archaeology. It would be a good idea for ASI to take over more structures and lease them out. Also, the department should be allowed to lease structures out, as well.”

For instance, Khursheed Jah Devdi, a 150-year-old monument, is said to be one of the best examples of Palladian architecture in the state. Paigah tombs are known for their architectural excellence and craftsmanship, but lie in ruins.”

“Telangana heritage is abundantly reflected in its temples, palaces, monuments, and forts. The heritage sites face common challenges, primarily related to the operation and maintenance of infrastructural and service assets. It would be a good move to lease them out without any alterations,” said heritage enthusiast T. Pandu Ranga Reddy.

India says disengagement with China not yet completed

Supreme Court to Centre: Ensure salaries are paid to healthcare workers on time