Punjab wax museum is new joke on Twitter, here's why

52 statues were unveiled at the Ludhiana museum and shared some pictures on social media. (Photo: ANI | Twitter)

New Delhi: While wax museums generally leave visitors in awe, the one in Punjab seems to have broken the trend.

The statues in Prabhakar's Wax Museum in Ludhiana have been trolled on social media because they don't resemblance the famous personalities.

On Sunday, reported that 52 statues were unveiled at the Ludhiana museum and shared some pictures on social media.

In no time, it left the internet in splits. 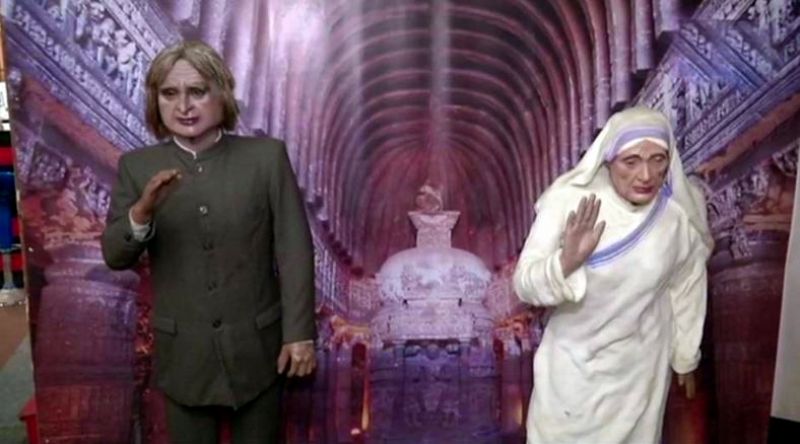 Several people took to Twitter to share their hilarious takes on the statues, which lacked basic essence of resemblance with the 52 international personalities, which include Narendra Modi, Mother Teresa, Barack Obama, and Sachin Tendulkar and others.

A user wrote, "Please tell me this an April Fool's prank!"

Another user shared a picture of Michael Jackson's wax statue and captioned it as, " Mangal Pandey ??" 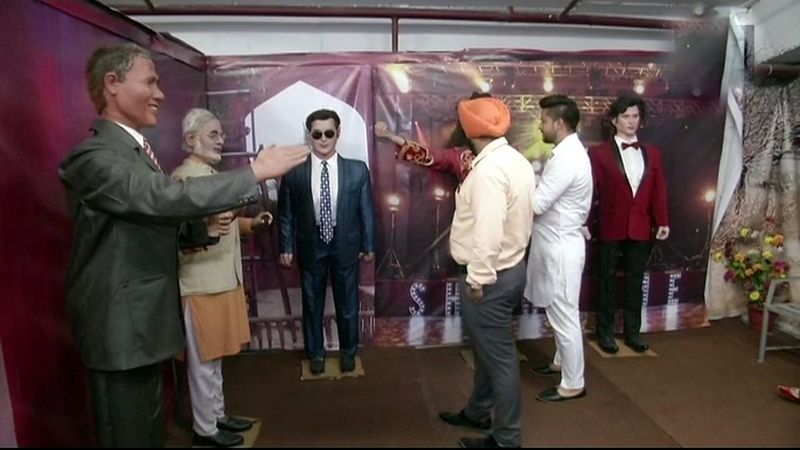 A user shared a GIF of a kid laughing his wits out.

A user tweeted, "Whatever happened to 'whatever you do, do it well'".

Another user posted, "This is an average of Abdul Kalam + Shashi Tharoor + Salman Khurshid"

Cardiac device must for gyms