TIRUCHY: The Tiruchirappalli International airport stood second in the customers satisfaction rating (CSR) at the all-India level, and stood first among the South India airports, for the third consecutive year, according to the airport director, Mr. K. Gunasekaran.

Speaking to DC here, he said that efforts are underway to attain the first place in ‘CSR’ at the national level.

The Tiruchy Airport was also ahead in cargo operations and so far handled 6,500 tonnes of cargo to Kuala Lumpur, Singapore and Middle East countries as against the current year’s target of 7,000 tonnes, he said and hoped that they would achieve the target before March 31. 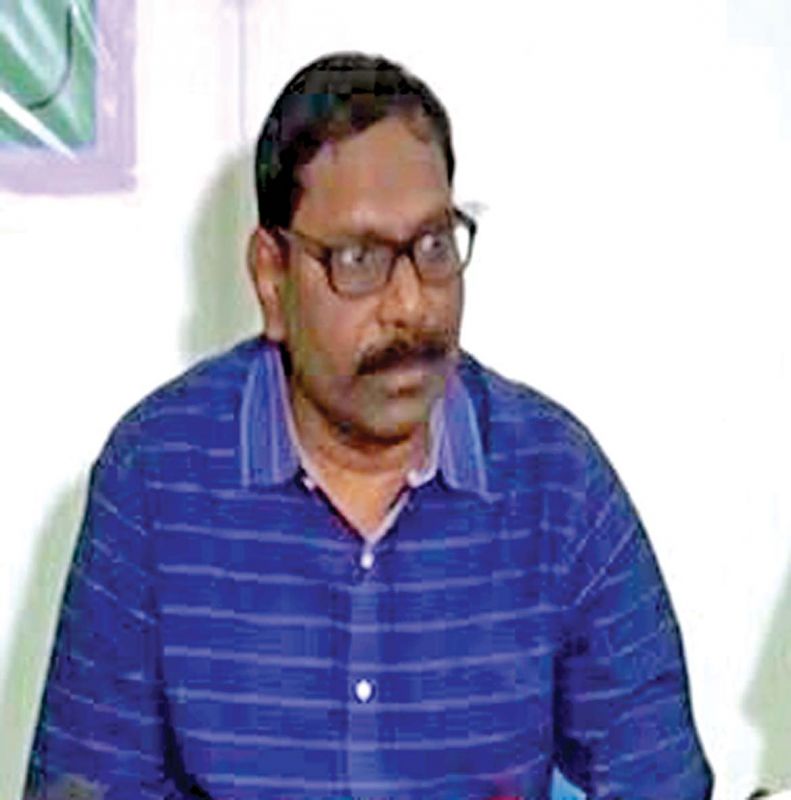 Mr. Gunasekaran said the Rs 951.32 crore development projects including Rs 688.57 crore civil electro mechanics, AP system and IT-related works are underway and the entire project is expected to be completed by September 2021. The new integrated terminal building in 60,700 sq. metres area was coming up to handle 3.52 million passengers per annum as against the existing handling capacity of 1.5 million passengers per year.

He said the proposed new terminal will also facilitate handling of 2,900 passengers during the peak hours as against the existing handling capacity of 500 passengers.

He said the Airports Authority of India has finalised Rs 65 crore new residential colony for the AAI and CISF personnel and the AAI is to float a tender for a Rs 75 crore project for the construction of new technical-block-cum-control-tower.

Mr Gunasekaran said the AAI would also undertake Rs 15 crore civil and other works towards strengthening of the existing runway and other major works of establishing apron, taxiway and isolation bay at an estimated cost of Rs 37.72 crore.

He said the AAI was contemplating to introduce new air connectivity between Tiruchirappalli and Muscat, Kuwait and Abu Dhabi. The new Tiruchirappalli-Colombo air link by Indigo Airlines would be operationalised shortly, the director added.

Hyderabad rains aftermath: 53 lakes damaged, others may breach too