To the commuters’ dismay, private buses have already jacked up their fares and private cabs and autos too often charge more than double the normal fare even if the rides are booked during non-peak hours.

The high cost of public transport in Bengaluru has both citizens and activists up in arms. The process is as cumbersome as it is expensive for commuters need to purchase a number of mobility cards including a monthly bus pass for BMTC, a Namma Metro Travel Card for BMRCL, monthly passes for suburban rail and so on. BMTC proposed a smart card project, which has gone nowhere. A single mobility card that enables cashless payments should be easy for the IT city but nothing is ever simple with our administration. Without cooperation between various service providers, our days of running around for travel passes and fumbling for ‘exact tender’ are not yet done, reports Nischith N.

As Bengaluru gets more congested by the day and its narrow roads heave under the burden of rising traffic, encouraging mass public transport seems like the most obvious solution, especially as research shows that one bus carrying a 1000 passengers can replace 50 cars and 200 bikes on the roads. But despite the Metro Rail expanding its reach and the BMTC adding to its bus services, a large number of Bengalureans continue to opt for  their own vehicles, apparently discouraged by the high bus and Metro fares.

Many complain that bus and Metro Rail fares in Bengaluru pinch their pockets much more than in other cities in the country and now to add to the people’s woes, the state transport department wants  to hike its bus fares around the state by 18 per cent. To the commuters’ dismay, private buses have already jacked up their fares and private cabs and autos too often charge more than double the normal fare even if the rides are booked during non-peak hours. 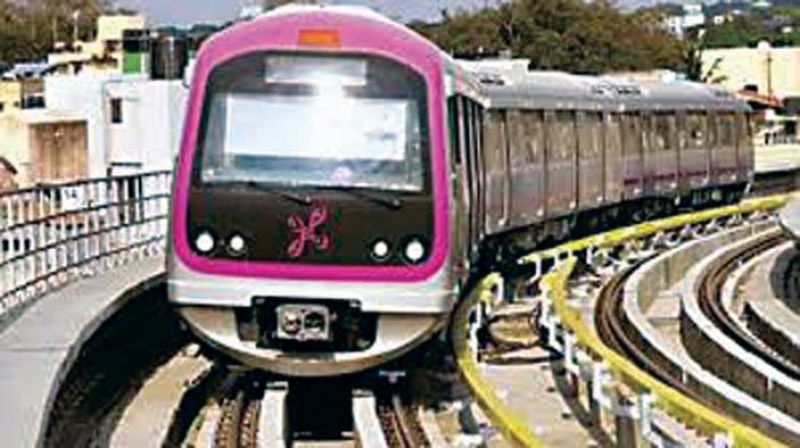 Expectedly, most Bengalureans want "half the fares and double the fleet," to make public transport affordable in the city. Mr Swamy V, who works for a  private firm and is a regular user of both the buses and Metro Rail, complains that the fares are too high.  “The BMTC is forced to hike its fares, as it has to pay for the  KSRTC too, which runs almost empty in most  parts of the state. I blame our politicians, who are not ready to develop other cities in the state , and force people to come to Bengaluru in search of  jobs,”  he says. 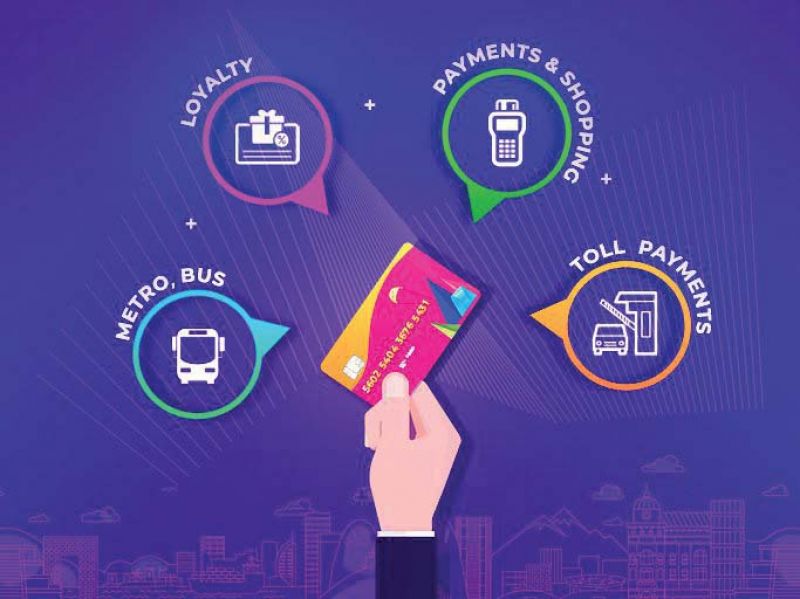 But justifying its proposed fare hike, a senior BMTC  official says it needs the additional revenue to pay the rising salaries of its staff, and meet its increasing operational expenditure. “It’s difficult to provide services at the present fare as the BMTC is incurring an additional monthly loss of about Rs 2 crore due to the diesel price hike. We have recommended a fare revision , but it has been put on hold by the government,” he rues, adding that only if the corporation gets a financial commitment from the government will it be able to reduce its fares and help the burdened commuter

A single card could also reduce fares
While the high fares of public transport are a turn- off for most commuters in the city, some believe the government can  make it attractive and affordable if it introduces a single card for multiple modes of transport. They argue the smart card could help commuters avoid long queues for tickets in peak  hours  and proceed to Metro Rail platforms by merely swiping it and  later jump into the right bus without having to  pay for another ticket. Says Mr  BL Ranjeeth Kumar, a financial expert, "Introducing a single smart card across Bengaluru will allow commuters to access all modes of public transport  much more easily than at present. They could use it to travel on city buses, the Metro Rail and the proposed suburban trains." The BBMP did propose a single smart card for  cashless travel a while ago. The  Common Mobility Card was suggested under the Bengaluru Transport-related Information and Planning System (B-TRIPS), an app-based platform , to allow commuters to plan their travel across all modes of transport such as the BMTC, Namma Metro and some cab services.   But going by official sources, the BMTC and the  Bangalore Metro Rail Corporation Ltd (BMRCL) did not see eye to eye on the idea and so it  remained only on paper while they each went their own way. The BMTC’s  smart card pass is meant for students, and passengers on electric buses and airconditioned Vajra buses. Electronic ticketing machines (ETM) are being installed at 10 major bus depots to facilitate the cashless bus pass for Vajra passengers, making BMTC the country’s first state-run road transport corporation to opt for intelligent transport.   While welcoming these initiatives of the BMTC, Mr Kumar points out that they don’t help those who use the Metro Rail and pay its high fares. In his view, a single mobility or smart card could provide commuters a discount on their  travel and also generate revenue for the government through  advertising.

Uttara Kannada: How this district in Karnataka kept a firm grip on Covid-19