Ajay and Karumila in happier times.

Chennai: In a gruesome case of passion killing, a young mother poisoned her two children to death at suburban Kundrathur and eloped with a biriyani shop worker while her husband was at work at a private bank on Friday, police said. They said search teams have “some definite clues” and would soon nab the two killers.

According to police, Abiramani, 25, and Vijayakumar, 30, lived with their son Ajay, 7 and daughter Karumila, 5, at Agastheeswarar Koil Street in Kundrathur. They had moved here only five months back. Theirs was a love marriage about eight years ago. 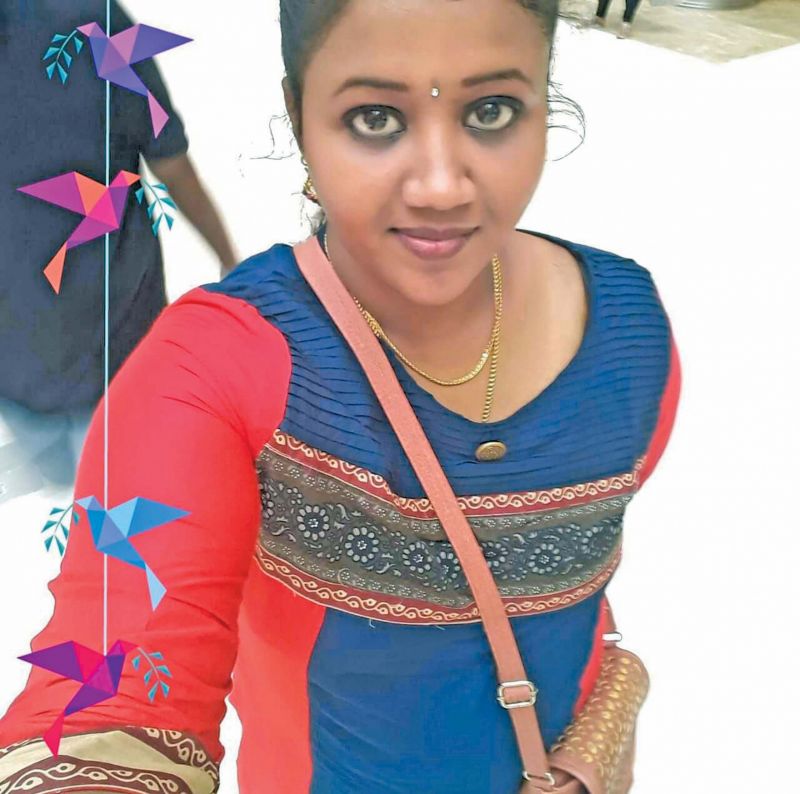 The family had been to dine at a biriyani hotel close to their house sometime back, when Abiramani reportedly met Sundaram working there. The two soon developed intimacy.

The duo decided to eliminate the entire family and flee to some remote place to start life ‘afresh’ and accordingly, Abiramani late Friday fed her two kids with poison and waited for her husband to return from work so that she could finish him too.

But as fate turned out, Vijay had to stay back at his bank due to pressing work and returned home only at about five early Saturday morning. He was surprised at finding that the house was not bolted from inside but a bigger shock awaited him. On pushing open the door, he found his two kids dead with froth at the mouth.

Police who arrived at the scene removed the two bodies to the Chromepet Government Hospital for postmortem. A hunt has been launched for Abirami and Sundaram.