Bengaluru: True to the theme, “2017 – Year of the Wild”, the Karnataka Tourism Department's listed out eco-trails two weeks ago and already trekkers are queuing up.

“The day after we opened these trails, 22 people booked their treks immediately. The response is good, despite teething problems. These seven eco-trails are around Bengaluru and Certified Nature Guides will compulsorily accompany the trekkers. Jungle Lodges has also begun six-seven trails for guests. 11 more will be launched in the Western Ghats,” said Vinay Luthra, Chairman, Eco-Tourism Board.

“We are aiming for ecotrip.com to become a common portal for all tourism bookings, be it bird sanctuaries, eco-trails, wildlife parks or Jungle Lodges. The other sections will be integrated with our website soon,” Luthra said. A major factor for the government to start the treks was to put a stop to private ones, which have in the past resulted in trespassing on eco-sensitive areas and accidents of group members. 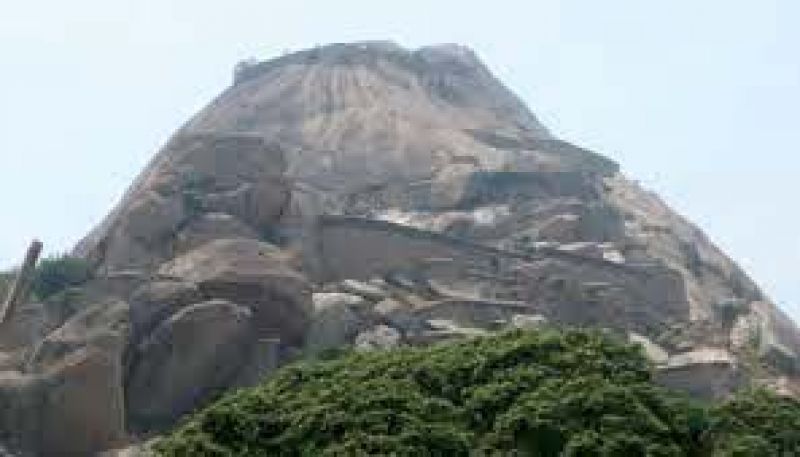 “The trek groups must be accompanied by Certified Nature Guide provided by the Forest Department. They are local tribals or youth, well versed with the terrain and physically fit. They navigate, support, explain surroundings and flora and fauna to the trekkers,” reads an official Eco-tourism document signed by Principal Chief Conservator of Forests, Suresh R.S.

Makalidurga, Avalabetta, Skandagiri, Bidarakatte, Savana durga, Devarayanadurga and Siddarabetta treks, open to Bengalureans, are in different ranges of difficulty and have a fixed price of Rs 450 per person. 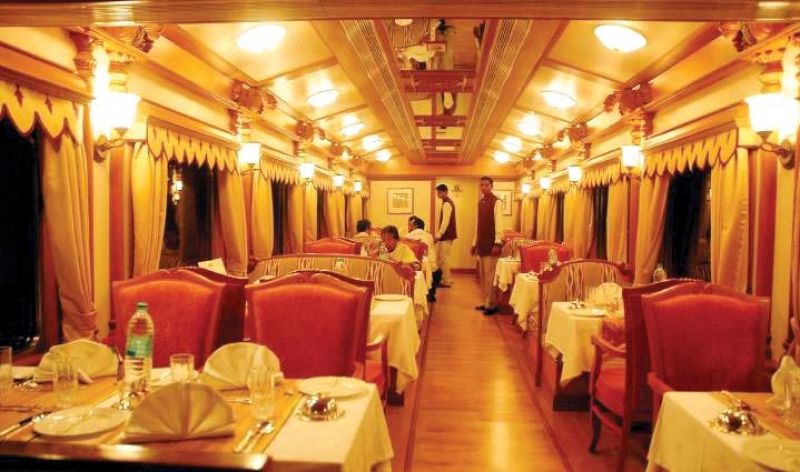 The Department of Tourism, through KSTDC, has launched “Dasara Special Tour Package” in Golden Chariot Luxury Train to promote the state festival. “The first trip will be from September 23-25 and the second will be from September 19 to October 1. It will showcase the Mysuru Dasara, the Nadahabba, in all its grandeur,” said the press statement. The KSTDC has planned a curated royal walk to enable guests to explore the heritage city of Mysuru and witness the cultural programmes with a Gold Pass. 88 people can fit in the 44-cabin train for two nights and one day package. The department has priced it at `25,000 per person for Indians and Rs 40,000 for foreigners.