Four to five vehicles fell into Kondli canal after a garbage dump caved in at Ghazipur landfill site on Friday. (Photo: ANI | Twitter)

A day after torrential rain - the heaviest in three years - lashed Delhi, a section of the pile in a landfill slumped over a car and three two-wheelers, pushing the
vehicles off the road and into a canal, they said.

Five people were rescued from the Kondli canal, the officials added.

The enormous dump - estimated to be as high as a 15-storey building - looms like a dark mountain on the side of NH24, a busy highway that connects Delhi to Uttar Pradesh.

Travellers and commuters can see dumpsters winding their way up to the landfill, where about 2,500 metric tonnes of garbage are dumped every day, with scavenging birds hovering over it.

According to a fire department official, four fire tenders were initially rushed to the spot to help in rescue operations, but later another 11 were added to the fleet.

A car, a scooter and two motorcycles were swept away by the garbage.

"Two people - Raj Kumari (32) and Abhishek (22) - were killed and five others were rescued," a senior police official said.

The five who were rescued were identified as Karan, Pankaj, Amit, Deepak and Ayub Ansari.

The landfill site falls under the jurisdiction of the East Delhi Municipal Corporation (EDMC).

East Delhi mayor Neema Bhagat, when contacted, said a portion of the garbage mound collapsed because of the rains.

"A portion of that (collapsed garbage mound) then fell into one of the canals close to it and the water splashed on to some moving vehicles throwing them into another flank of the canal," Bhagat claimed.

Kejriwal, who visited the site, said the Delhi Pollution Control Committee had served notices to the municipal corporation about the disposal of garbage and the height of the landfill.

He said garbage was disposed of in a "faulty manner".

"There are so many modern techniques available worldwide to dispose of garbage. I will speak to the Delhi LG for putting pressure on the municipal corporation for safe garbage disposal," he said.

North East Delhi MP and Delhi BJP president Manoj Tiwari sought a report from the EDMC mayor and asked the civic body to ensure proper relief for those injured.

He said steps should be taken to develop alternative and additional landfill sites for Delhi and for the scientific disposal of garbage.

"We must try to avoid stacking of garbage mountains," he said in a statement.

The Ghazipur landfill is the oldest of its kind in the national capital. It was started in 1984 and is spread over 29 acres.

According to officials, the permissible height for a garbage dump is 20 metres. However, the Ghazipur dump was 60 metres high.

It is among the four main garbage dumping spots in the national capital.

Every day, 2,500 metric tonnes of garbage are dumped there. 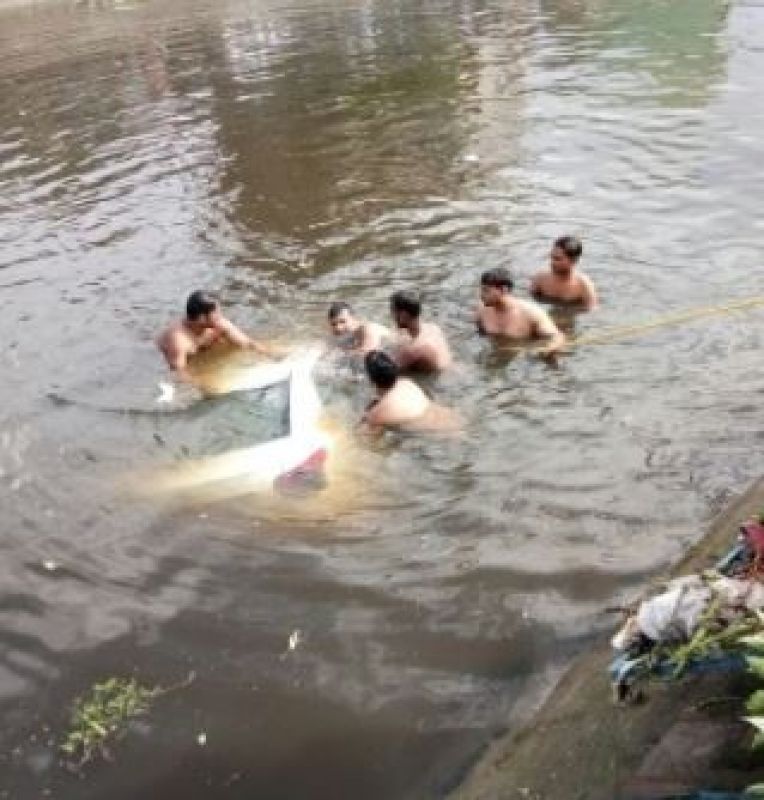 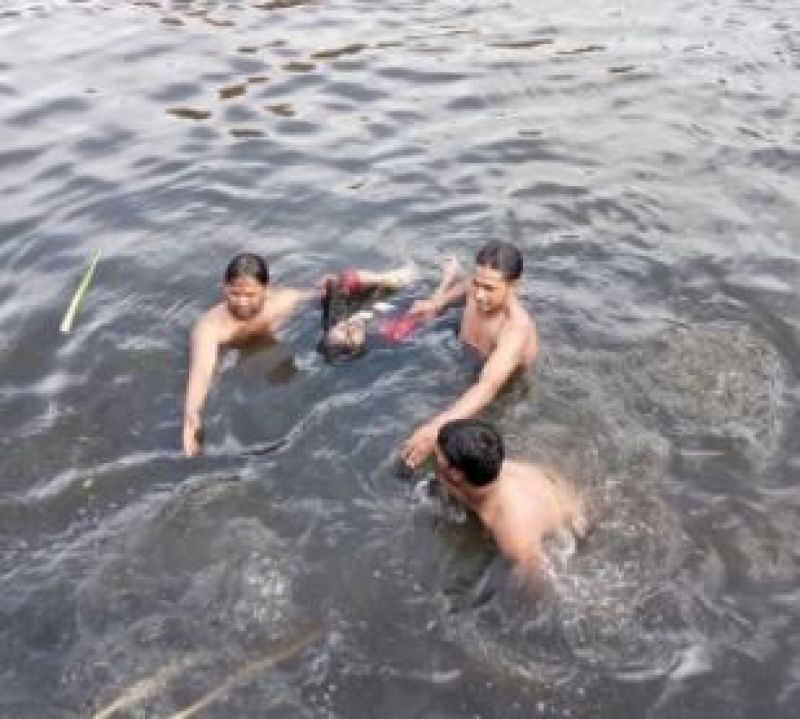 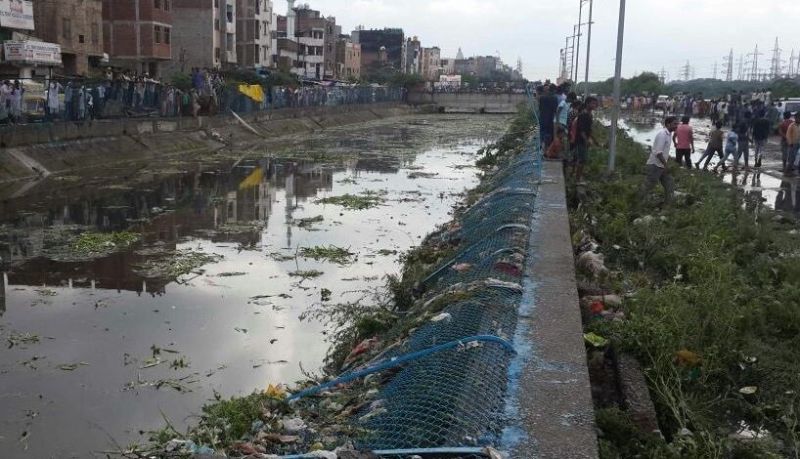