Man who taught ABC of coffee to small planters

According to Jayaram, to help small planters, Siddhartha started Amalgamated Bean Coffee Trading (ABC) in Chikkamagaluru and planters started to get international prices fixed in the New York market for their produce.

Chikkamagaluru: In difficult times when there is no silver lining on the horizon, a messiah appears and that was V.G. Siddhartha who helped coffee planters achieve an amazing turnaround at a time when they were reeling under financial loss owing to poor price fixation in the 1990s.

Siddhartha who was then into the share market took the initiative to bring coffee into the open market which turned into a boon for planters.

Hailing for a planter’s family, the CCD founder, a post-graduate in economics, led a delegation in 1992 to then PM P.V. Narasimha Rao along with noted writer Poornachandra Tejaswi, Chikkamagaluru MP D.K. Taradevi and planters such as B.A. Jagannath and impressed upon the PM the need to trade coffee in the open market. Until then, small planters had no voice and earned very little from their produce.

Jayaram of Karnataka Growers Federation (KGF) says under the de-pooling system, the Coffee Board used to purchase coffee beans from planters and they did not get much for a bag of 50 kg. But, with the free market, both Robusta and Arabica parchment prices shot up and planters were able to get a better value for their produce. “Planters owe a lot to Siddhartha,” he adds. 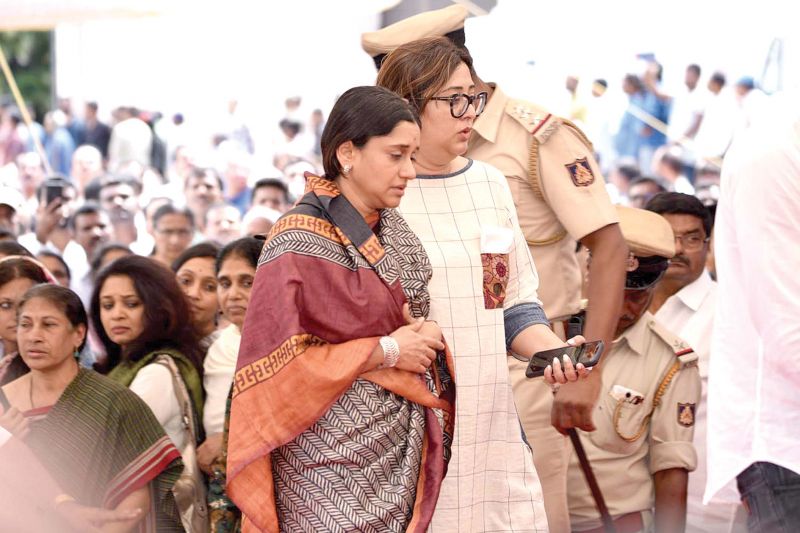 Malavika Hegde, the wife of VG Sidhartha pays her respects at the funeral in Chikkamagaluru — KPN

According to Jayaram, to help small planters, Siddhartha started Amalgamated Bean Coffee Trading (ABC) in Chikkamagaluru and planters started to get international prices fixed in the New York market for their produce. ABC was a big boon to planters since Siddhartha took up coffee promotion, branded coffee and opened up outlets in the name of Café Coffee Day. 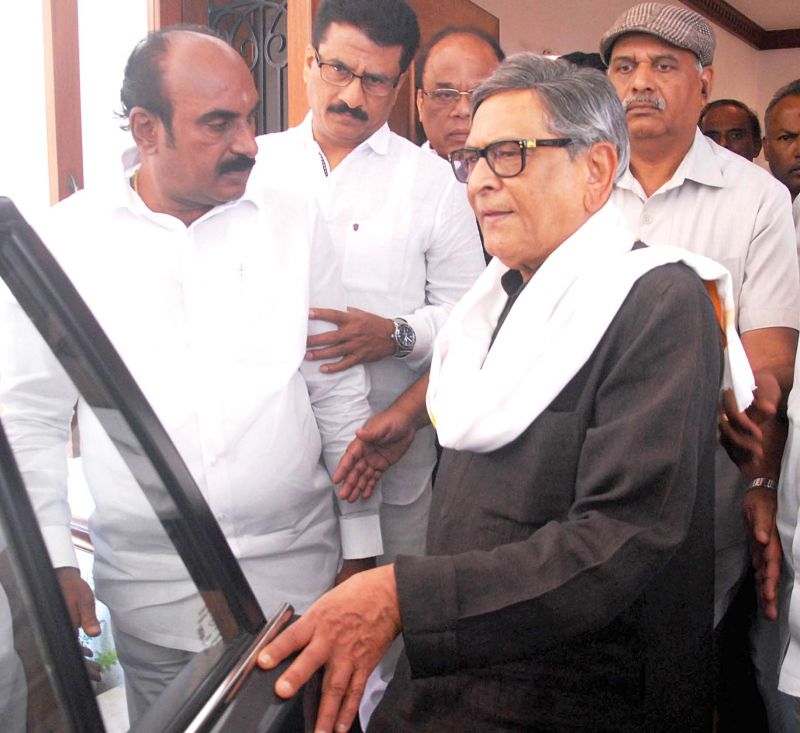 When small planters started to get a better price for their produce, basic amenities such as drying units, pulping units and quarters for labourers among others started sprouting in coffee growing areas in Chikkamagaluru, Hassan and Madikeri districts. Soon, domestic coffee consumption increased in the country and non-coffee drinking areas in north Karnataka and other parts of the country too became fond of the drink. It is estimated that domestic coffee consumption is currently at about 1 lakh 20,000 tonnes a year while it was a mere 30,000 tonnes earlier.

Through his Coffee Day outlets, Siddhartha helped create job opportunities for local youths and it is said that as many as 50,000 of them are employed in his coffee companies.

25% Covid beds to be added in Telangana