I was not expecting it, says Karnataka topper D. Srujana

Srujana’s mother B.L. Veena, a home maker, said her husband Divakar, a teacher by profession, had instilled discipline in her and also helped her. Srujana wants to take up science stream.

Bengaluru: State topper D. Srujana of St. Philomena English High School in Attibele claimed the result came as a pleasant surprise. “I was awestruck with the result and it was hard to believe, as I had not expected it. But I am happy,” she said. 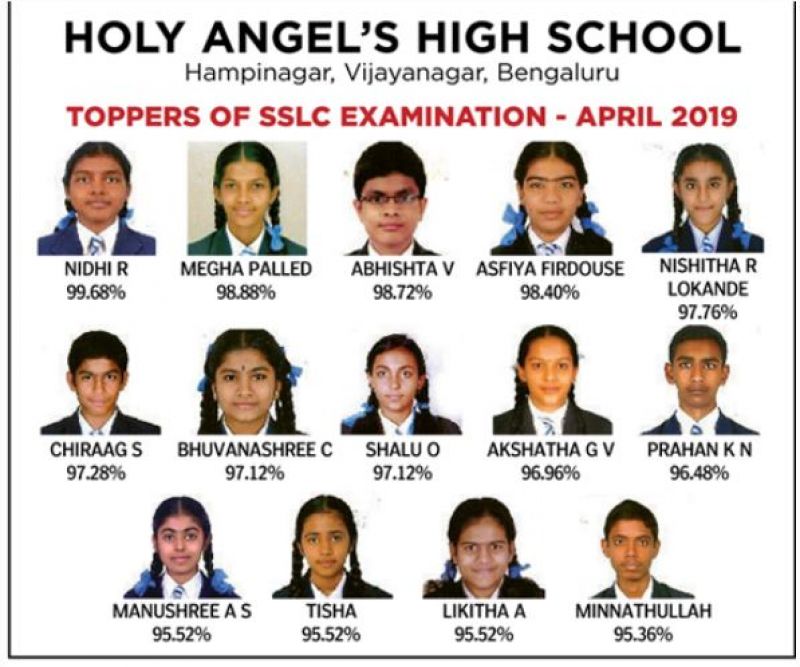 She said she maintained a safe distance from social media and remained focused on her studies.

Srujana’s mother B.L. Veena, a home maker, said her husband Divakar, a teacher by profession, had instilled discipline in her and also helped her. Srujana wants to take up science stream.

Bhavana R. from Soundarya High School in Bengaluru came second by scoring 624 out of 625 marks. She emerged topper in her school, much to the delight of her parents and school faculty members.

A teacher said she was capable of scoring cent per cent we were expecting the same. Unfortunately, due to the demise of her grandfather during one of the examination day she could not concentrate. However, her achievement is appreciable.

“I was not distracted by social media and believed in the theory that consistency pays. I kept preparing every day. Sanskrit was a tricky subject, but easy to score,” Bhavana recalled.

She wants to take up law and later pursue civil service.

Relief to Sikh pilgrims as Kartarpur Corridor to reopen today