Mehul Choksi and Nirav Modi are being probed by the ED and other agencies following a complaint by the Punjab National Bank that they allegedly cheated it to the tune of Rs 12,000 crore (Photo: ANI | Twitter)

New Delhi: The Enforcement Directorate (ED) on Thursday said it has attached 41 properties, valued at over Rs 1,200 crore, in connection with its money laundering probe in the Punjab National Bank (PNB) scam against Gitanjali Gems and its promoter Mehul Choksi. The central probe agency issued a provisional order for attachment under the Prevention of Money Laundering Act (PMLA).

The attached assets include 15 flats and 17 office premises in Mumbai, a mall in Kolkata, a four-acre farmhouse in Alibaug and 231 acres of land at locations like Nasik, Nagpur, Panvel and Villupuram in Tamil Nadu.

A 170-acre park in Hyderabad's Ranga Reddy district valued at over Rs 500 crore has also been attached, it said. 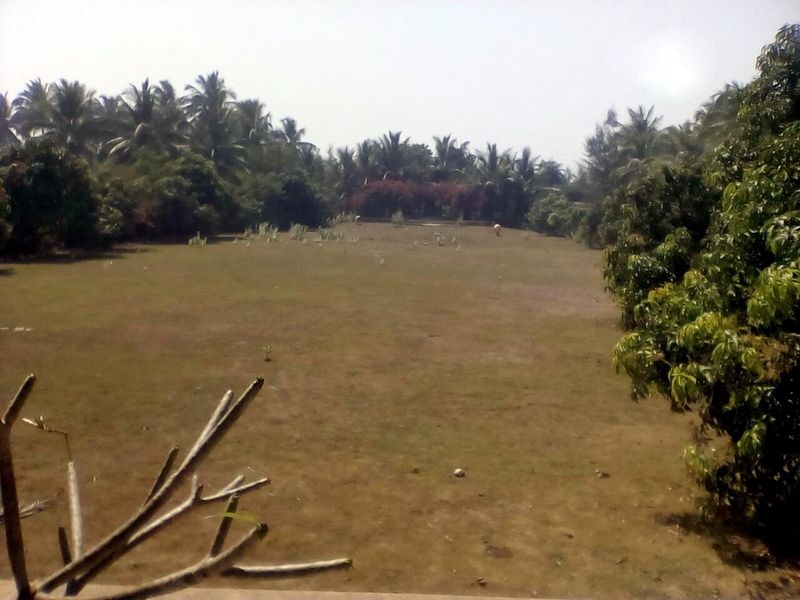 Four flats in Borivali (east) area of the Maharashtra capital and nine others in Khemu Towers in Santacruz (east) have been attached as part of the action.

"The total value of the 41 seized assets controlled by Choksi is estimated at Rs 1,217.2 crore," the ED said. 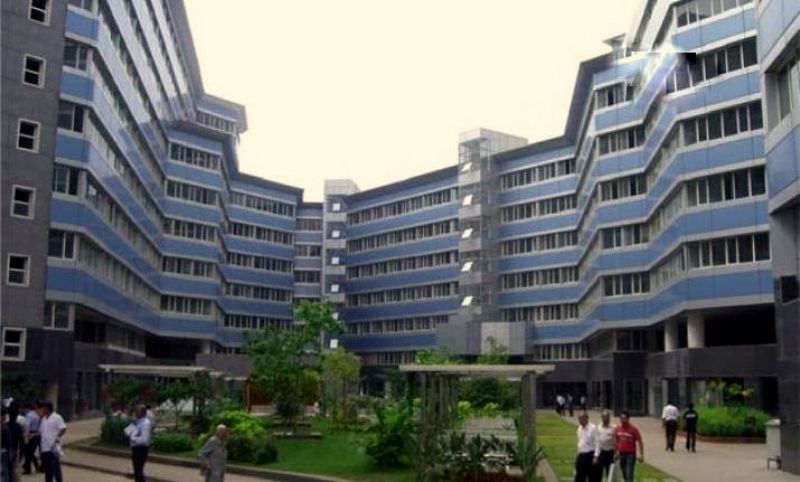 Choksi and designer diamond jewellery businessman Nirav Modi and others are being investigated by the ED and other probe agencies after the bank fraud recently came to light, following a complaint by the PNB that they allegedly cheated the nationalised bank to the tune of Rs 12,000 crore, with the purported involvement of a few employees of the bank.

The CBI and the ED have registered two FIRs each to probe the case. Both Choksi and Nirav Modi are said to have left the country before criminal cases were lodged against them.  They have, however, denied any wrongdoing.

The ED, a central probe agency under the union finance ministry, is investigating if the allegedly defrauded bank funds were laundered and proceeds of crime were subsequently used by the accused to create illegal assets and black money.