According to reports, the DD cameraperson has been identified as Achyuta Nanda Sahu. (Photo: Facebook)

Raipur: A Doordarshan cameraman and two security personnel were killed in a Maoist attack in Chhattisgarh’s Dantewada on Tuesday, news agency ANI has reported.

The national broadcaster's crew, who were on election coverage in the poll-bound state, were attacked in Dantewada's Aranpur.

According to reports, the DD cameraperson has been identified as Achyuta Nanda Sahu. 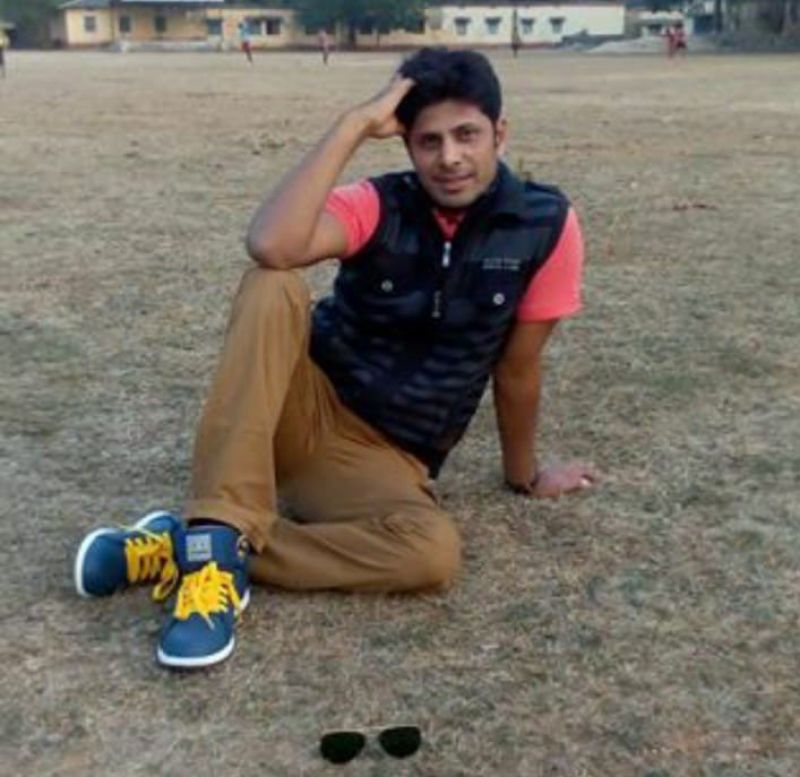 Two other security personnel were injured in the incident, he said, adding that reinforcements were rushed to the spot.

Information and Broadcasting Minister Rajyavardhan Rathore condemned the Naxal attack and said, "We stand in solidarity with the family of the camerman, we will take care of his family. We salute all those media persons who go for coverage in such dangerous situations and remember their bravery."

#DDNews had deputed team to cover #Chhattisgarhpolls, comprising of Camera person-Achyuta Nanda Sahu, Dheeraj Kumar and MM Sharma. In a #Naxal attack #AchyutaNandaSahu was martyred. The entire #DDNnews Family salutes his service and stands by his family in this hour of grief pic.twitter.com/xIh74b055g

Constant efforts on healthcare push MMR, IMR down in Telangana

UP: Boy kills mother as she stops him from playing PUBG, hides body for 2 days