In a series of tweets and a Facebook post, journalist Ushnota Paul said the female co-passenger turned "hostile" from the start of the journey. (Photo: Twitter | @journojuno)

Mumbai: A Mumbai-based journalist on Monday alleged that she was assaulted and abused by a co-passenger during Uber pool ride in the city. The journalist said that though the police swept into action after an FIR against the assaulter was registered, the cab aggregator did not cooperate when police started investigating.

The company later said the incident was "deeply upsetting" and they have "reached out to law enforcement authorities to offer any information that could be helpful in their proceedings".

In a series of tweets and a Facebook post, journalist Ushnota Paul said the female co-passenger turned "hostile" from the start of the journey and her complaint was that she was paying the most and still getting dropped last. The journalist said she was targeted when she tried to intervene and defend the driver.

Initially, the woman called her names and then "she went completely racist", the journalist alleged.

“I tried to click her picture and she immediately snatched it away from me and threatened to break it. I know she would’ve so I didn’t try clicking anymore. Before she got down from the cab, she physically attacked me, grabbed me by my hair, tore off clumps of hair, scratched my face,” Paul wrote in a series of tweets.

I have been physically & verbally assaulted in broad daylight by a complete stranger. The whole back seat of @Uber is full of clumps of my hair,I have injury on my face & hands & I'm definitely psychologically scarred. I take Uber twice everyday & yet I know now that I'm not safe

I tried to defend myself with both hands trying to protect my face & I got huge scratches there too. I started crying & she hopped off the cab & went inside Urmi estate. A crowd gathered. The guard of Urmi estate came to my rescue & asked me to file a police complaint immediately

According to the tweets, the assaulter escaped into a building in Urmi Estate after she got off the cab. Paul also claimed that Uber refused to divulge details of the attacker to the Mumbai Police citing ‘customer privacy’.

It was almost near Urmi Estate in Lower Parel (where her drop was) when she went completely racist and called me a “chinky” & a “chinky s**t”. I told her it’s racist to which she said “haan toh? Kya Kar legi”. 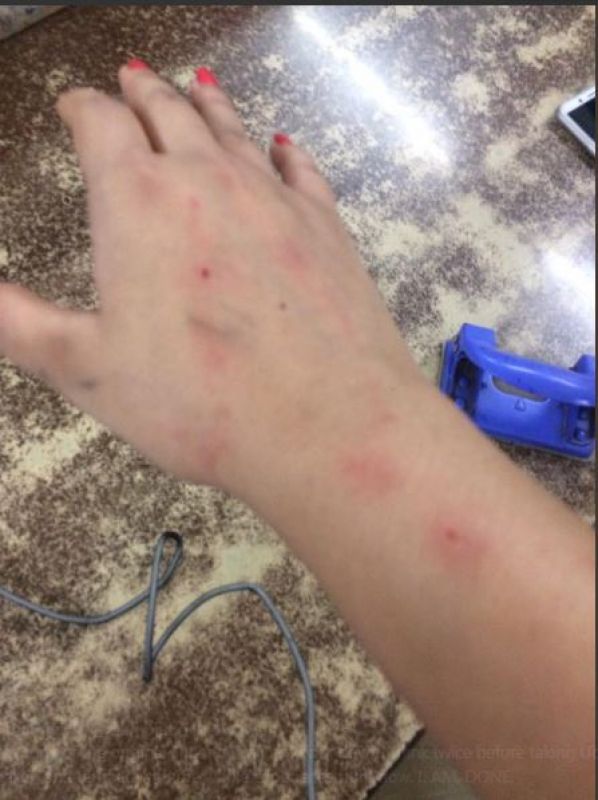 I have a copy of the original FIR and I will not back down. Think twice before taking Uber. I am shaken and terrified with the whole experience right now. I. AM. DONE. pic.twitter.com/G9WMuhbyWc

In another tweet, she said, "Uber won't do anything when it comes to my safety. If they don't respect what the Mumbai Police are saying to them, I am a mere civilian and definitely I am not safe."

Uber refused to give the woman’s details stating “customer privacy”. The police officer called them in front of me and said there’s a formal complaint against this woman & yet Uber didn’t help. If she’s your customer, so am I. 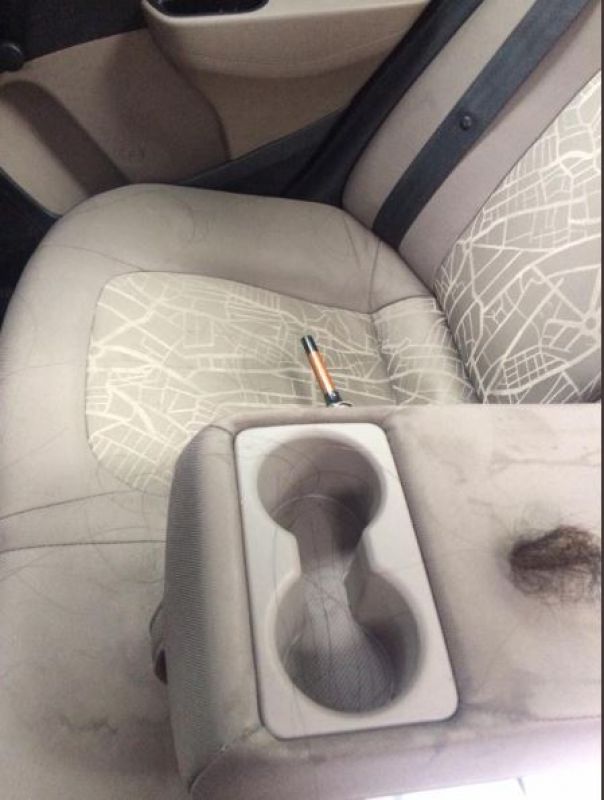 “What’s been described today is deeply upsetting and is completely against our community guidelines. The co-rider in question cannot access the app. We’ve reached out to law enforcement authorities to offer any information that could be helpful in their proceedings. We stand ready to support their investigation into this incident,” a spokesperson said.

Hey Ushnota, thank you for taking the time to speak with us. As discussed, we’ve reached out to law enforcement authorities to offer any information that could be helpful in their proceedings. We will keep you updated via the in app help section.

Another Army jawan killed, JCO injured in gunfight with militants in J&K’s Poonch