NIZAMABAD: In a gruesome attack on a playground, two brothers were stabbed to death while they were playing cricket match in Nizamabad on Saturday.  Police identified the victims as Pavan Kalyan Yadav, 18, and his brother Narsing Yadav, 20. Police attributed the double murders to old enmity. Police is investigating if there was any family dispute between the two sides that led to the murder. Police took into custody one Talwar Sai Yadav for the murders. Sources said the incident occurred when a group of youngsters was playing cricket on an open ground near the railway station. A few of the players reportedly consumed liquor during the match.

Sources said another group came to the cricket field and picked up a quarrel with the players. Amid heated arguments, the new group attacked the brothers with knives. Pavan Kalyan Yadav died on the spot and his brother Narsing Yadav succumbed while undergoing treatment at the government hospital here. The other players immediately fled from the place. Police rushed to the spot after receiving information from bystanders and sent Narsing Yadav to hospital and took Pavan’s body for post-mortem. 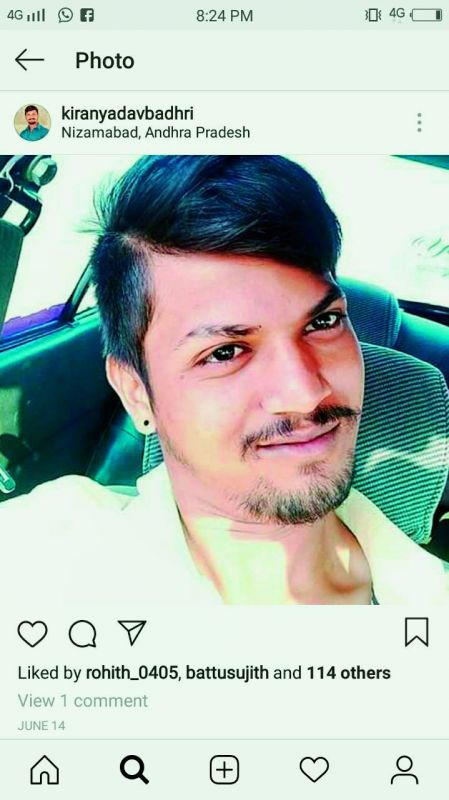 Speaking to this newspaper, Nizamabad assistant commissioner of police M. Sudharshan said old enmity may be a motive behind the murders. Police was verifying details of the incident, he said. Police commissioner Kartikeya reviewed the situation with police officers.  Witnesses at the spot said that some persons had come with knives with a plan to kill the brothers. They said the group deliberately picked up a quarrel and attacked the brothers.