The woman has suffered a broken arm and a fractured leg and is recuperating at the hospital. (Photo: ANI)

Moradabad: A man allegedly pushed his wife from the second floor window of their house in Uttar Pradesh's Moradabad because she could not deliver a child in the four years of marriage.

Both the woman and her husband used to have frequent fights over the issue.

The woman has suffered a broken arm and a fractured leg and is recuperating at the hospital. The accused has been arrested. 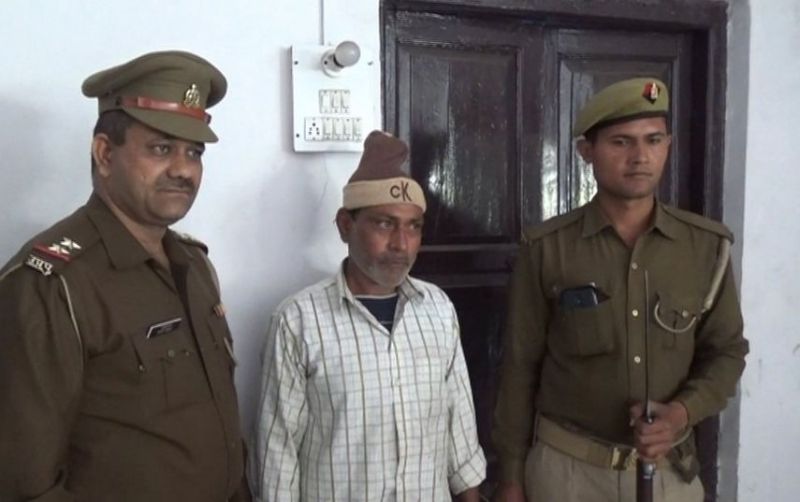 Three pistols were also recovered from the man who was arrested on Monday. According to the police, the man used to threaten his wife with the pistols.

According to reports, the man used to beat his wife frequently and even pressured her for dowry.

On Sunday, an alleged quarrel over children led to the man hitting his wife. Police say he hit her head with the blunt end of a pistol and later pushed her off the window.

CBI arrests four for graft at Paradip Port in Odisha