Karnataka police to get custody of Govind Pansare’s killer soon

DECCAN CHRONICLE. | NAUSHAD BIJAPUR
Published Jun 20, 2017, 3:43 am IST
Updated Jun 20, 2017, 4:11 am IST
The Maharashtra SIT submitted a 372-page chargesheet to the court against Gaikwad in connection with Pansare's killing.

Belagavi: Conditional bail has been granted to Sanathan Sanstha member Sameer Gaikwad, the main accused in the killing of rationalist Govind Pansare, by the Kolhapur District Sessions Court. However, the state police are expected to take Gaikwad into their custody soon in connection with the murder of another rationalist from Dharwad, M.M. Kalburgi. After his bail applications were rejected thrice by various courts of Maharashtra in connection with Pansare's murder, Gaikwad has been able to get bail after applying for it for the fourth time.

Still clueless about the killers of Mr Kalburgi, the state police are expected to interrogate Gaikwad as the modus operandi of the killers of Pansare and Kalburgi was similar. While Pansare was shot dead by a bike-borne unidentified man in Pune from a pointblank range when Pansare was on a morning walk, Mr Kalburgi’s killers, who had come on a motorbike, had shot him dead at his home early in the morning. 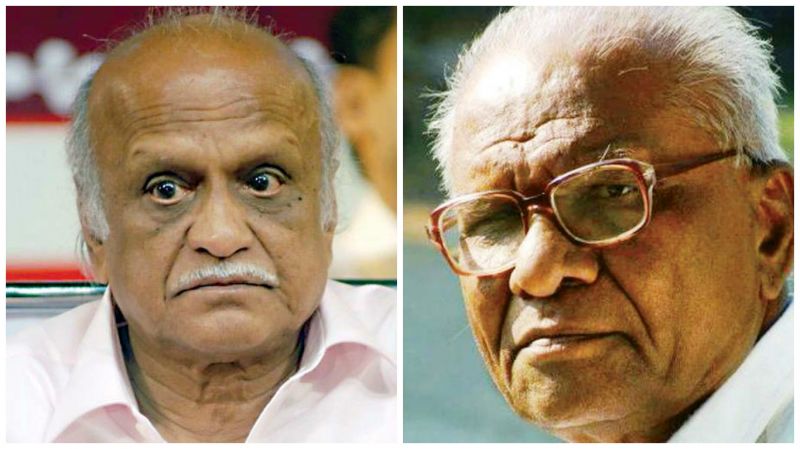 The court has ordered Gaikwad not to leave Maharashtra and banned his entry into Kolhapur district. On seizing his passport, the court ordered him to be present before investigating officials in Maharashtra every Sunday. The investigating officers strongly suspect that Gaikwad may be one of the masked, bike-borne who targeted Pasare on February 16, 2015. Pansare, who was rushed to a hospital after he was shot, had succumbed to his injuries in the hospital.

After their failure to get any specific clues about the killers, the Maharashtra police were able to arrest Gaikwad in Sangli on September 15, 2015 based on some information about him. Subsequently, the Maharashtra SIT submitted a 372-page chargesheet to the court against Gaikwad in connection with Pansare's killing. Later, Gaikwad submitted bail applications, twice to Maharashtra District Sessions Court and once to Maharashtra High Court, but his appeals were rejected. However, he managed to get bail based on his fourth application submitted for the fourth time.

Officials ignore 21-day deadline to book and punish the guilty

UP student gang-raped, her friend beaten up in Mysore's Chamundi Hills

UP student gang-raped, her friend beaten up in Mysore's Chamundi Hills