KANNUR: The three co-accused in the rape of a minor girl  at Kottiyoor surrendered at the office of the Peravoor circle inspector N. Sunilkumar on Friday morning. They are  Fr Thomas Joseph Therakam,  former chairman of Wayanad Child Welfare Council,   Dr Sr Betty Jose, CWC member,  and Sr Ophelia, superintendent of Holy Infant Jesus Foundling Home, Vythiri. Later,  the POCSO Court (Protection of Children from Sexual Offences Act) granted them bail.   It may be  recalled that Fr Robin Vadakkumchery,   former vicar of St Sebastian’s church, Neendunokki, Kottiyoor,  was arrested on February 27 from Thrissur after the girl who gave birth to a baby  revealed  that Fr Robin had raped her. 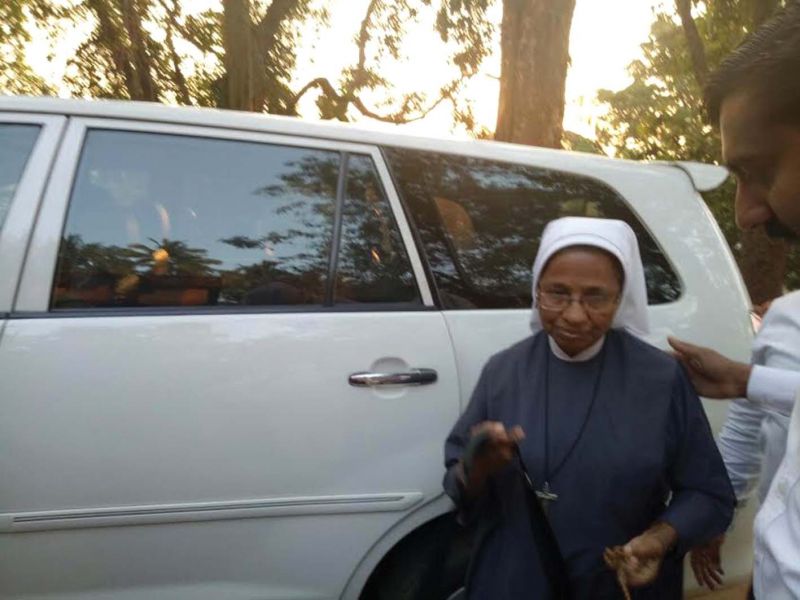 The co-accused helped Fr Robin in hiding the newborn in the orphanage at Vythiri, according to the police. Sr Ophelia did not reveal the matter to the police  to save Fr Robin while the CWC failed to report the incident to the government.  The accused who surrendered  around 6. 30 a.m.  were accompanied by their counsel. A team of officials, including investigating officers CI N. Sunilkumar, SI K.M. John and ASI M.J. Benny, quizzed them and registered their statements. 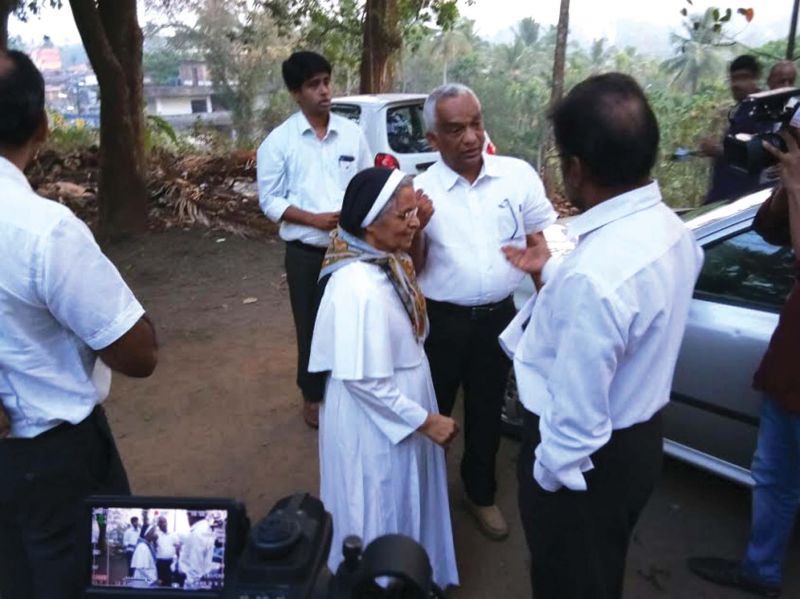 Though they had approached the High Court for anticipatory bail,  they were directed to surrender before the investigation team within five days. The  officials were asked to produce the accused in the court after interrogation on the same day.  Fr  Therakam told reporters  that he had not done anything wrong in connection with the case.    Those who are yet to surrender in connection with the case are  Thankamma,  an employee of St Sebastian’s church, Neendunokki, Kottiyoor, Dr Sr Tessi Jose, gynaecologist,   Sr Ancy Mathew, administrator,  Dr Hyderali, paediatrician (all of Christuraja hospital, Kuthuparamba),   Sr Liz Maria, Christudasy convent, Mananthavadi,  and Sr Anitta, Christudasi convent, Iritty.