Hyderabad: A former teacher was arrested on Saturday for stealing from a friend’s house ten months ago. V. Savitha Devi had to leave a school where she was teaching due to ill-health. Having no money for her treatment, she stole jewellery from the house of her friend J. Srividya and disposed it of with a medical store owner. The owner, G. Narasimha, 38, was also arrested, and the jewellery recovered.

Police said Savitha, who had a diploma in accounting package, met Ms Srividya three years ago. With her help, she got a job in a private school at Saroornagar. She had to quit early last year due to health complications. 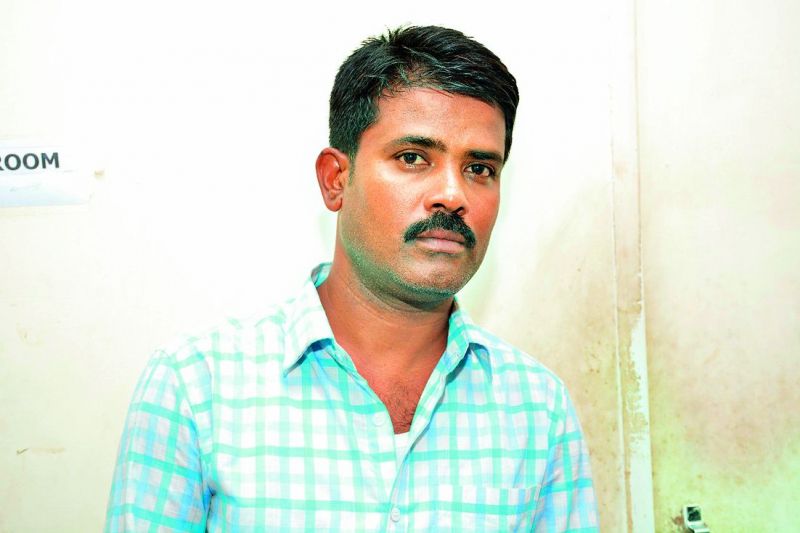 In August last year, while leaving home for a function, Ms Srividya asked Savitha to take care of the home. Taking advantage of this, Savitha decamped with the gold jewellery from the home and sold it to Narsimha. When Ms Srividya found that the jewellery was missing, she lodged a complaint with the police.

LB Nagar DCP M. Venkateswar Rao said that the police questioned Savitha on suspicion, and she confessed of committing the theft and admitted that she disposed of the stolen jewellery with Narsimha.

“Based on their confessions, they were arrested and gold jewellery worth Rs 4.2 lakh and weighing around 14 tolas were recovered from their possession. They are produced before the court and will be send to judicial remand,” the DCP said.

Charminar under siege from vendors ... spitting and more spitting

Nearly 31K complaints of crimes against women received in 2021, highest from UP: NCW