Bengaluru: Three engineers died due to asphyxiation, while another had a narrow escape, when they had gone to check gas leakage in a boiler in a factory in Harohalli Industrial area in Kanakapura Taluk late Tuesday.

According to the police, the incident took place at the Anthem Biosciences factory, which manufactures medical equipment and medicines. Police said the engineers were alerted about the leakage and told to check. Police have identified the deceased as Lokesh, a resident of Kolar district, Shravana of Tamil Nadu and Mahesh, a resident of Gotakalli, Kanakapura Taluk. Meanwhile the condition of the fourth person, identified as Hari Viligan, is serious and he has been hospitalised. 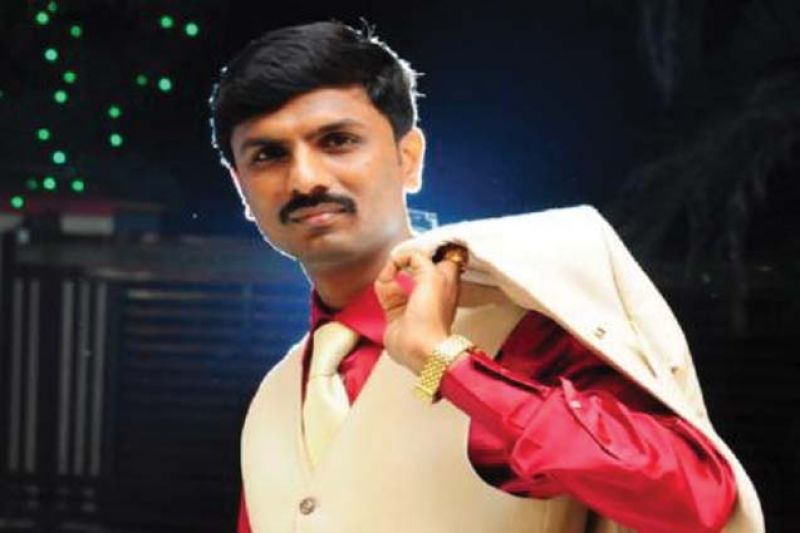 Police said the incident took place between 11.30 pm and 12 midnight. Lokesh, along with two others entered the nine feet deep vessel to check the leakage, but due to lack of oxygen the trio allegedly got asphyxiated.

Hari, who entered last, cried out for help and alerted other workers, who pulled him out in the nick of time. The management was informed and while the three were rushed to the hospital, but were declared dead on arrival.

Preliminary investigations reveal that 20 workers were present in the factory at the time of the incident, police said. A case of death due to negligence was registered at Haroahalli police station.

How Yediyurappa is growing distant from Esha

Maharashtra Muslims to get 5% reservation in education