Chennai: Two Chennai men were held for operating a drone inside the IAF training station in Tambaram on Monday night.

They were handed over to the Selaiyur police and enquries are underway. 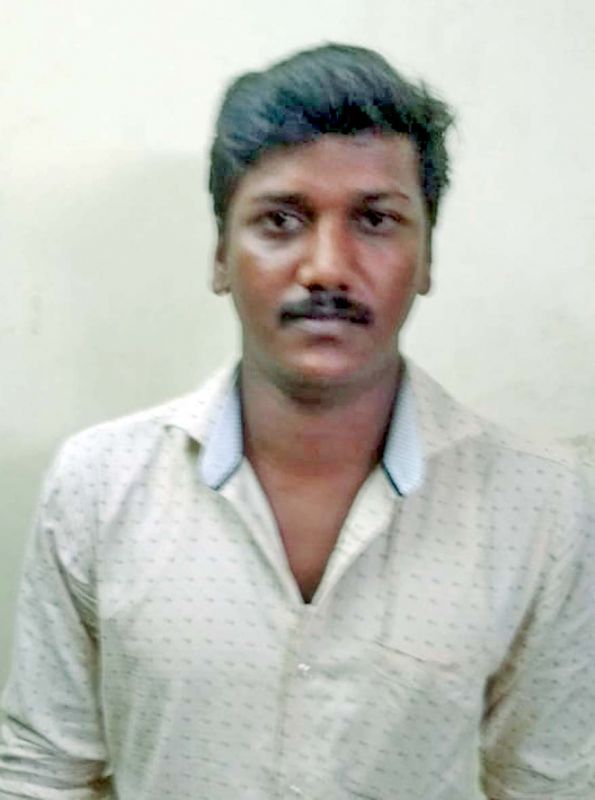 The arrested were identified as Mohammed Sabir Abdullah (21) of Puzhal and Jagatheshwaran (31) of Choolaimedu.

According to sources, at around 9 pm on Monday, a drone landed inside the IAF training station in East Tambaram triggering panic among the officials.

Security guards posted at the Training station alerted IAF officials who after investigation secured the two men nearly 100 metres away from the station.

At around 10: 30 pm on Monday, the officials handed them over to the Selaiyur police who have filed a case and begun investigations.

They claimed to have made the drone out of Thermocol and fixed a camera. As they could not produce identify cards the police detained them. Further investigations are on.