Gangs on killing spree in Haripad

The latest happened on Friday night when quotation gang hacked Lijo Varghese (Kuttan), 29, of Pallipad to death over past enmity. Representational image

ALAPPUZHA: The Crime Branch investigating the August 2015 Jalaja Suran murder at Nangiarkulangara is still groping in the dark, while murders continue to haunt Haripad.  The latest happened on Friday night when quotation gang hacked Lijo Varghese (Kuttan), 29, of Pallipad to death over past enmity.  The gang rivalry has taken six lives here over the past six months. Ms Suran, 47, was living alone with her husband and children working abroad. Soon after the murder, the police collected fingerprints of some 600 suspects, but none matched.

Later the case was handed over to CB which announced a Rs 2-lakh reward for providing a lead, but to no avail. They suspect the murder happened during a theft attempt. The body was brutalised with 12 deep cuts. Three gold bangles and a chain with mangal sutra were missing. Local people say the victim's family has almost given up as they became cynical after they were let down by politicians and investigation officers. Since the incident took place in the constituency of the then home minister Ramesh Chennithala, his police chief T.P. Senkumar himself had visited the crime spot. 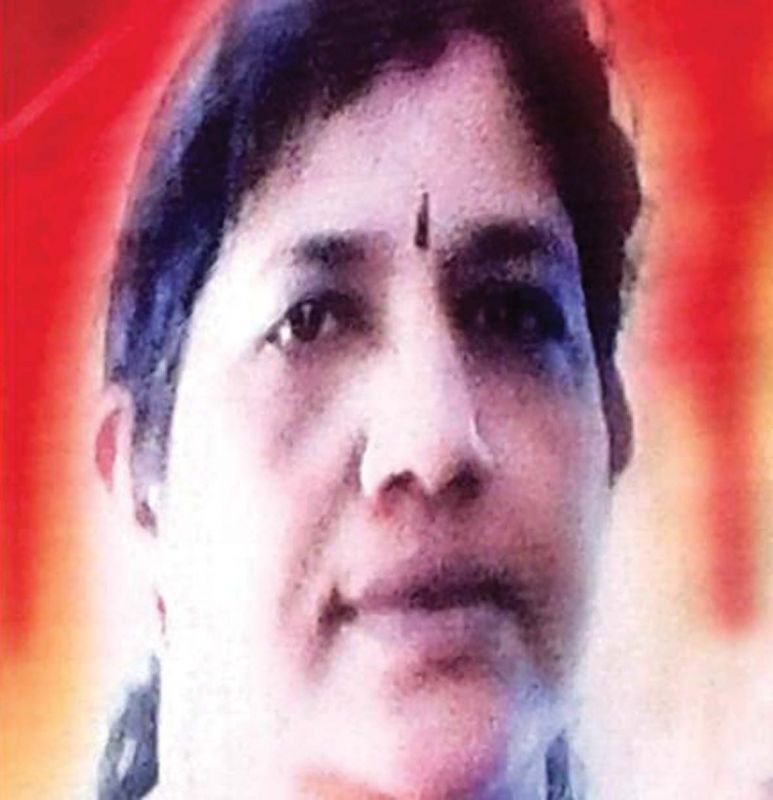 Jalaja Suran was murdered in August 2015 and her body was brutalised with 12 deep cuts.

Later during the elections, the case became a matter of political slugfest. The CPM campaigned against Mr Chennithala, raising shoddy investigation charges and took out a march.  Soon Mr Chennithala issued an order seeking a CBI probe, which the central agency refused. K.S. Udayabhanu, then circle inspector, said they had verified 12,000 phone calls passed through the local tower at that night. "Many suspects including migrant labourers were questioned. We had strong doubts against migrants," he says.

Curfew remains in force in Jodhpur, 97 arrested after communal clashes