Sukma: The Central Reserve Police Force (CRPF) and Chhattisgarh Police apprehended four suspected Naxals in connection with the deadly Sukma attack.
One of the four arrested is a juvenile. The arrested suspects have been handed over to the state police.

On Wednesday, the CRPF troops along with the state police carried out a search operation at the forest area of Bulbul in Lohardaga district of Jharkhand, following which a massive ammunition cached was recovered.

"We are making efforts to prevent such kind of incidents in the future. We will try to finish this issue as soon as possible," said Ahir after meeting the soldiers in the hospital.

He further said that a meeting will be held on May 8th to review the situation and further course of action will be discussed. 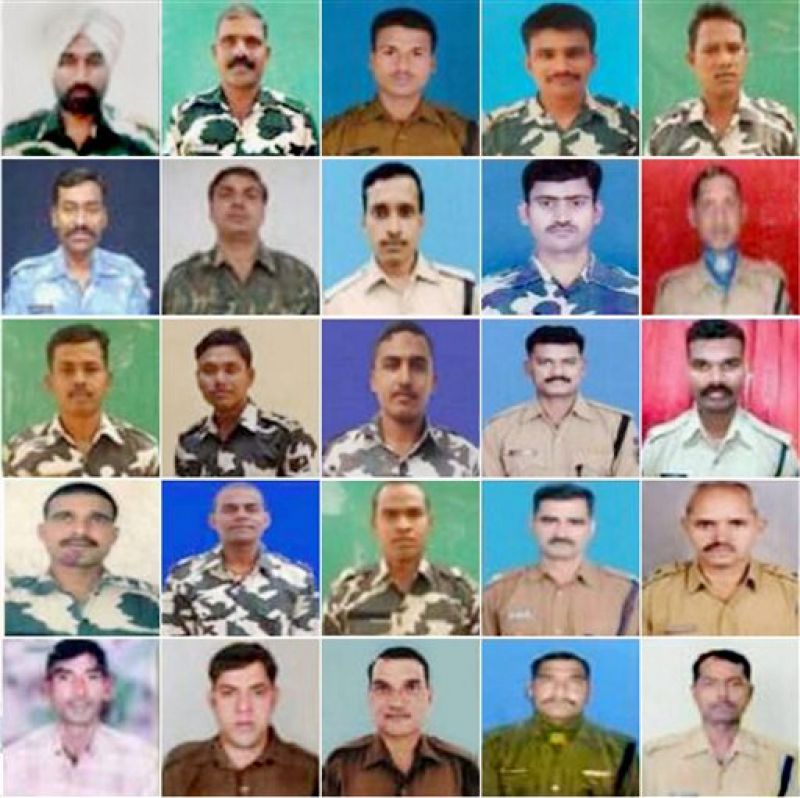 Earlier on May 1st, Union Home Minister Rajnath Singh reviewed the security situation in Sukma attack with country's top security officials. As many as 25 Central Reserve Police Force (CRPF) personnel were killed and five others were injured in the encounter with Naxals in Sukma on April 24.

The CRPF's 74th Battalion was ambushed by the Naxals when it was manning a road construction project.

Time for Bandi to bite the bullet against old guard dissent