Kochi: As soon as the autopsy report of law student Jisha of Perumbavurr, who was raped and murdered, came out,  the social media rallied behind the victim seeking justice for her. Jisha's murder became a hot topic of discussion on Facebook. Close to 13,000 discussed the issue online and more than 1,000  posted comments about  her  murder. Several Facebook pages were created seeking justice. 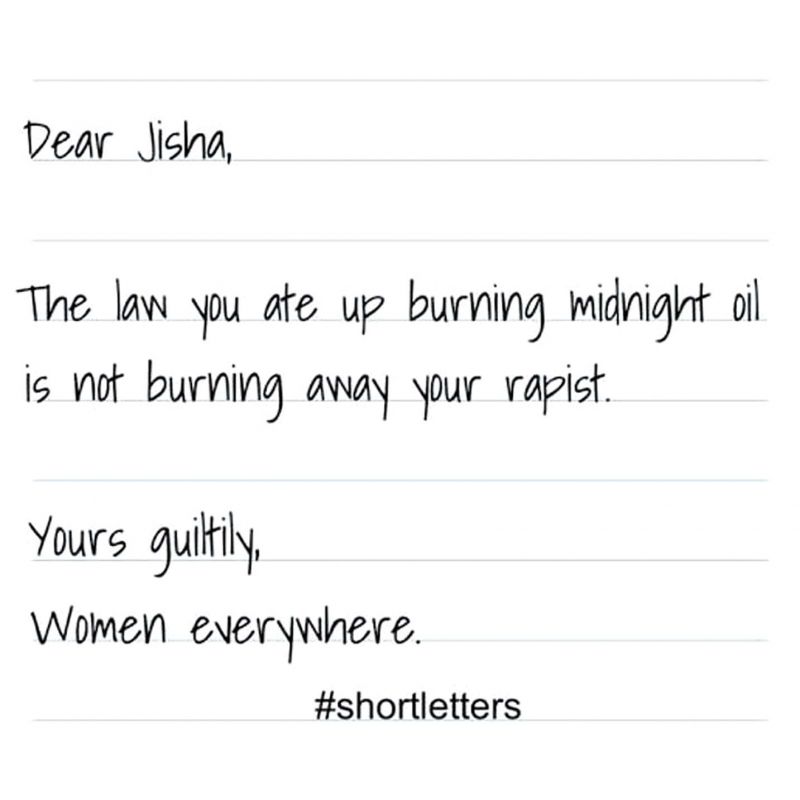 The short letter that is going viral on Facebook

Home Minister Ramesh Chennithala announced a detailed probe into the case and expressed  anguish over the incident.  He announced that Ernakulam Range IG Mahipal Yadav would  monitor the probe.

Covid help is just a call away in Andhra Pradesh