Thrissur: A 91-year-old man who was taken into custody late on Thursday night at Vellikulangara near Kodakara on the suspicion of murdering his 80-year old wife on Friday confessed to the crime and admitted that he burnt her body on the premises of their house.

In his confessional statement, the accused Cheriyakutty said he had forcefully pushed his wife Kochu Thresia during a quarrel on night of August 26 and she died after her head hit a steel almirah.  After confirming she was dead, Cheriyakutty, who maintains a healthy body, wrapped her body in a bed sheet and threw it down from the sunshade of the two-storey house and burned it in the compound of the house inside a shed using firewood. 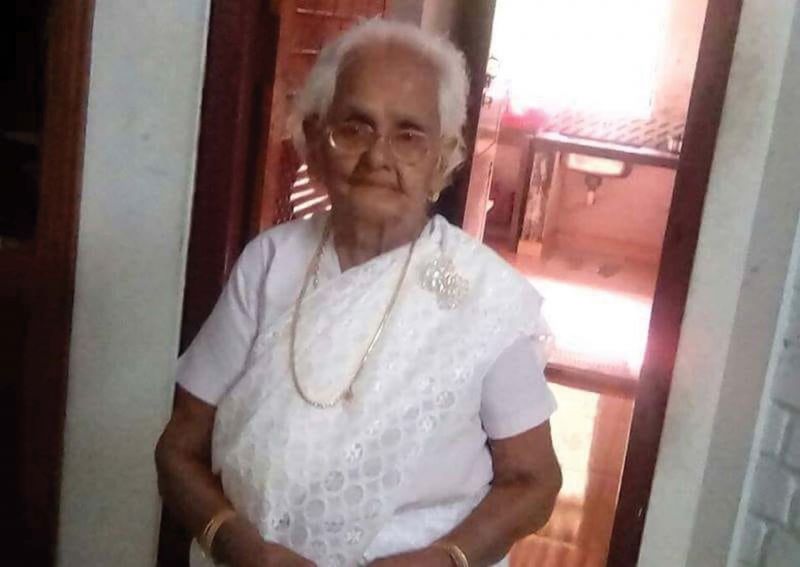 Cheriyakutty had diverted the police attention at the initial stage of investigation by telling the cops that his wife had boarded an autorickshaw and gone to the house of one of their daughter's.

"After visiting almost all the house of the relatives of the old couple, we searched the premises of the house at Kamalakatti near Vellikulangara Thursday and found the remains of the skull of the missing old woman and Cheriyakkuty confessed during questioning that he has burned her body," Kodakara C.I. K Sumesh said.

The couple has five sons and two daughters but all of them were living separately and the old couple was staying alone. One of their sons had filed the missing complaint with the cops.

Cheriyakkuty, who is a farmer, told the police that he committed the crime alone and his wife always nagged him and picked quarrels with him every now and then. He also said that he had buried her golden chain of six sovereigns on the premises of the house.

The accused was sent to judicial custody by Chalakudy magistrate court on Friday.

Hussainsagar gets its first woman lifesaver

'Operation over in 12 hours': Assam Police on arrest of accused in 'Bulli Bai' case