People will look back at 2017 and believe that the cacophony and din that marked this controversy-ridden past year will die down in the new year. India’s raucous democracy has always been loud. But today, it is hurtful and increasingly about scoring political points. And, in the case of Gauri Lankesh, who fell to a right-wing assassin’s bullet, about settling scores. About vengeance. 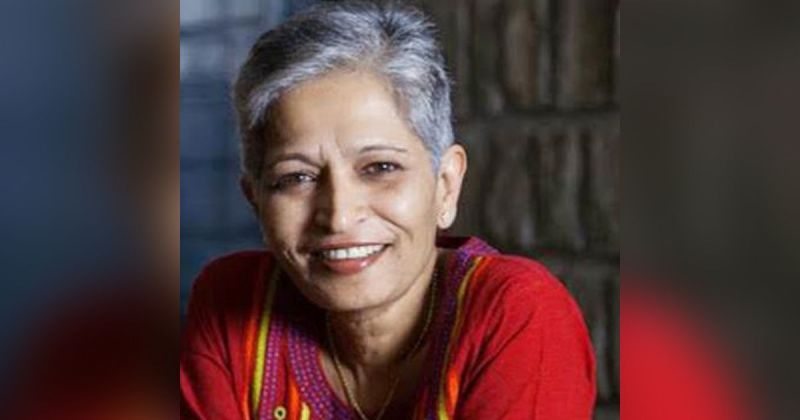 Make no mistake, in this vast and messy wrestling pit, an India we can barely recognise, let alone identify with, it’s going to get real dirty, as the young millennial takes to social media and a billion Dangals are born. 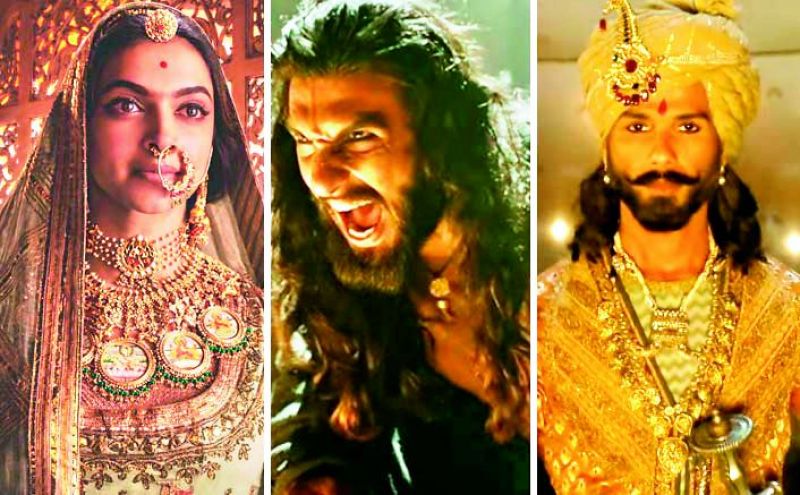 UNKIND-cut The audience hasn’t been welcoming

The punches are flying, not just in Bollywood where a Padmavati lies locked away, and others like Lipstick Under My Burkha saw Censor Scissorhands going chop-chop. Our living spaces are marked by a growing intolerance, our cities crumbling in the face of poor governance, our rivers and lakes a cesspool. 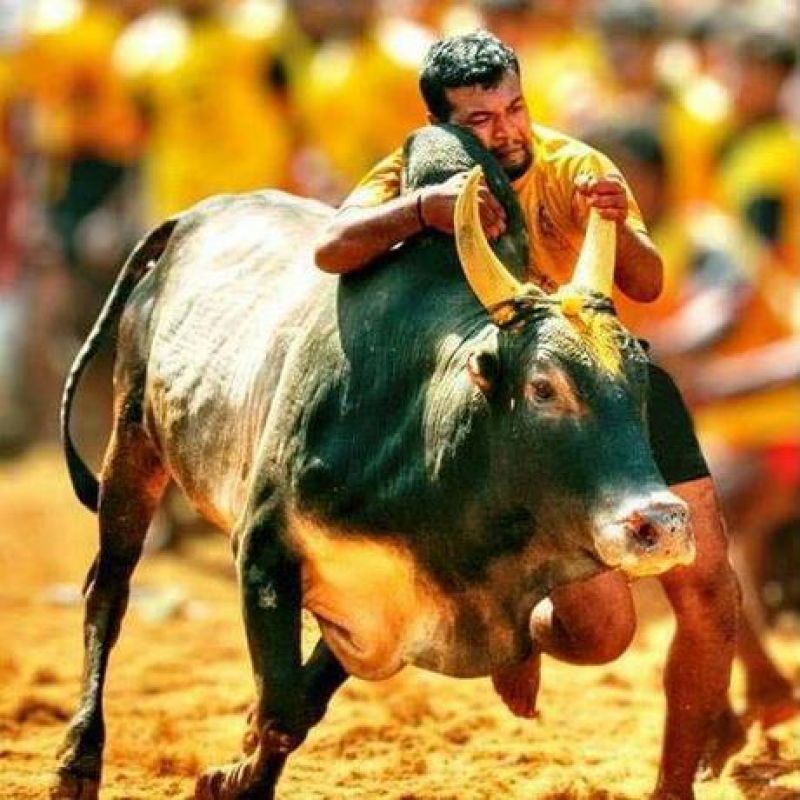 Where once there was healthy debate, today, there is hate and venom. We are living up to the moniker, the ‘Argumentative Indian,’ ask our battery of commentators in this special edition. Is it time to take a step back, breathe deeply and watch what we say? Revel in our sporting heroes and stay out of politicking? Really? Not likely.