Magneto is one of the most popular figures in comic books, both among the fans and the offices of Marvel itself. The man with super levitation powers has inspired millions across the globe. Now, a Malayalam short film that talks about a young man who worships Magneto is making waves.

The 13-minute-long short film titled Magneto directed by Nithish Sahadev is a hit on both social media and video streaming platforms. After all the heroics with this wonderfully crafted short film, Nithish says it is his directorial debut. “I have been getting lots of calls after the release of the short film and I am really overwhelmed with the nice feedback. However, unlike the lead character in the movie, I am not a huge Marvel X-Men fan, but the tales of some of those characters in the books and movies are really inspiring. I felt there was something interesting about the character Magneto and thought of bringing the story to an Indian or Malayali context. That’s how I started writing the story,” says Nithish. 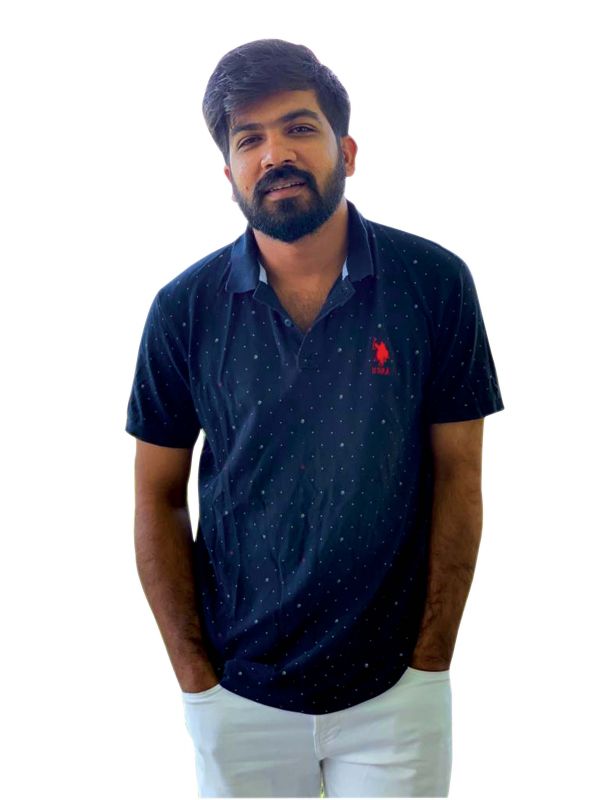 Unlike other Marvel characters that have a huge fanbase, Magneto is not blindly considered as a pure ‘hero’. Some of his traits are villainous and there is a hot discussion among fans whether he is a hero or a villain.  Superheroes get more interesting when they are not as ‘pure’ as Superman. One of the reasons people like Batman so much is because of his complicated moral compass. If, at the end of all discussions, Magneto is a villain, he would still arguably be the most interesting villain in any comic book. But in the short film, for Alex, he is an inspiration. Alex wants to levitate things in the air just like his ‘hero’ does and confront his enemies. In the opening shot, Alex is seen trying to move an object, but is disturbed by a diversion in the form of a knock at the door. He is arrested by the police in connection with a robbery. The next scene shows his childhood and how Alex loses all happiness. When he was very young, he had to witness his mother being attacked by some men. It is evident that the plot is following the storyline of the movie/ the comic book of the same title. The story takes a turn when he shows his levitation skills to the police officers leaving them amazed.

The VFX and the background music of the film are really great. They back the narration and some wonderful acting, absolutely well and keep the audience excited. Nithish says though he had been writing the script for some time, luck did not favour him as he failed to get a producer. Later, he met the Sulthan Brothers who helped him produce the short film with financial backup. “I have been working as associate director in the industry. Working with many directors in Mollywood has really helped me while filming Magneto and it is wonderful to get good results for your hard work. The success is the result of teamwork by a bunch of friends,” says Nithish. The levitation scenes are done very wisely and Nithish swears he had to work a lot to finish those scenes, thanks to some bright ideas from his friends.

Anand Menon plays the lead in the film. Nisthar, Murali Chand, Sandeep Pradeep, Vipindas, Laksmi Karat, Rakesh Kumar, Ashuthosh and Jibin Nair form the other cast.  Aswin Nandakumar did the cinematography and Ankit Menon scored music. The short film has an open-ended climax and hints that the story is to continue. But Nithish says at the moment he is not planning to do any sequels or next part in the near future. “Many people asked me if I was going to do the second part as we ended the film in such a way. Definitely, I am planning to do it, but not now. I have completed another script which is a family entertainer. I have already talked to some producers and hope to begin the work soon,” he wraps up.