Samarpan Maiti says that being declared the second runner up was like a dream come true for him. (Photos: Mr Gay World organization and Gerhard Meirine)

The results have been declared. Kolkata boy Samarpan Maiti has been crowned the second runner up at Mr Gay World 2018.

Reality TV chef from Australia, Jordan Bruno, was crowned Mr Gay World 2018 in Knysna while the first runner up was Ricky Devine-White from New Zealand. 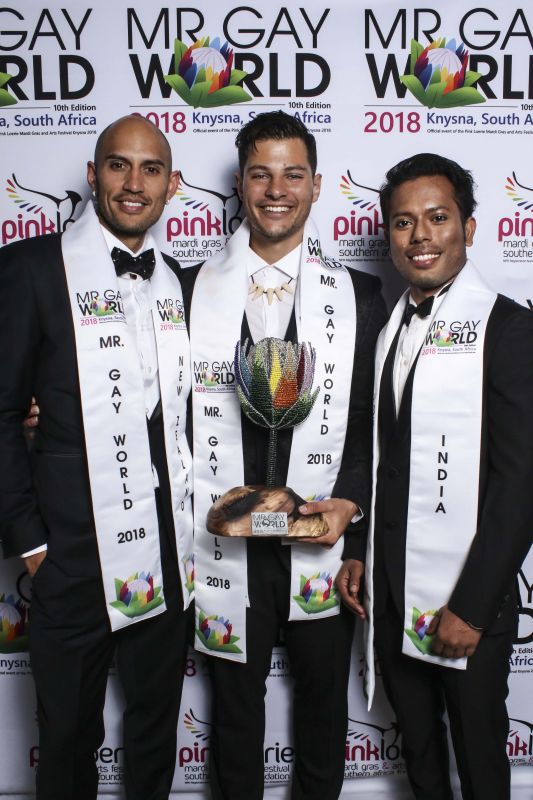 A journey with its fair share of upheavals and adventures saw the 29-year-old cancer research scholar from Kolkata become the first Indian to reach the top three in the coveted competition.

In a conversation with this correspondent Maiti says that being declared a second runner up was like a dream come true for him. “I wanted to win it for my country,” the youngster says, adding that his win was for all those who are suffering from discrimination in India.

The proud winner however, cheekily adds that despite being recognised on such a huge platform, his mother’s reaction was any other Bengali mum — she was dismayed at her son not coming first.

“While I feel proud to have made it for the first time for our country, my mother’s reaction was far from being elated. She told me, you did not come first? I told you to practice English more and take a good coaching. But you never listened, it might be they were good in English and you were not.”

Ask the young winner how tough or easy the finale in South Africa was and he dismisses it by saying that Mr Gay World 2018 was all about companionship rather than competition. 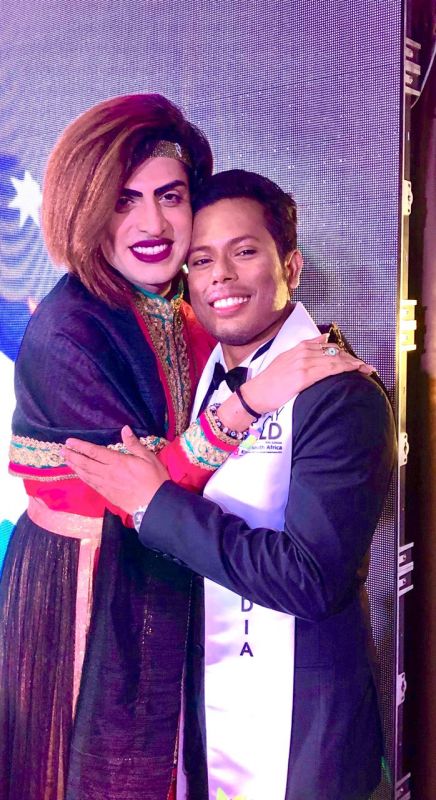 However, he does agree that the organising committee was in search for a role model who can inspire people globally.

“I found it fortunate that they considered me as one of the role models internationally. The judges were very friendly and they were behaving like we are having good discussion in a conference, I never felt that they were judging. As a competition everyone was so strong anybody could have been declared the winner,” he states.

Now that he has been recognised by the international platform, Maiti says that he will use his achievements to reach out to more people globally with his message of equal rights.

“People from different countries saw my work and they appreciated it a lot,” the youngster says. “They promised to help me and work together for the betterment of our community,” he further adds. 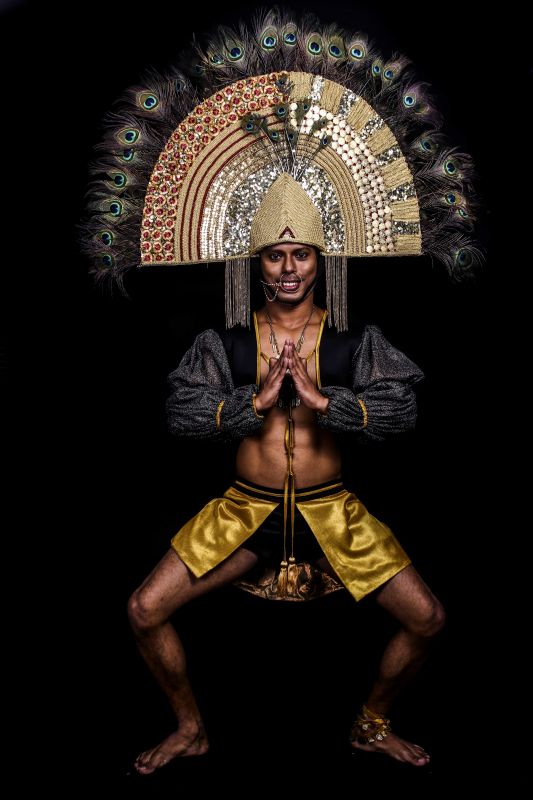 Samarpan Maiti during his costume round

Ask him about his thoughts on winner Jordan Bruno, and the youngster is quick to add that in his eyes everyone is a winner. Maiti, however, adds that apart from being a really good looking guy, Bruno is “amazing and very nice to everyone.”

Interestingly, despite his struggles and win, there were people who did not believe in him and even after him winning Mr Gay India told him that he was not worthy of the platform, or responsibility. But Maiti hopes that his recognition on the international platform may just change their minds.

Thanking Sushant Divgikar, his director for having faith in him and allowing him to perform in his own way, he agrees that the journey was indeed very difficult. “My life saw a lot of bullying and hardships. But I am glad that I could overcome them and come out as a more intense person.”

Now that the competition is over, the Kolkata boy vows to continue fighting for the freedom of love and equal rights for everyone. He says he will continue with his campaign for the underprivileged part of the LGBT community, their struggles and health issues.

“My journey has just begun,” he concludes.

■Mr Gay World India 2018: One needs to accept themselves as they are
■God made you, loves you this way: Pope Francis assures gay man