Capturing moments: Photos from various shoots that Aditi has done

When you find Aditi Talwar, making baby sounds during her shoots, it is hard to imagine that she was a practising lawyer who gave up her job to pursue baby photography.

Four years after working as legal counsel, Aditi quit her high-paying job to follow her heart — capturing the beauty of babies.

In the beginning photography was just a passion for Aditi. “When I was studying law at the Gujarat National Law University, I developed an interest in photography. I bugged my brother till he gifted me a camera,” she says.

“It was so tough. I had to do it all — get a set ready, shoot and in between, feed the baby. But I was lucky because my mother-in-law, a photographer herself, was there to help me. After that shoot, I started researching more about baby shoots,” she says. 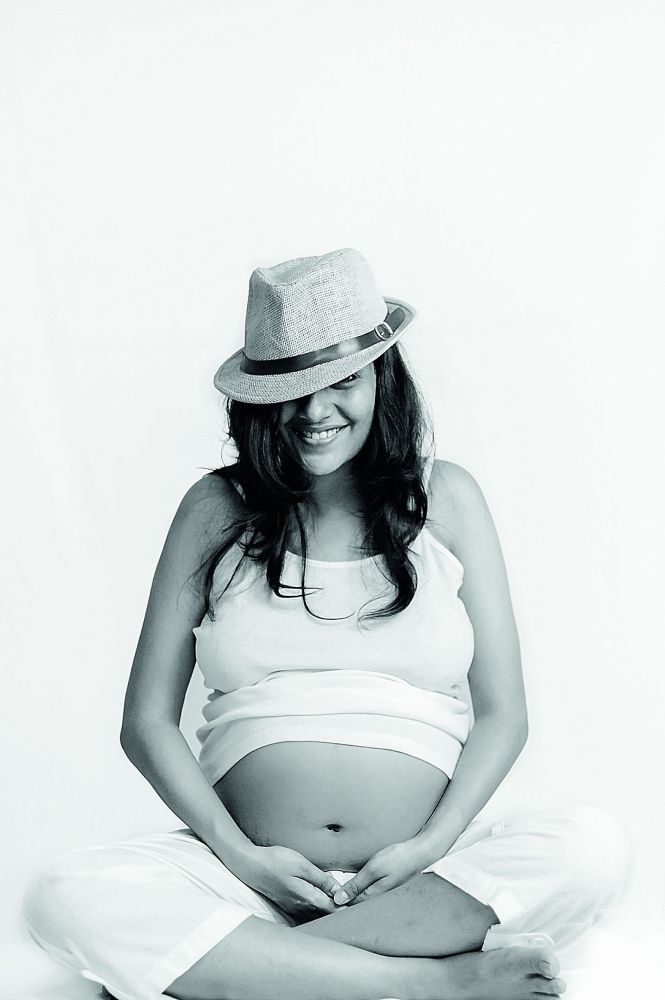 “The idea to photograph babies, however, happened when my daughter was born in 2014,” says Aditi.

After her maternity leave, Aditi got back to her job at Dr Reddy’s, but the pull to get back to photography was so strong that she decided to quit.

“My bosses encouraged me to continue my legal career in addition to my interests, so I worked part time. For three days I would be a lawyer and two days, a photographer. But when things began to get hectic, I quit and became a full-time photographer in January this year,” says Aditi. 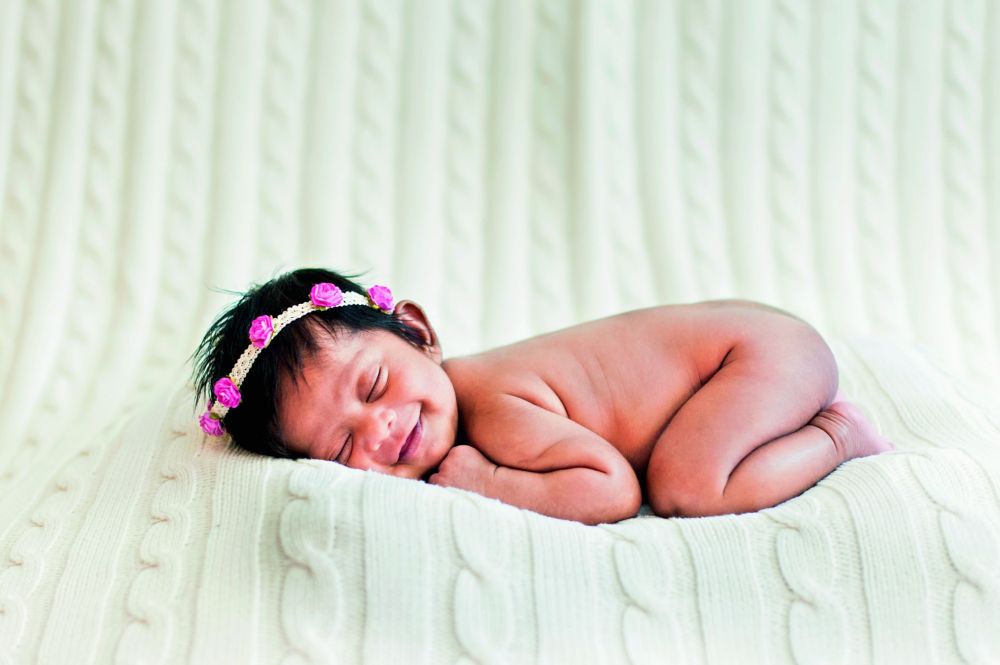 Aditi also does maternity shoots, but she says that shooting a newborn is the challenge.

But what really sets her apart from the other photographers who shoot babies is the fact that she herself is a mother.

“When my daughter was born, everything was a learning process, I had to get used to her and she to me. So when I photograph babies I understand them better and I know that it isn’t like working with a grown-up. Sometimes the shoot can get delayed because the baby needs to be fed or the baby isn’t eating or has fallen asleep, that requires a lot of patience. And it is this understanding that helps me have a better connect with the parents,” she says.

Aditi also does maternity shoots, but she says that shooting a newborn is the challenge. “It is best to shoot newborns when they are asleep. Otherwise most of them appear scared as their gaze is not fixed. So shooting them means that the baby needs to be well-fed and also fast asleep. That is quite a challenge.

Horoscope 08 May 2021, Your Daily Astroguide