Coming from a traditional Gujarati family that settled in Hyderabad over two centuries ago, Govindas Shah is Hyderabad’s most enterprising businessman. The Managing Director of the ice cream chains Scoops and Cream Stone.  Govindas reveals that when they initially came to Hyderabad, they were into a small jewellery business followed by the Hyderabad Stock Exchange. “When our forefathers came to Hyderabad, they settled in Sahu Karwan. Many Gujarati families were staying there then,” says Govindas Shah, and continues, “Gradually, our family ventured into different businesses in the Nizam’s Estate in Parmani and Aurangabad,” he says. His grandfather passed away at an early age, leaving behind his business to his sons — Parmanandas Shah and Madanmohan Das Shah. In 1968, young Govindas ventured into his family business and since then, there has been no looking back.

“I ventured into my family business when I was just 18. I used to go to railway stations and get customers for our Hotel Haridwar. We started very small, just to meet our financial needs,” says the 69-year-old. Describing his rise to success, Govindas narrates that as a youngster, he went along with his uncle, late Madanmohan to Delhi for an exhibition. “That was the turning point in our lives. We saw a machine in which they were pouring milk and ice cream was coming out. Since we were running a hotel and buying ice cream from others, we thought why not make our own ice cream,” he says.

That’s how Scoops took root in Hyderabad.  However, their enterprise was not without challenges. “We had so much trouble using the machine. We tried several times to pour milk in, but nothing came out! We thought that we’d been fooled. When we contacted the person who sold us the machine, he said that would have to make a specialised mix to make the ice cream. That’s how our journey started,” he says. 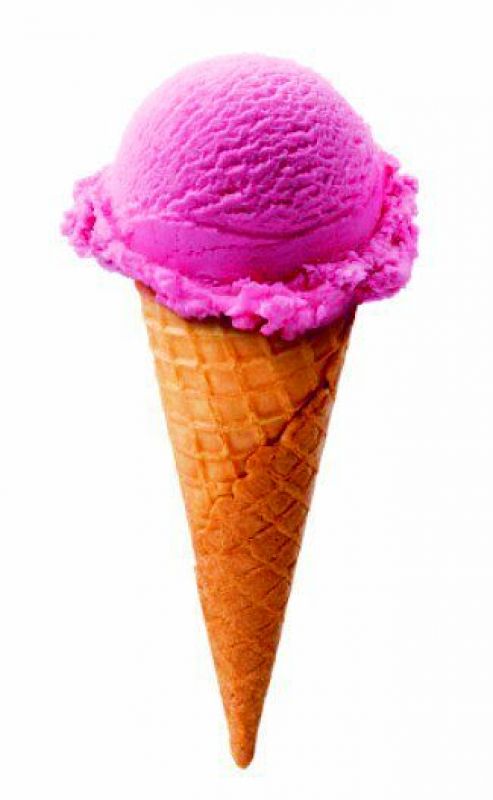 In 2009, they introduced a brand new concept store called Cream Stone, an interactive format where one can customise ice cream as per their tastes.

Although their ice cream manufacturing began in 1989, Scoops was officially launched in 1992, pioneering a multi-flavored soft ice cream. It soon became one of the most talked about brands. “We initially started off with one parlour beside our hotel, followed by a few dealers nearby. We introduced many new products and a new parlour format in 2004,” says Govindas, who along with his brothers Sudhir, Sunil and Amit drives the business. He believes his biggest strength is his family.  He says, “We are successful today because we live in a joint family where ideas are exchanged and the risk is shared.”

Even the younger generation — Amrish and Viren — joined the business and started expanding it. In 2004, they created a separate brand called Temptations, which has close to 20 stores. “Under this brand, we serve ice cream sundaes, milk shakes, ice cream cakes, snacks, etc.,” he says.

In 2009, they introduced a brand new concept store called Cream Stone, an interactive format where one can customise ice cream as per their tastes. “Every month, we keep on adding new flavours and seasonal fruit concepts at our stores. We have also expanded to different cities and started franchising stores there. From Hyderabad, we moved to Vijayawada, Vishakapatnam, Bangalore, Chennai, Indore, Pune, Coimbatore, Sholapur, Calicut, Kochi, Suryapet, Nellore, Kolapur and Bhuvaneshwar. Currently, we are spread across 15 cities and will be adding a few more cities in our portfolio,” says Govindas, adding that they currently have 53 Cream Stone parlours and over 5,000 dealers across Telangana, Andhra and Karnataka.

Govindas also reveals that he gets orders from RIL chief Mukesh Ambani. “We regularly cater to parties for many celebrities across India. Mukesh Ambani likes our Willy Wonka and Fererro Rocher. Recently, we also did a Diwali party at Ambani’s residence in Mumbai,” he says with a sense of pride.