Bits of fact in his fiction

It is Jayaraj’s second book set in the fictional town of Kalloor, coming five years after his novel.

It starts as an ordinary day, about an ordinary man's tale. He is on his way to see a prospective bride, a 'pennu kaanal' and is late to join his companion cum broker, Vasudevan. He is hung over. A college friend had offered a little too much to drink last night. All that seems normal enough, men drink. He slips in casually about a medicine he forgot to take that morning, one he has taken every day for ten years. But you connect that line to the rest of the story only when he writes about getting affected by the jackfruit pieces the girl's family has laid out for him. It is still later that the character reveals why jackfruit causes him so much anxiety. And then the ordinariness of the story simply fades away.

Jayaraj has written the story from imagination, unlike many others in his book, partly influenced by real life characters he has seen and heard about. A cup of coffee with a bunch of tales is his second book, set in the fictional town of Kalloor, coming five years after the first, a novel called Monsoons in Malabar. "That was set in 1970s. And again in Kalloor," says Jayaraj, calling himself a rooted writer like R.K. Narayanan and his Malgudi or Upamanyu Chatterjee and Madna. He has lived in north Kerala nearly all his life, working as an English professor for 33 years, first at the Guruvayoorappan College in Kozhikode and then the Nirmalagiri in Kannur, from where he retired in 2015. 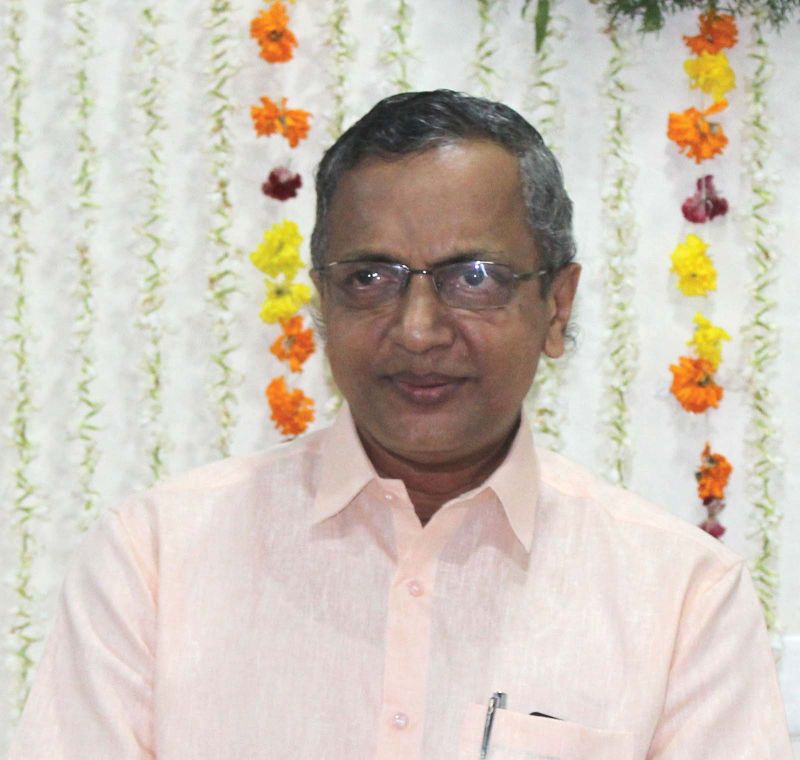 After having his first taste of writing as a young man in college penning poems, Jayaraj waited till time let him indulge in novels and short stories. His story on Ramakrishnan, a communist leader who gets arrested at the time of the karshaka samaram (agrarian struggles) of 1940s, and is never heard of again is inspired by a real life character called Balakrishnan, a relative. "But the romance part in the story is fictional," Jayaraj says. So is the miser Appunni Nair, inspired by a man he knew. But Jayaraj's favourite among the 14 is the first, of that seemingly-ordinary looking man going to see a prospective bride. "It is also my sarcasm of the conventional pennu kaanal," he says.

Jayaraj has not decided what's next. "I want to write more short stories though I am told there is little scope for that in Indian English writing. But then we should revive it, have more Ruskin Bonds around," says Jayaraj.