Ranveer's '83 is a human story

DECCAN CHRONICLE. | UMA RAMASUBRAMANIAN
Published Sep 28, 2017, 12:56 am IST
Updated Sep 28, 2017, 9:48 am IST
The Lootera actor reveals that it was during the script narration that he learned about the team’s struggle.

The journey of the Indian team, who were underdogs in the 1983 World Cup, had all the ingredients of a Bollywood script. Now, Kabir Khan is all set to bring it on the big screen. The victorious cricket team of 1983 along with director Kabir Khan and Ranveer Singh kickstarted the journey of their film ‘83 with a press conference held in Mumbai. 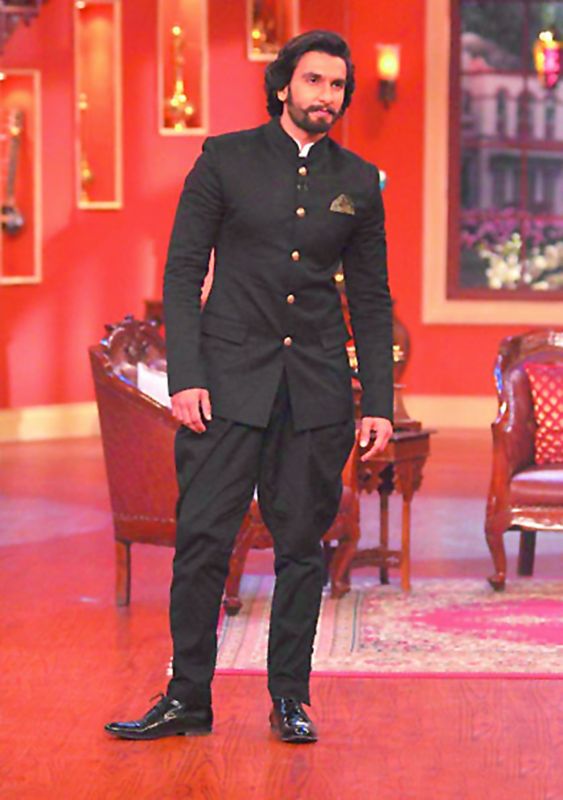 Ranveer Singh has been roped in to play the role of the captain, Kapil Dev

Ranveer Singh has been roped in to play the role of the captain, Kapil Dev. The Lootera actor reveals that it was during the script narration that he learned about the team’s struggle. He explained, “These gentlemen had to fight against a lot of odds. I think more than a sports story, it is a human story.”

The former Indian captain Kapil Dev, who seemed rather embarrassed about fanfare, said, “We, as a team, had a great time. There are several stories that will now be revealed. But, there are few things that are best not shared with anyone. I am hoping that everything is not shown,” he joked.