This French prostitute had 3 legs, 4 breast and 2 vaginas

She also had two vaginas and two vulvas.

Just when you thought that you have seen everything in life, there is also something that you might find unbelievable. The tale of Blanche Dumas is one such case.

Many years ago who ever was born with some sort of abnormality they were discriminated from the society. The discrimination was so severe that these people had no other option than to join a freak show or circus. 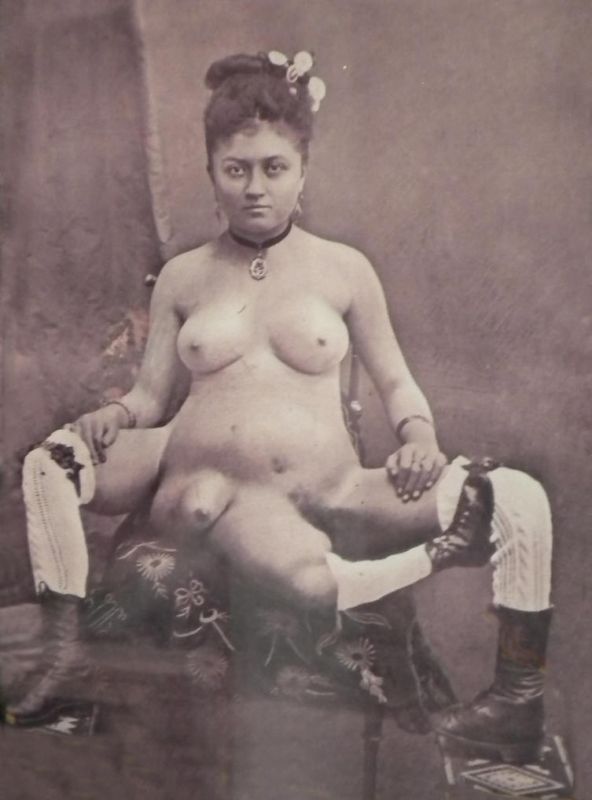 In 1860 Blanche Dumas was born to a French father and an African origin mother.

Bechlinger of Para, Brazil visited Dumas and documented about her life in a book named Human Oddities: A Book of Nature's Anomalies. 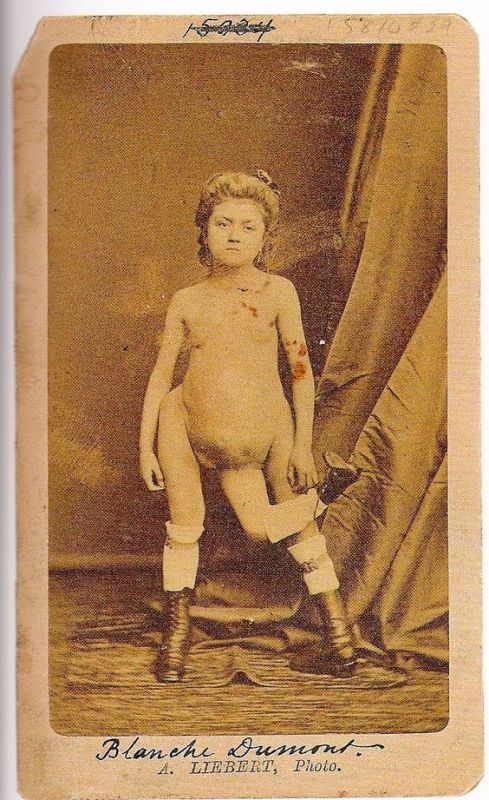 It is believed that she had two imperfectly developed leg and also a third leg attached to her coccygeus, a board pelvis, two breasts and other two smaller rudimentary breasts close together just above her pubic area.

She also had two vaginas and two vulvas. It is also said that she had developed sensitivity in both her vaginas. Some also state that she had entertained men with both of them. 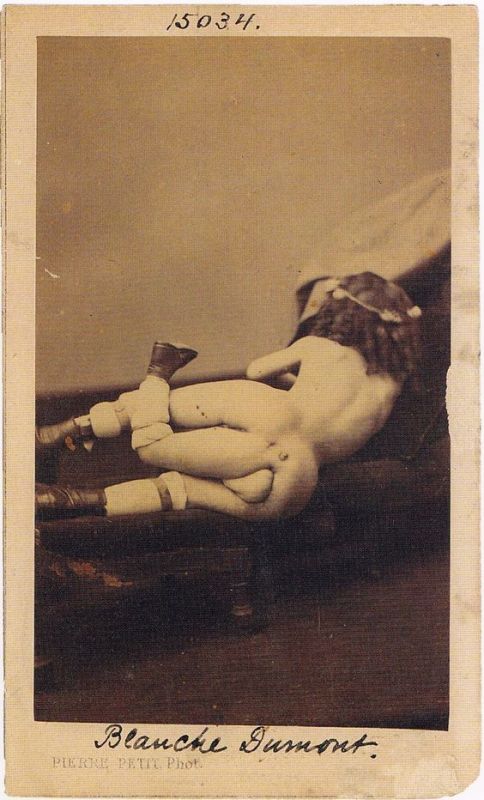 The book reports that it was because of her extreme libido that she became a courtesan in Paris.

Some even believe that she wrote letters to Francesco Lentini, a man who had three-legs with dual genitalia and expressed her desire to have a sexual relationship with him. Though there are no proofs of it but there was a great rumour of their affair.