Swear your kids off swearing

Reality star Blac Chyna uploaded a video earlier this week where her fiancé Rob Kardashian was reprimanding her son, King Ciaro for his potty mouth. In the video, the toddler repeats the cuss word a few times before Rob finally hears him. Rob finally steps into a father figure role as he politely chides him for his verbal profanities.

This episode is something that may find resonance in parents who have young kids as well. A child’s fascination with expletives isn’t surprising, given the thrill they derive out of doing things that they aren’t supposed to do. Life coaches admit that while it is indeed a shock to hear a child use profanities, using a few strategies can make sure that children opt for an efficient mode of communication.

A call for attention
Young children swearing are often an instance of trying a new word, or perhaps to evoke a reaction. Seema Hingorany, life coach observes, “Some children swear to get a response from their parents, or to vent negative feelings. Or sometimes, the usage could be simply because they want to add shock value to their talk.” She adds that best response is to simply calm down, since chiding their action could reinforce the behaviour. She states, “Do not confront your child since it could only get worse. Explain to them that expletives won’t be encouraged at home. If your kids are particularly young, give them a black star or gold star in their book as an incentive. This will encourage them to drop the habit.” 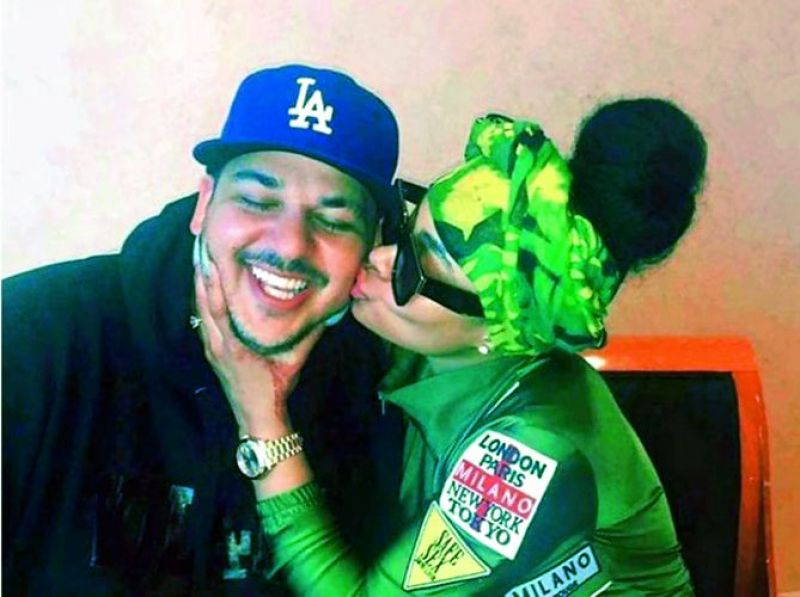 Mind your language
It is quite possible that children pick up profanities after they hear it from their parents. So it is only a matter of time for children to include it in their speech.  Life coach Chetna Mehrotra says that it would help if parents keep a check on their language at home. She says, “Adults need to set themselves right before questioning the kids, as the latter only learn from the former. You won’t like it when you ask your kid to refrain from swearing and they point at your habit.”

Life coach Khyati Birla says that a swear jar can help children get rid of using verbal expletives. She says, “A swear jar works too to help your child take responsibility for his/her language. 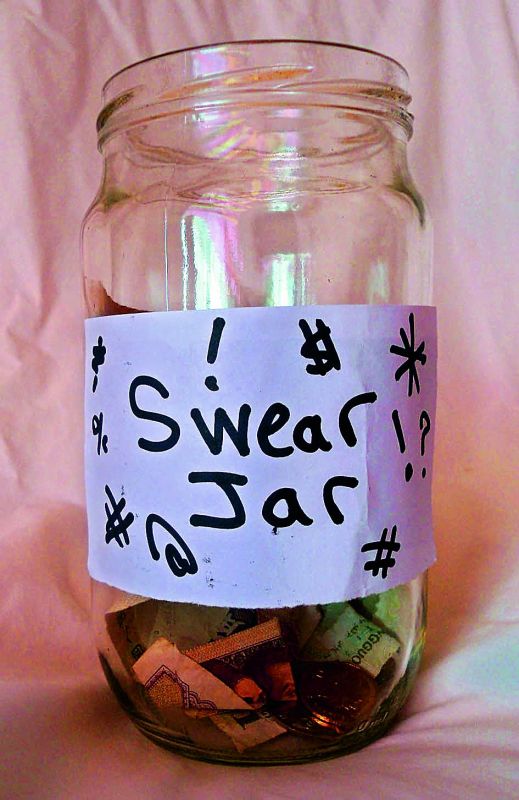 If you are a parent who swears often yourself, you can use the swear jar as well in front of your child for him/her to know how you are working on your bad habits as well; make it a family effort.”

Use a profanity filter
Chetna states that it helps to be aware of what the child watches or listens to. This would include supervising and checking ratings on their music, movies, games and other multimedia. She says, “While you may not want to play big brother and limit everything they watch, supervise it. If they watch inappropriate language, reason with them. Educate your kids early about using the swear words and why some words are not supposed to be uttered.”