The promoters of Vijayawada-based real estate conglomerate Lingamaneni Estates Pvt Ltd (LEPL) would never have imagined that their swanky guest house built on an area of 1.35 acres along the banks of the river Krishna in Undavalli in Guntur district, would get caught in the eye of a storm.

In fact, they are probably silently repenting their decision to let it out on rent to the then Chief Minister of Andhra Pradesh, N. Chandrababu Naidu along with his family. However, when the bungalow was first rented out to Naidu, it was a moment of great pride for the LEPL promoters — Lingamaneni Ramesh and Lingamaneni Venkata Surya Rajasekhar. 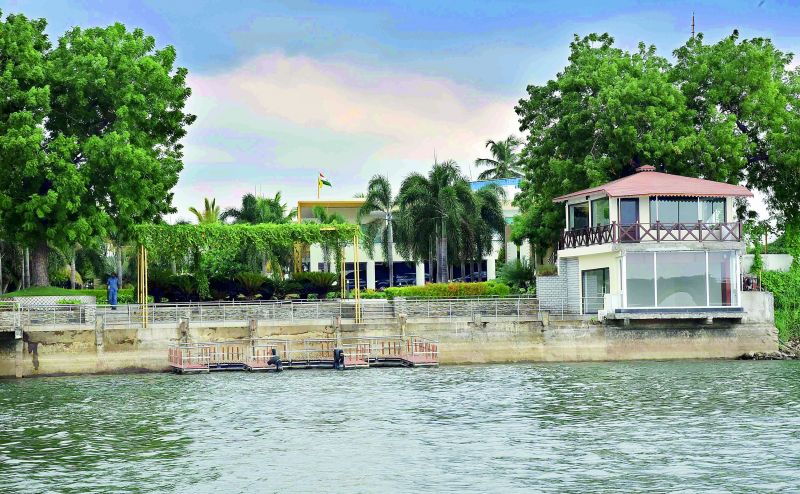 Lingamaneni guest house was just a normal guest house frequented by the family members of the LEPL promoters until September 2015 when Naidu decided to make it his residence in the new capital city of Amaravati after he shifted base from Hyderabad following the cash-for-votes scandal. Now, however, with the new Chief Minister, Y. S. Jagan Mohan Reddy ordering the demolition of Praja Vedika for being an illegal construction, the focus has also shifted towards LEPL’s guest house which has served as Naidu’s home for the last four years. 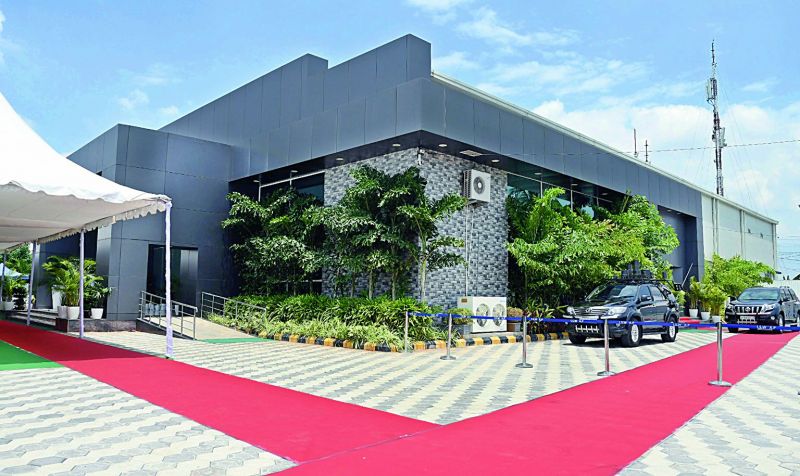 Praja Vedika, which was built to host government conferences, is being charged with brazenly flouting all norms including the River Conservation Act. What’s more, it happens to be right next door to Naidu’s residence. Sources say that several notices have already been served on the LEPL’s guest house stating that the building was built on the Krishna river bed.

The LEPL guest house, which is not too far away from the Prakasam Barrage, has four bedrooms, two big halls, a home theatre and a huge space for additional rooms for Naidu’s staff and a mini-conference hall. A helipad was built for the former CM’s convenience. All that has now been marred by allegations that the LEPL promoters benefitted from letting their guest house out to Naidu. One such serious charge is that Naidu kept land owned by the Lingamanenis’ firms at Kantheru village in Tadikonda mandal out of the purview of land pooling done to develop the new capital city of Amaravati.

As per a notification on land pooling issued by Naidu’s government on January 1, 2015, 29 villages located in Tulluru and Mangalagiri mandals of Guntur district were included. Land was even acquired up to Nidamarru village in Mangalagiri mandal. Interestingly, Kantheru village, where Lingamaneni Estates hold hundreds of acres of land.

Interestingly, TD leaders are not ready to talk openly about Naidu’s residence. “It’s nothing but vendetta politics. The Jagan government is doing this with a vengeance. There are many other structures which are illegal,” alleges a TD leader.

Apart from LEPL’s guest house, there are a few more structures along the river bed that were served notices.

Woman sells Bernie doll for over $20K, donates to charity