The Gift of Life!

The cast of The Glory of Christmas

The Christmas season is almost on us! The tress are being brought down, baubles are being polished, the wreaths being hung up and gift lists are being made. In all this hustle and bustle, we need to stop and think. Think about what season is all about, what it means to celebrate the festival. Is it the season of just getting or are you giving as well? Wendy Dickson who runs a music school in the city is taking the act of giving a bit further. She is putting on a musical – The Glory of Christmas as a fundraising event to support kids needing a bone marrow transplantation.

Every year, Wendy and her team put out an extravaganza that is usually a broadway musical. Talking about the inception of The Glory of Christmas she says, “During Easter this year, we decided to host a fundraiser for cancer kids for St John’s Medical Hospital. The Dean was so impressed that he wanted us to do another one.” When Wendy came across Jim and Carol’s The Glory of Christmas, she immediately got in touch with them and asked if she could use it. She adds, “They immediately jumped at the idea and gave the permission.

Originally, the piece was written as a Canata. But, I expanded it to a full musical that will have drama, dance and choral music.” The show will depict The Nativity Story but with a twist. 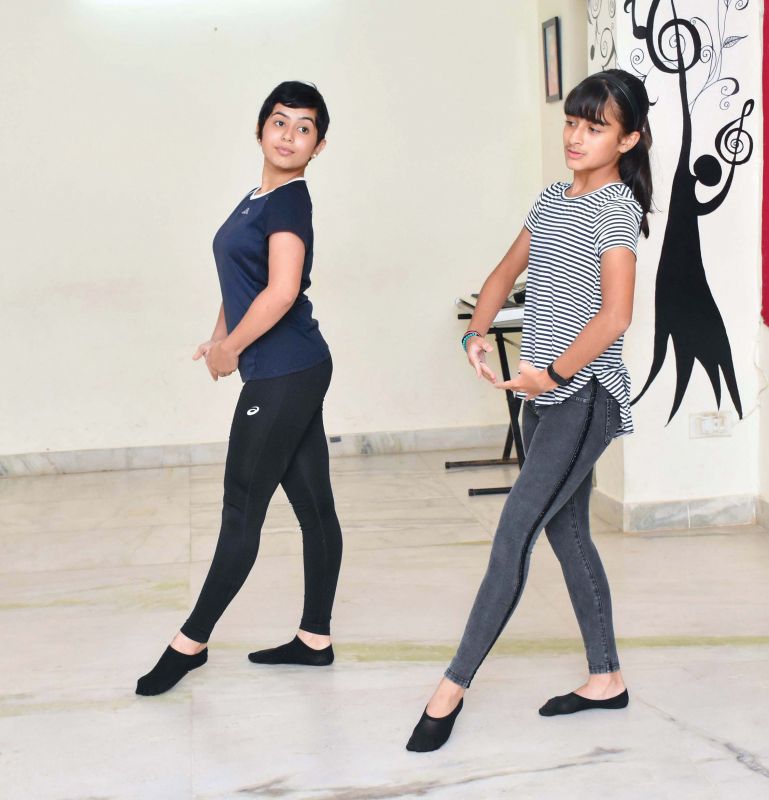 The cast during their practice session

An ensemble of eclectic actors will be singing, dancing as well as acting. Talking about the cause that they are raising the funds for Wendy says, “These are kids with blood disease who need bone marrow transplantation. Each of which costs over six and eight lakhs. Their parents get them treated only to a certain extent. These funds will give them a chance at life.”

Arvind Kasturi who is a doctor and professor at St John’s sharing how he got to be a part of this show “Wendy and I have known each other for a while now. I joined her adult choir as I have always been fond of music and theatre. When we did the fundraiser last year, I enjoyed it a lot. It added fuel to my yearning of singing and acting,” he shares that this situation was a win-win one. Arvind will be playing the role of Luke, a saint who will help the story along. Deanna D’Lima will be essaying the role of Mary in the musical. Talking about the kind of preparation that she did, she says, “I had been given the script before hand, so, I had loads of time to prepare. This show is quite special to me as it gives a very lovely message. I feel honoured that I get to be a part of something that will help and give hope to these kids.”