The bold and the beautiful

Famous American drag queen Ru Paul, who inspired many to get into the drag culture in India, once said, ‘When you become the image of your own imagination, it’s the most powerful thing you could ever do’. For many, the concept of drag culture is just a bunch of men dressing up in fancy women’s clothes and make-up to get on a stage and sing or dance to a tune, but it goes much beyond that. Bengaluru has not only opened its arms to drag queens, but accepted and recognised them as a vibrant and vital part of its cultural ethos.

The drag culture in the city is more intellectual and different from that of other cities, extending beyond performances like singing and dancing, to different acts like poetry reading, stand-up, monologues and even theatre. The city’s drag queens are thriving in an atmosphere of creativity, energy and social messages

Kushboo, popularly known as ‘Kushboo the kween’ on social media, is a lawyer and drag queen. In 2016, inspired by Ru Paul’s Drag Race, Kushboo began the journey as a drag artiste. The self-reliant drag queen does everything from costuming, makeup, performance to running, hosting, managing, setting up and advertising the show. “I feel there is a lot of community in this city. I think queer people can be exceptionally supportive of one another, and that’s how love, freedom and artistry thrive. For the future, I’d like to see classist, racist and gendered divides fade away; so that our community becomes closely knit. Bengaluru has a lot of potential as a lot of people want to do intellectually interesting things. There is a speakeasy vibe, which other cities lack and this is the right space for drag kings, queens and other artistes to try new things or push boundaries,” Kushboo says. 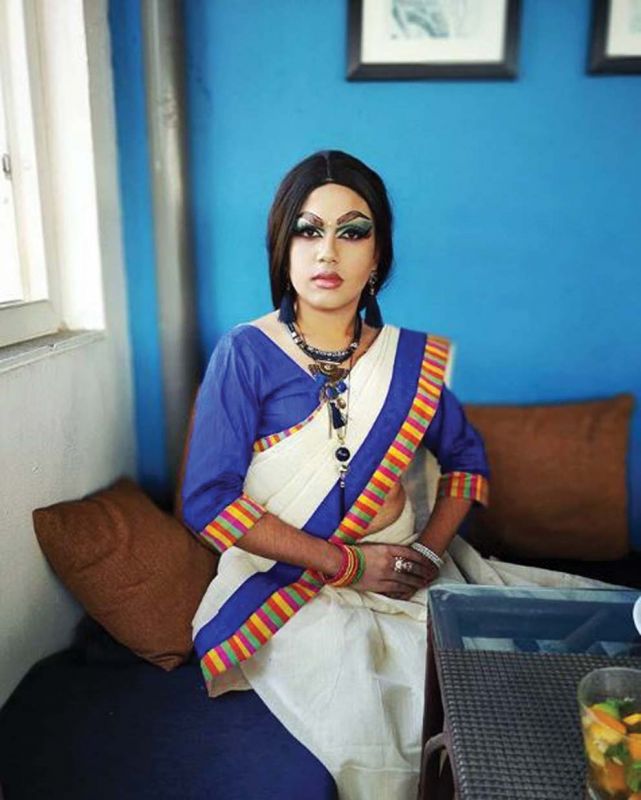 Over the last year, drag queens are gaining more visibility and popularity. Their performances have a deeper meaning too. While some drag queens focus on the story behind the performance, others focus on the performance itself. For Sudipto Biswas, popularly known as Rimi Heart in the drag world, his voice is the art that brings out the emotions of the queer and ally community melodiously.

“Bengaluru’s drag culture has grown over the last year or so. Generally, independent drag queens have lack of opportunities to perform. They have to wait for any pride event to come up or an invite to perform at a particular place because the community is overpowered by brands already. But, with the pride month (November) coming up in Bengaluru, a lot of events will take place during weekends. That’s going to be a golden-pot month for everyone.”

A culture that is spreading out rapidly, drag queens know what to expect from the future and what they wish would change for their community. Talking about this, one of Bengaluru’s famous drag queens, Alex Mathew, known as Maya on stage, says, “Firstly, sustaining financially as a full-time drag queen is the biggest challenge and I want that to change so that it’s easy for every drag queen out there. Secondly, drag queens should promote inclusivity in their performances. This will change a lot for the community.”

Breathe in to feel good