DCosta elaborates that a few of the things to look out for this year would include more stages, music, great food and a “much larger Biker Gear shopping area.” (Photo: (c) India Bike Week)

Asia's biggest biking festival, India Bike Week (IBW) is all set for its 2017 edition starting November 24. Celebrating its 5th anniversary, the festival is taking place at Little Vagator Hills, Goa where motorcyclists across the country will be in attendance.

How it all started

In conversation with this correspondent, Martin DCosta, Festival Director, India Bike Week, reveals that at the very beginning they created India Bike Week for two very simple reasons. One was to give like minded bikers and adventurers a place to meet, party, exchange ideas and knowledge and the other according to him was just as an excuse to ride their motorbikes through India’s amazing roads and scenery. 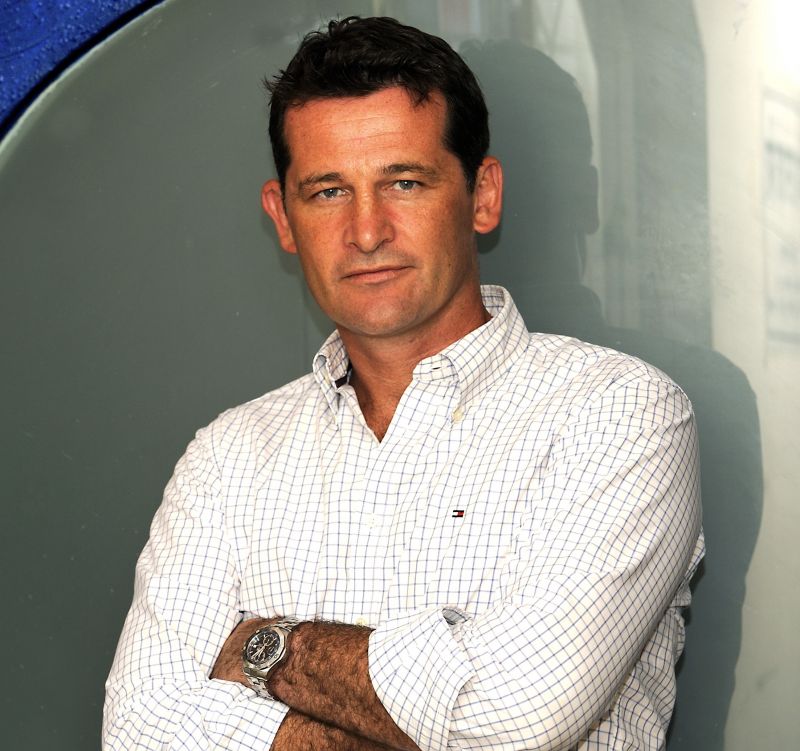 “Of course, IBW has grown far beyond those first objectives and now plays host to many stakeholders,” he says, adding that from bike manufacturers and media, to specialists, retailers, experts and riding clubs, everyone comes for IBW nowadays.

“Each has their own reason to come to IBW, and we hope each feels that the festival is their very own.”

This season will see biking greats Leslie Portfield and Freddie Spencer in attendance as well. Speaking about their inclusion DCosta says that Fast Freddie is one of the greatest and youngest champions of the 80s and is a legend to bikers across the world.

“He’s risen to the top solely because of his passion, natural talent and joy of riding!” 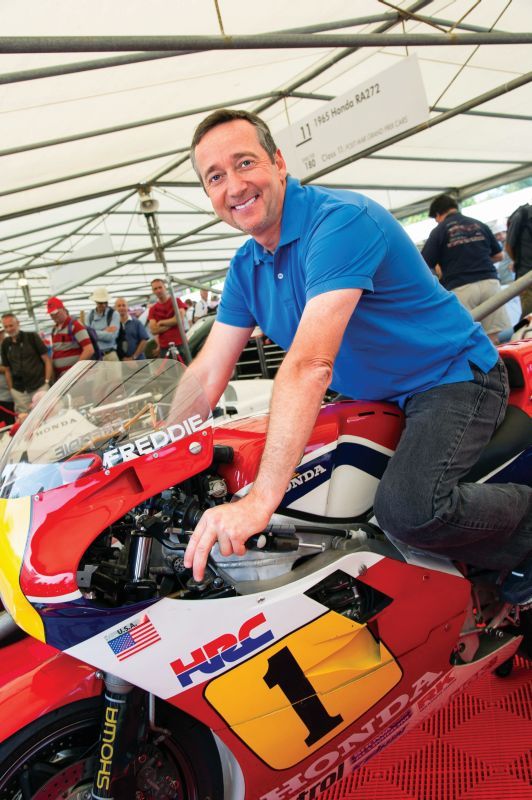 DCosta further adds, “Leslie is the world’s fastest women biker and these two legends will inspire, guide and motivate biking enthusiasts and throw light on their biking experiences so far.”

While biking was once a male dominated passion, rise of such dedicated female bikers like Leslie Porterfield, Roshni Misbah, Nikki Misurelli and others have completely turned the game around.

DCosta agrees saying that while initially biking was indeed a male dominated field slowly and gradually women have made a mark as well. He says, “Men dominated the speed and racing scene, it was very difficult for women to break into that domain but now it’s different, we have so many women bikers who are a part of IBW 17 and are changing perspectives of people around them.” 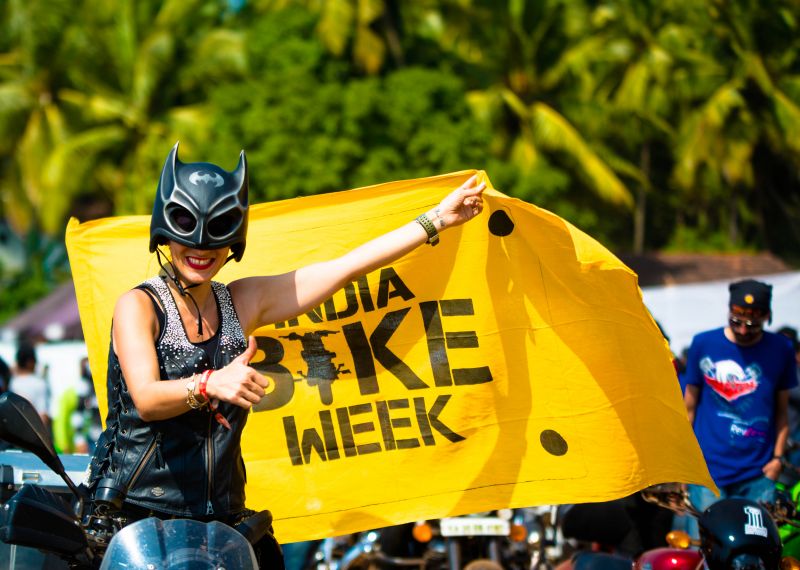 While enthusiasts are indeed arriving from around the world, one wonders, what’s new to entice them into coming.

DCosta elaborates that a few of the things to look out for this year would include more stages, music, great food and a “much larger Biker Gear shopping area.”

“IBW is just much bigger these days than when we started in 2013,” he says, adding, “And we’ve made it much, much sexier.”

The CEO and Founder, Seventy EMG goes on to add what he is proudest about is the links between IBW and the Riding Clubs.

“They’ve really taken the Festival as their own,” he says, “and we’ve basically handed it to them as their own event.”

He goes on to add that another major change that has been incorporated this year is to democratize the Festival by dropping the entry prices by well over 50per cent.

He elaborates, “We have done this partly to give a little back to the Biking community in our 5th Year, but also to allow more and younger bikers and travelers into the mix.” 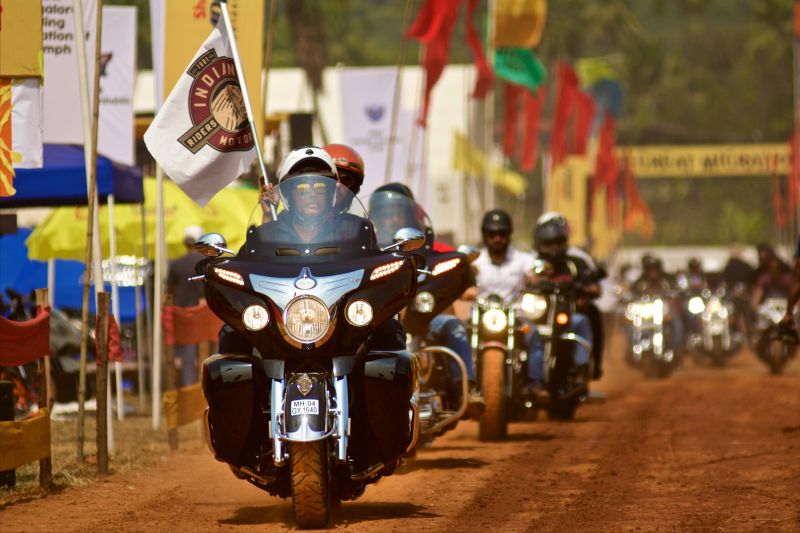 The event which will see up to 20,000 in attendance, from all over India will also see India’s best customer bike builders, multiple music stages, the Big Trip Cinema Zone with India’s greatest travellers hosting their films along with celebrated caterers for the food zones. “It’ll be two days of pretty serious mayhem in Vagator this year,” DCosta concludes.

India Bike Week celebrates moto-culture up at Goa in style