Book launch of Anjali Gupta’s coffee-table book, The Deccan Trailblazers chronicles was attended by many bureaucrats and academicians

Anjali Gupta’s coffee-table treatise, The Deccan Trailblazers — Education Icons of Hyderabad is an attempt to portray powerful influencers whose legacy has inspired entire generations of learners, teachers and academicians.

Influenced by her own life experiences and interactions with renowned educationists and teachers, Anjali Gupta’s coffee-table book, The Deccan Trailblazers chronicles their inspiring journeys.

Describing her book, Anjali, the wife of senior IPS officer Ravi Gupta says, “I have chronicled the journeys of some amazing educationists whom I prefer to call ‘icons’. Published by Notion Press, this coffee-table book covers the fascinating life stories of some of the leading CEOs and Principals of the most popular schools in Hyderabad. I have also recounted the journeys of some inspiring teachers and people who left their lucrative jobs to provide enriching learning experiences for students.” 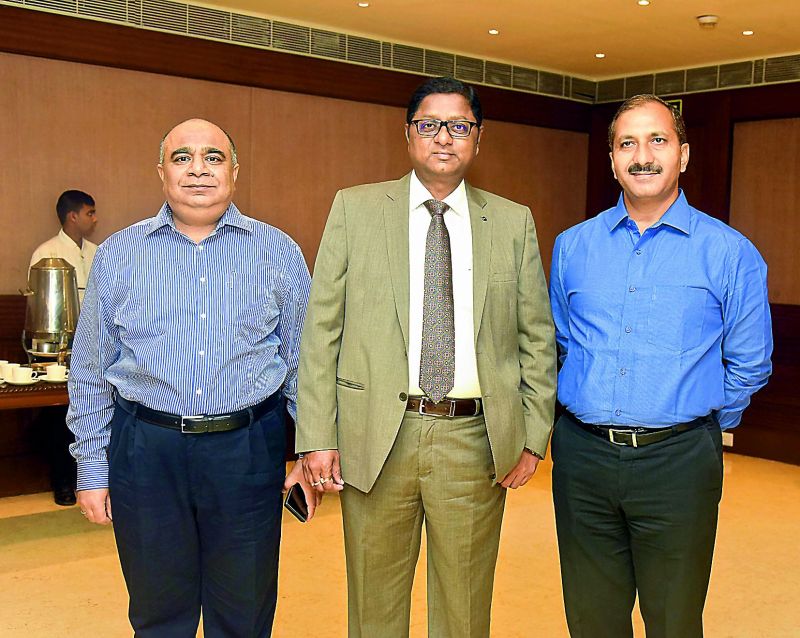 Divided into three sections, the first part titled, The Exclusive Trendsetters portrays the creme de la creme of mentors who, through personal example, influenced learners in unique ways that extended way beyond their immediate arena. Meanwhile, They Dared to Dream is a glimpse into the minds of some iconic educationists of the 21st century from the city of Nawabs who brought about powerful change inside their classrooms while The Unsung Heroes! honours those quiet yet powerful educators who used their classrooms as their karmabhoomi and changed the world, one student at a time. Talking about the inspiration to write the book, Anjali says, “I have been inspired by Prime Minister Narendra Modi’s initiative of the People’s Padma, which aims to recognise our heroes — especially those working at the grassroots. I wanted to acknowledge their tireless efforts towards their communities and society at large. All the icons covered in my book fit into that mould. In a way, The Deccan Trailblazers is my Padma award to these greats.” 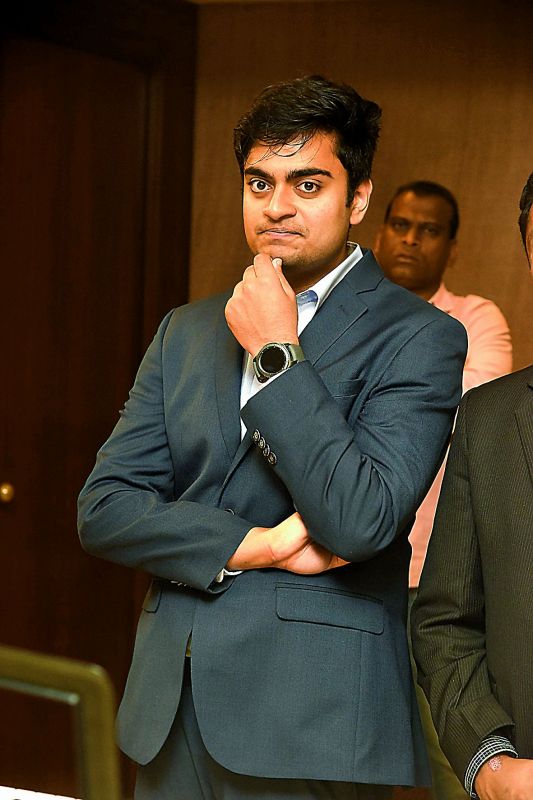 Interestingly, her journey into the field of education started while she was still in college. After marriage, Anjali’s husband IPS Ravi Gupta started his career in the small town of Machilipatnam in Krishna district, which is when she started to look for opportunities to do voluntary work.

“A missionary organisation was delighted to have me on board to train young graduates for interviews and other job etiquettes as they stepped out to start work. Though such work did not have a definite syllabus or curriculum, I would make daily work schedules and plans which brought about amazing results with those graduates,” adds Anjali, who after moving to Hyderabad, started working with different schools.

“Due to my training and exposure to Army life and creativity, I understood and worked in different departments of the schools and was also able to  interact with people in the field of education, many of whom are featured in my book today,” she concludes.