This bad editing got her Internet fame, but this also caught attention of an entrepreneur. (Photo: Facebook/ Seve Gat)

Have you ever become popular all over the Internet after posting your vacation photos?

You might not be that lucky, but Seve Gat’s from Kenya just become an Internet star. She traveled to China for her dream holiday, when actually she was relaxing at her home. 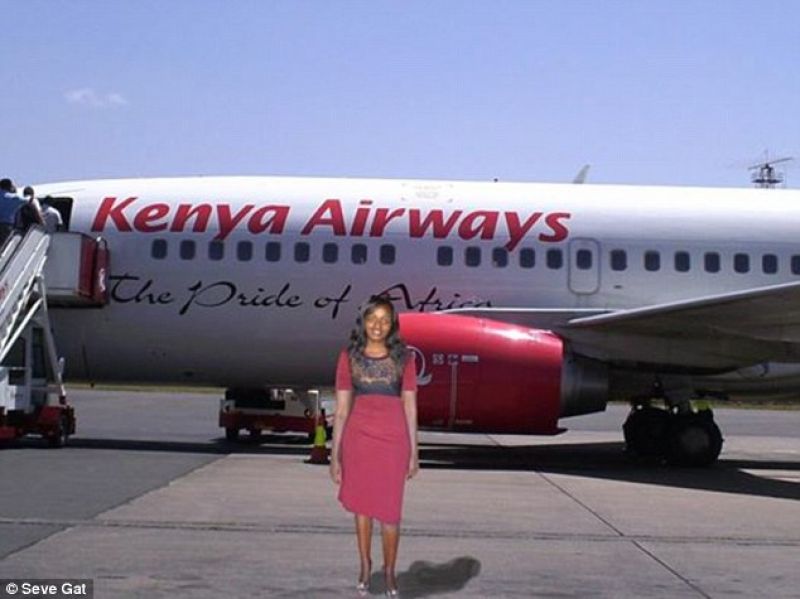 Gat had asked her friend to photoshop her photos on the tarmac. In this way she was taking a virtual trip of the country. 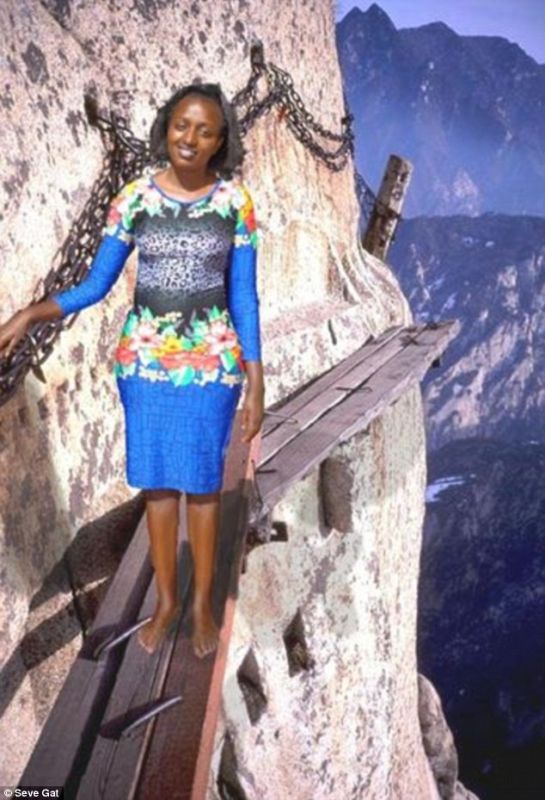 The bad photo-editing skills saw Gat plonked on to the Great Wall of China, standing in a very awkward manner with the group of tourists.

This bad editing got her Internet fame, but this also caught attention of an entrepreneur.

Sam Gichuru decided to turn Gat’s dream into a reality 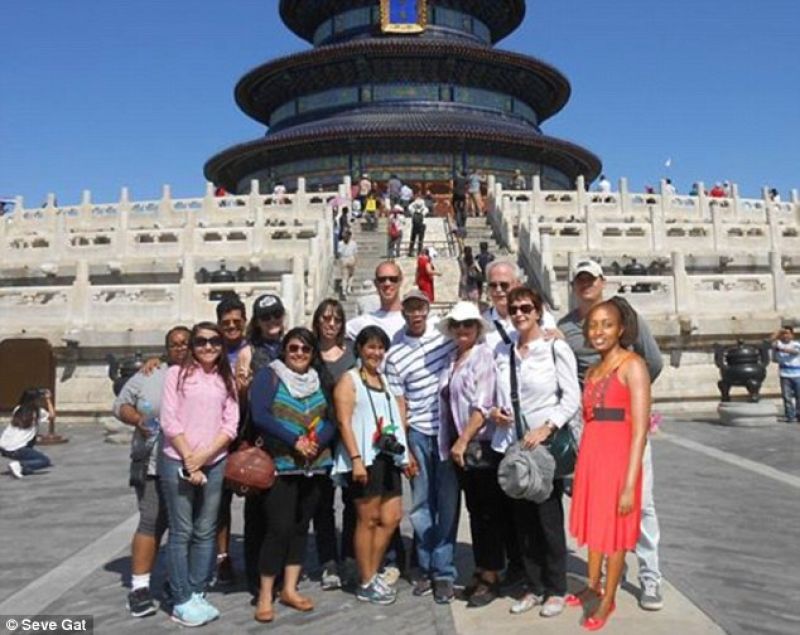 By 'harassing' his friends Sam was able to arrange travel, four-star accommodation, insurance and pocket money for a holiday to China, before contacting Seve to tell her the news, reports Daily Mail.

'Talked to Sevelyn (Gat's), she is a nice ambitious humble farmers daughter, who asked her friends to photoshop her in China because she felt like she was there on those photos,' he wrote on Facebook. 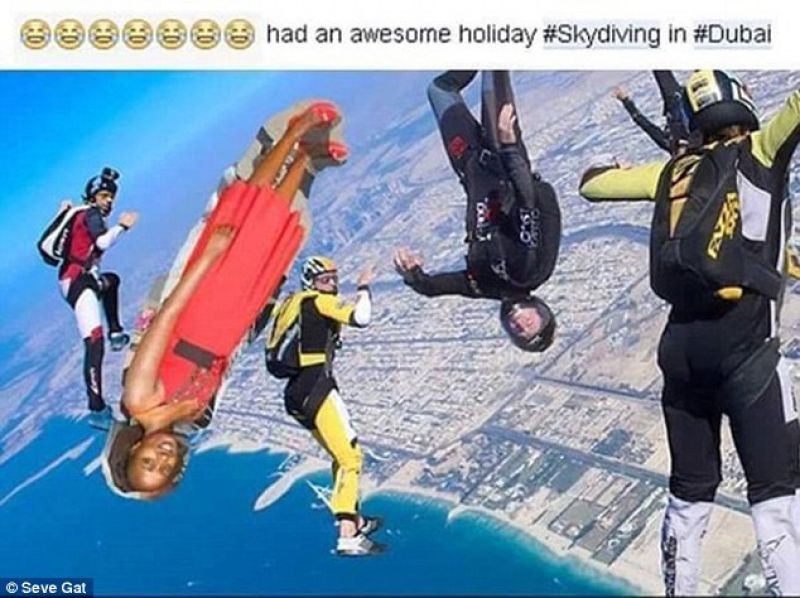 She posted series of photos on her Facebook page with various captions.

'I have left the country to China,' she wrote as her Photoshopped figure boarded the virtual plane.

‘Woow enjoying everything here,'  she continued, from atop the Great Wall.

'Last day of visit. Bye China,' she finished, from a Photoshopped group shot of a temple visit. 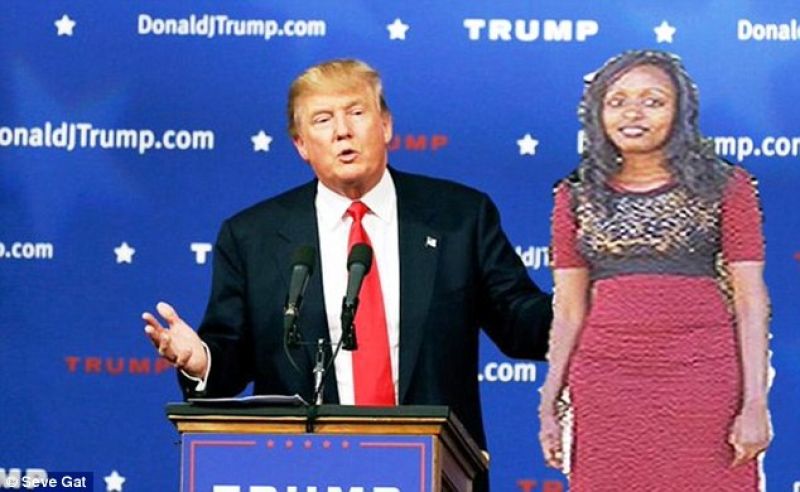 In fact people have edited and posted photos of Gat at various travel scenes like skydiving shot and New York's Time Square.

Infact one of the user even posted a photo of her along with Donald Trump making a speech.

'To the rest, please don't photoshop yourself,' he said.