On the last Sunday of each month, the Friends of Elephants in collaboration with Wildlife Trust of India roll out panel discussions and film screenings to highlight wildlife science, conservation and welfare. Ramesh Belagere, one of the team members of Friends of Elephants, advocates the theme of Elephant Documentaries as a call for photographers who are on the wildlife tourism trail to convert into ethical photographers and videographers. “By featuring documentaries, we are also exploring the idea if such films will help in wildlife conservation,” he notes.

Which is why we pick some of the documentaries that will be featured at Elephant Documentaries. 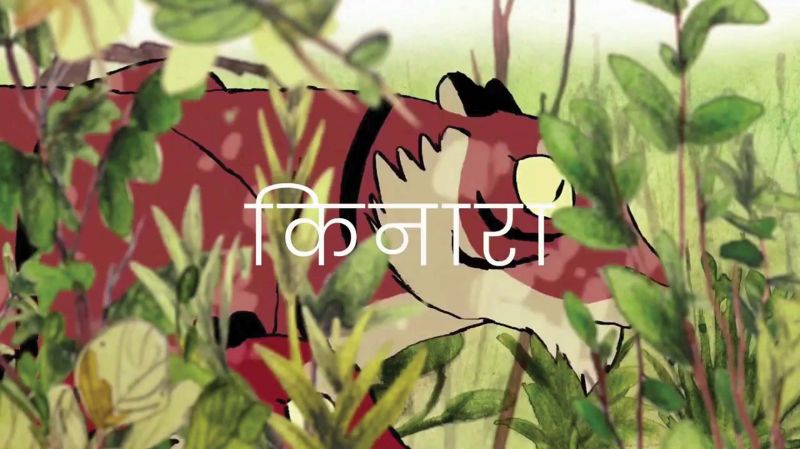 Kinara
By Wildlife Trust of India and Ghost Animation

An animation film in Hindi, Kinara tries to deconstruct the tiger conflict for communities living in proximity to tiger habitats. The engaging documentary showcases the probability of peaceful coexistence with tigers provided the human beings are alert and willing to make minor changes in their lives. 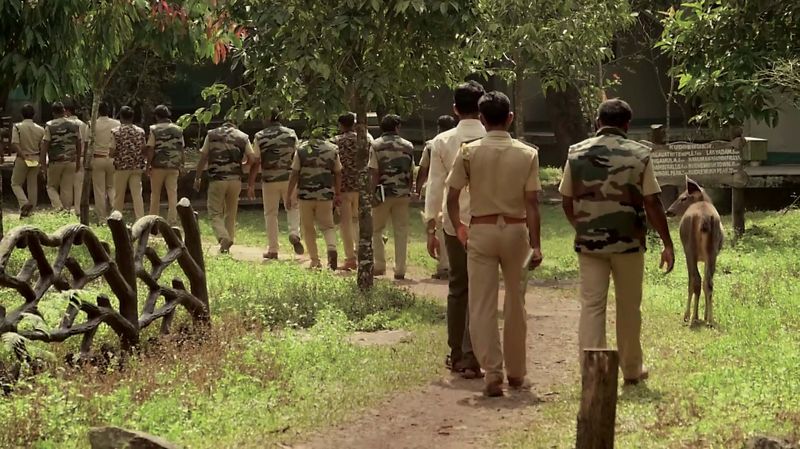 Unravelling the enigma of elephants, this short documentary in Kannada tries to show the magnificence of this species in the wild or in captivity. The documentary also looks at the role of elephants in history, from Cambodia to Mysuru.

Men of the Mist
Men of the Mist’ is a documentary film that follows the routine and hardships of the men responsible for conserving Kudremukh National Park. With meagre facilities and limited resources, these men are laden with the responsibility of protecting one of the most important wilderness zones in the country. Located in the Western Ghats of Karnataka, Kudremukh National Park is a wide expanse of 630 sqkms of mountains, grasslands and a rich tropical rainforest. The region is home to unique, threatened and endangered species including Lion-tailed Macaques, Bengal Tigers, King Cobras, Great Pied Hornbills and a host of other rainforest species.

Mysteries of the Monsoon
By Evance Scence and Nature inFocus

What does a jungle look like in the monsoons? If you have had that question in mind, this documentary gives some answers as Sripad Sridhar, Rahaman, Arvind Mohanraaj and Anujan photograph and show the way inside the all-embracing habitat that is home to so much of flora and fauna.

What: Elephant Documentaries
Where: Rangoli Metro Art Centre
When: November 24