A performance of Veera Telangana

Street plays or theatre have evolved as an art form to highlight the trials and tribulations of the common man's life, and can even be called "theatre by the people and theatre for the people". The subject of these plays takes inspiration from common people, day-to-day life, socio-political and economical issues.

Transcending the boundaries of an enclosed space, musical accompaniments and a stage, it has the ability to reach out to the common man in a very elemental way explaining the popularity of the form.

It is not only street plays, but also street magic and street music that will enthral spectators at the fifth edition of Theruvarangu, a set of street performances including plays, music and magic, organised by P. J. Antony Memorial Foundation. As part of this four-day-long event, 10 street play troupes from various parts of the country and one street music and magic troupe each will be holding 48 performances at four different locations in the city of Kochi. 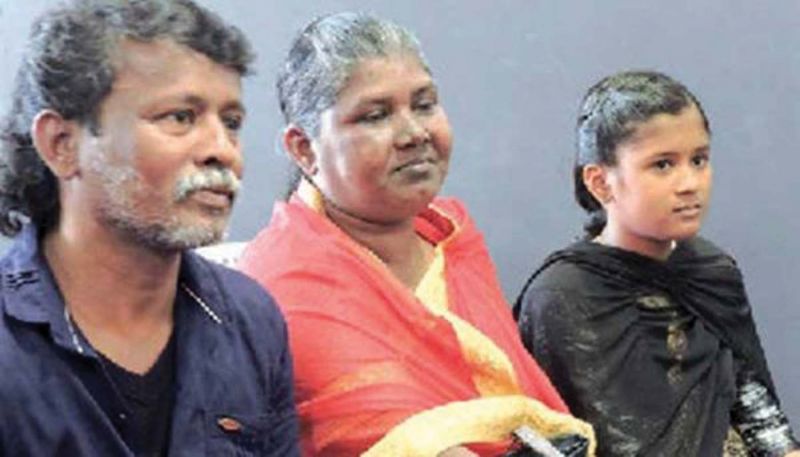 Announcing this, A. Chandradasan who is the festival director, says,  “Like with the earlier editions, we have included subjects that are contemporary in today’s context.”

The organisers state that it will be for the first time that such a wide variety of street performances are happening in the district. In addition to home-grown talents, there will be two troupes from outside the state that will be participating in the event. One of the street plays, Veera Telangana, is performed by Praja Natya Mandali, Hyderabad. This is a troupe which has been performing street plays for a very long time, informs Chandradasan. They usually perform in the rural areas of Andhra Pradesh. Veera Telangana is about the Telangana unrest and various incidents during the unrest. Another troupe that will be performing at the festival is the Alternative Living Theatre, Kolkata, that will be staging the play, An Action, directed by Prabhir Guha. 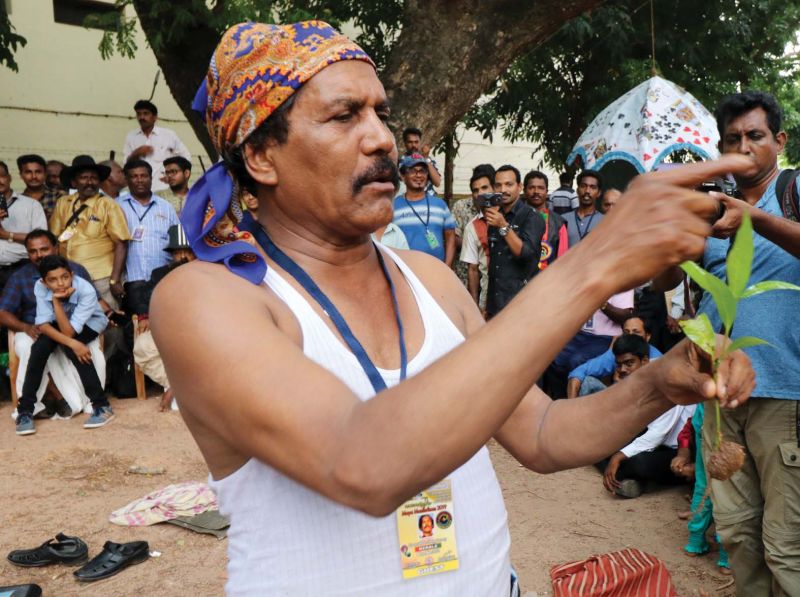 The street music programme will be performed by Babu Sankaran and troupe, who shot to fame in connection with the Midaitheruvu performance controversy. The magic performance is by Cherppulassery Shamsudeen.

Kshema, the festival co-coordinator, adds, “We are trying to build a bridge between generations that speak different languages of art.”