A scary-looking X-ray of multiple screws shoved into a penis has been uploaded on Reddit. (Photo: Pixabay)

In an incident that sounds like something straight out of a horror movie, an unlucky man ended up with 12 screws inside his genitals. A scary-looking X-ray of multiple screws shoved into a penis has been uploaded on Reddit by user Noomene seems to be proof enough of what happens when your girlfriend goes on full psycho mode. 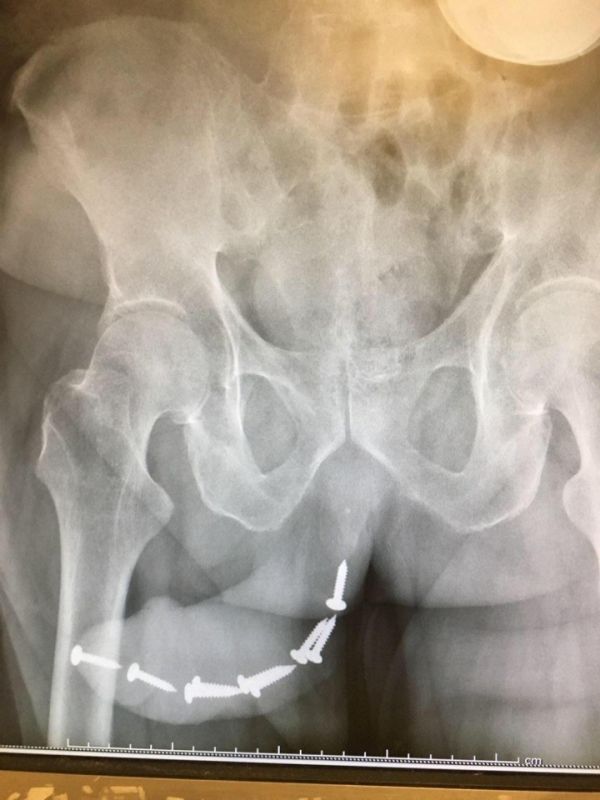 The caption along with the picture of the X-ray ominously read: Man passes out drunk, disgruntled girlfriend shoves 12 screws up his urethra. It wasn’t surprising that many Redditors couldn’t help but comment on the horrific episode.

Let’s hope that even if this news is true then the guy gets well soon.